TRIBUTES HAVE been paid to a well-known and well-respected doctor who has passed away with Covid-19.

Dublin GP Paul McDermott died suddenly at his home in Rathfarnham, south Dublin earlier this month at the age of 57.

Upon his death, he was tested for Covid-19, which returned a positive result.

His family are currently awaiting a full post-mortem, The Irish Times reports, and should his sudden death be officially attributed to the virus, Dr McDermott would be the first Irish GP to have died from the pandemic.

Dr McDermott had been treating Covid-19 patients in the weeks leading up to his death, and many of his patients and colleagues from the 20 years he had served as a GP in the community have been paying tribute to the "kind" and "compassionate" doctor.

The Irish College of GPs offered their condolences to the loved ones of Dr McDermott, and observed a minute's silence in his memory at a webinar held last night.

A minute's silence for GP colleague Dr Paul McDermott at tonight's webinar, who died from #COVID19. Our condolences to his family and friends. May he rest in peace. pic.twitter.com/9nU3YhqwlY

Vascular surgeon Sean Tierney paid tribute to his "great colleague" who was "much loved by his patients", writing on Twitter that he would be "sadly missed".

"To lose one of our own is deeply upsetting and traumatic," she wrote. "May he rest in eternal peace."

Local Fianna Fáil Councillor Deirdre Conroy said his death was "utterly tragic, [a] terrible loss of a caring doctor", and offered her condolences to his family.

The Irish Practice Nurses association extended their "deepest sympathies to the family, friends and colleagues of Dr Paul McDermott," adding "May he rest in peace." 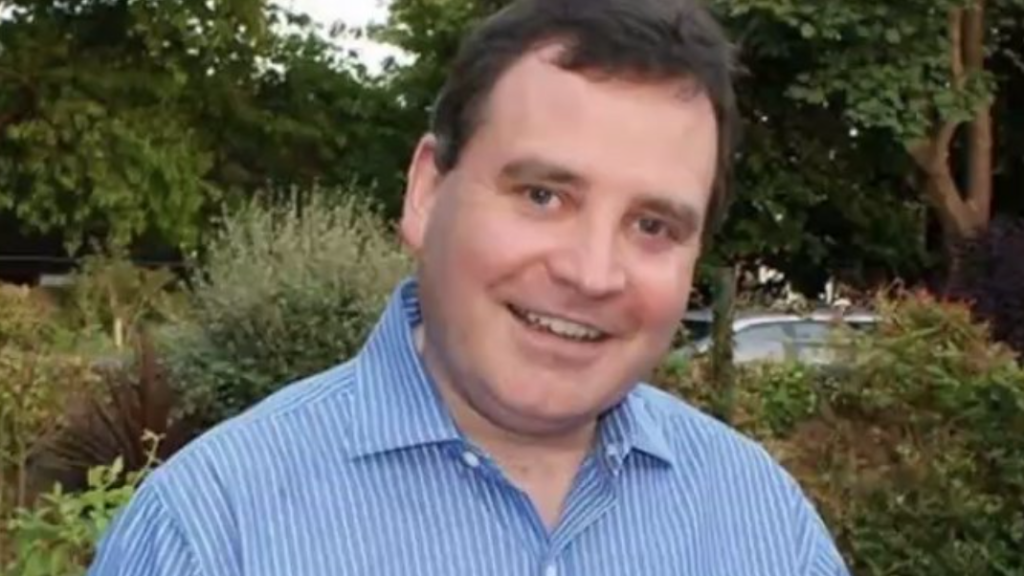 The Irish Times reports that, should Dr McDermott's death be officially attributed to Covid-19 via confirmation by a medical practitioner, he would be the first GP to die from the virus in Ireland since the pandemic began.

A number of health workers in Ireland have died from the virus since last March, including 'kind and gentle' nurse Solson Payyappillil Savior, who died in a Wexford hospital earlier this month, leaving behind a wife and toddler son.

More than 6,800 healthcare workers in Ireland have been infected with the virus since Ireland's third, intense wave began in the lead-up to Christmas.