JARED KUSHNER, Donald Trump’s son-in-law, has been accused of owning “rat-infested” apartment buildings in Baltimore in a deliciously ironic twist to the latest Presidential controversy.

Trump made headlines at the weekend after he described a Baltimore-based congressional district as “rodent-infested mess” where “no human” would want to live.

His comments caused a stir after a CNN news anchor accused the President of using the term ‘infested’ only when referring to areas where african-americans generally reside.

“When he tweets about infestation, it’s about black or brown people,” said Victor Blackwell, who choked up when discussing the issue live on air.

However, Trump appears to have suffered something of an egg-on-the-face moment after news came out that Kushner - who is married to his daughter Ivanka - owns a number of apartment complexes in the Baltimore area, many of which have been cited with hundreds of code violations.

Many tenants have reported problems with mould, maggots and even rats, and there’s no suggestion that those problems are being sorted in what many have described as “poorly maintained properties”.

In 2017, Baltimore County officials revealed that apartments owned by Kushner Cos were responsible for more than 200 code violations across the entire calendar year. 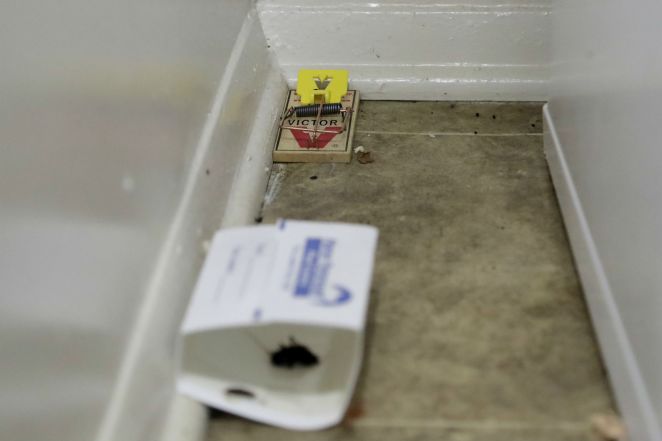 A Kushner Cos spokeswoman insisted at the time that the group was in compliance with all state and local laws, but then-Baltimore County Executive Kevin Kamanetz said that was “a stretch of truth.”

House speaker - and Baltimore native - Nancy Pelosi took a swipe at Trump comments about infestation and referred to the President’s son-in-law as a “slumlord”.

“The President - this comes as no surprise - really doesn’t know what he’s talking about,” she said on Thursday.

“But maybe you could asl his son-in-law, who is a slumlord there, if he wants to talk about rodent infestations.” 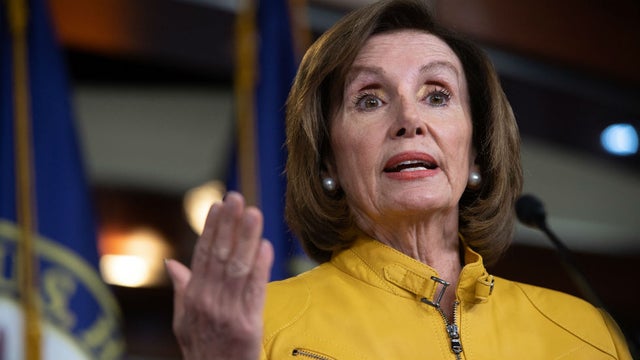