TWO people have been arrested over the use of drones that brought Gatwick, Britain’s second busiest airport, to a standstill.

The airport had been preparing to welcome a record 2.9million passengers over the Christmas period.

However drone sightings on Wednesday evening sparked days of chaos, with 140,000 passengers affected as flights were grounded. 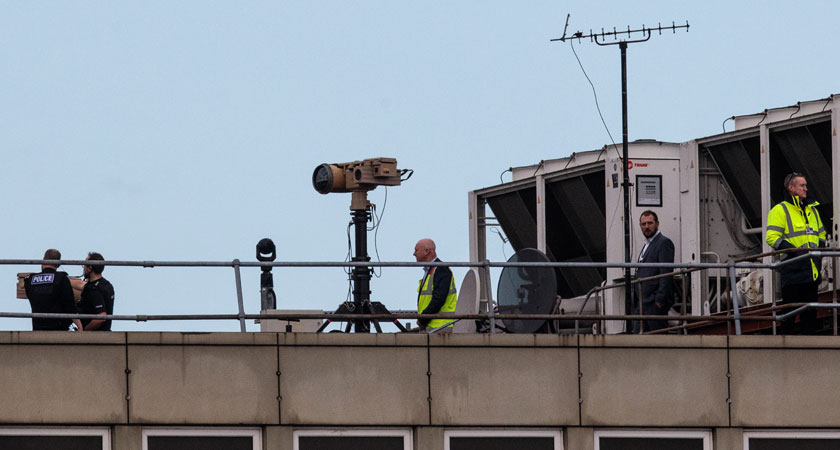 Police and airport staff on the roof of a building at Gatwick on Friday (Image: Getty)

Sussex Police have now confirmed they arrested a 47-year-old man and a 54-year-old woman from Crawley on Friday night in relation to the ‘criminal use of drones’.

“Our investigations are still ongoing, and our activities at the airport continue to build resilience to detect and mitigate further incursions from drones by deploying a range of tactics,” said Superintendent James Collis.

The drones were first spotted at around 9pm on Wednesday, forcing the airport to close its runway over safety fears.

There were no inbound or outbound flights on Thursday as the army brought in specialist equipment to deal with the issue.

The airport reopened at 6am on Friday however further drone sightings again forced services to be suspended for around an hour that evening. 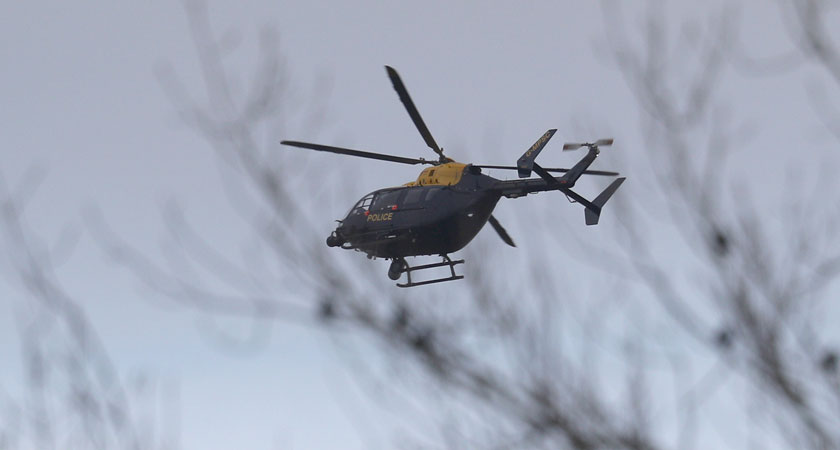 A police helicopter patrols the air above Gatwick on Thursday (Image: Getty)

While a full schedule is due to run today, the airport has warned there may be delays and cancellations as a result of the shutdown.

“On behalf of everyone at Gatwick I would like to repeat how sorry we are for the inconvenience this criminal behaviour has caused passengers and we share their real anger and frustration that it has happened,” he said.

“This is a highly targeted activity which has been designed to close the airport and bring maximum disruption in the run-up to Christmas.”

In Britain, it is illegal to fly a drone above 400ft or within 1km of an airport boundary.

Breaching these restrictions can incur penalties of up to £2,500.

The two people arrested on Friday are being held on suspicion of disrupting services of civil aviation to endanger, or likely to endanger, the safety of operations or persons. 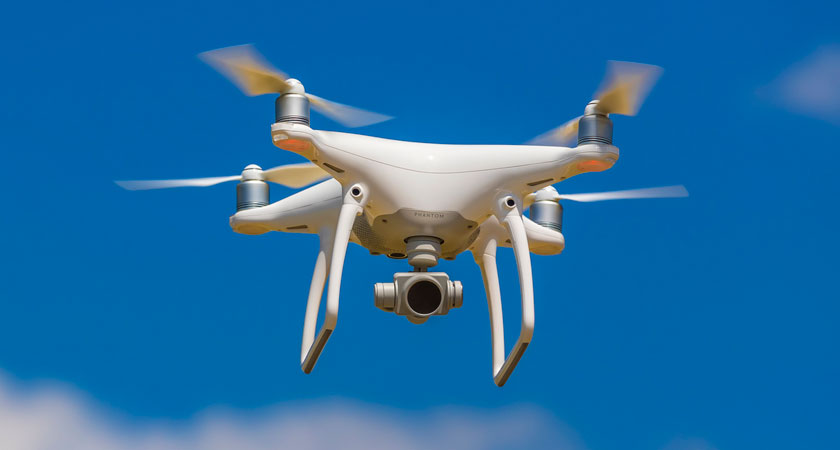 The offence can carry a penalty of up to five years’ imprisonment.

Drones have become increasing popular for personal and commercial use in recent years, with PwC predicting the drone industry will be worth £42billion to Britain by 2030.

While high-end camera drones could set you back £2,000, basic models are available for around £20.