TWO Irish resorts have been named among the top ten best resorts in the world during the Conde Nast Traveler's (CNT) annual Readers' Choice Awards for 2019.

A record 600,000 people voted for a host of gorgeous resorts around the world and as it turns out, two Irish ones landed fairly lofty spots.

Adare Manor in Co. Limerick and Dromoland Castle Hotel and Country Estate in Co. Clare were voted 5th and 7th best in the world, after results of the poll were published today.

They beat off competition from luxurious resorts form exotic corners of the globe such as The Maldives, Botswana and Indonesia. 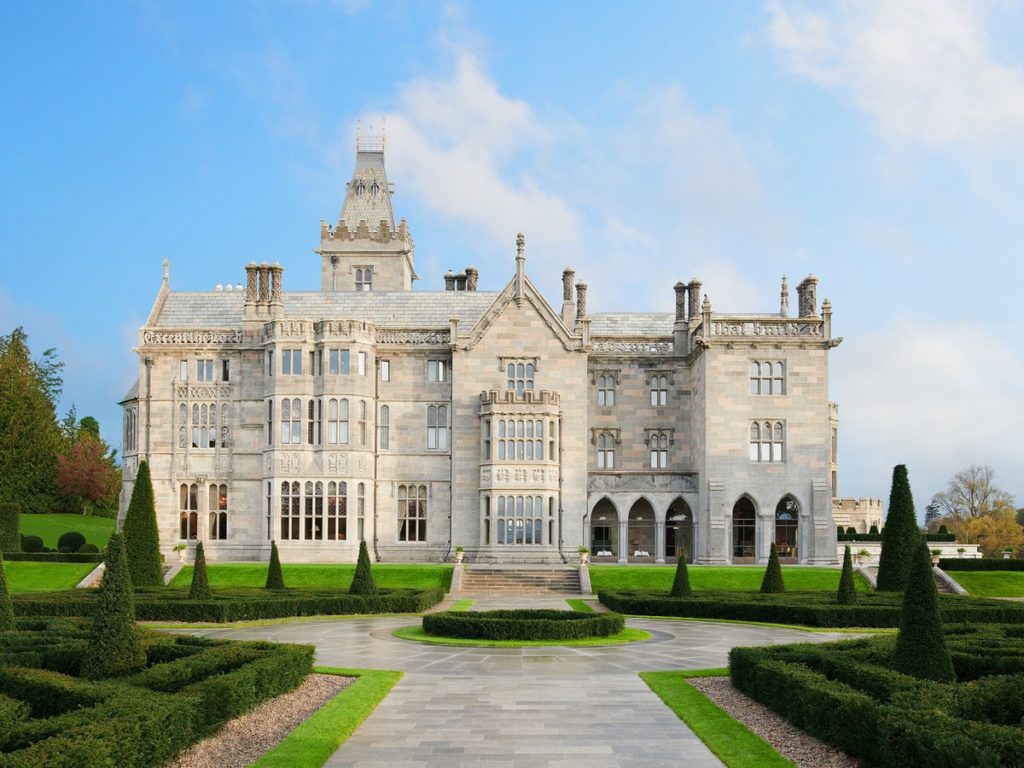 JP McManus-owned Adare Manor is described as 'a delicious mix of old and new' by CNT, but looking at the place, that seems like something of a mighty understatement. 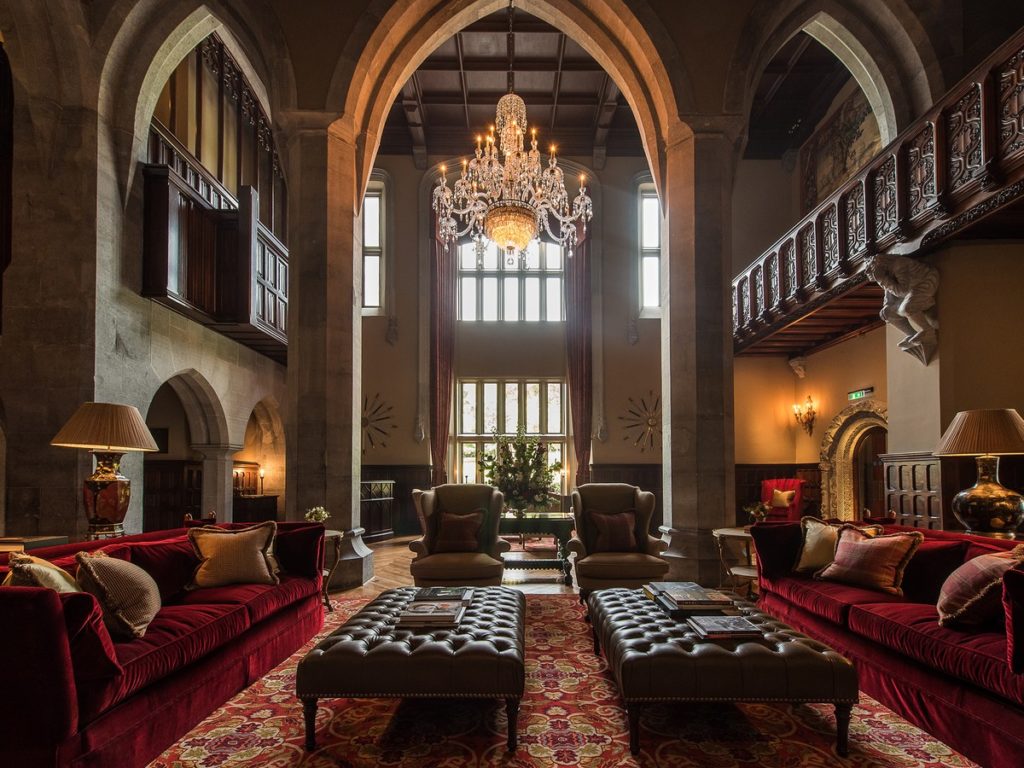 "While retaining an old-school, aristocratic vibe, Adare's fanciful gargoyles, genuinely warm staff, grand and intimate spaces, and super-comfortable rooms make it somewhere uniquely and unabashedly the Ireland of right now - with golf and falconry to boot."

Just missing out on the top five is Dromoland Castle, which reportedly makes its guests "feel like you’re traveling back in time." 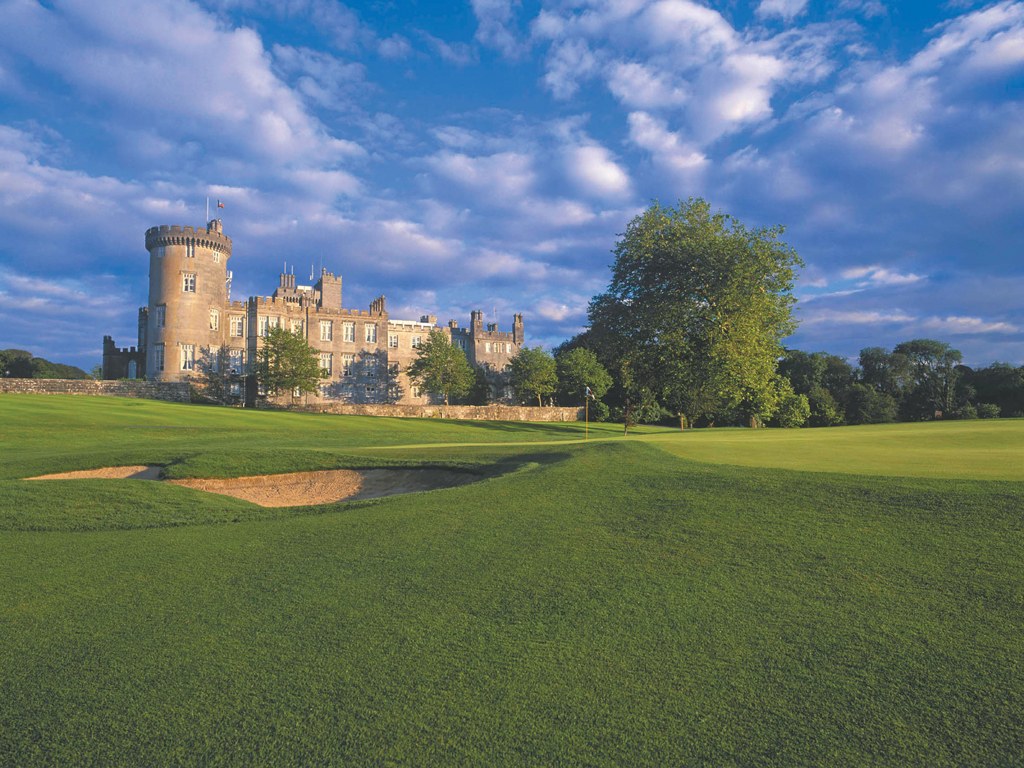 Following a recent $23 million renovation, it boasts 97 rooms, an 18-hole golf course as well as a falconry walk (what is it about falcons with these people?).

There's beautiful old stone towers and turrets and the whole resort is surrounded by forest thickets and a vast lake. 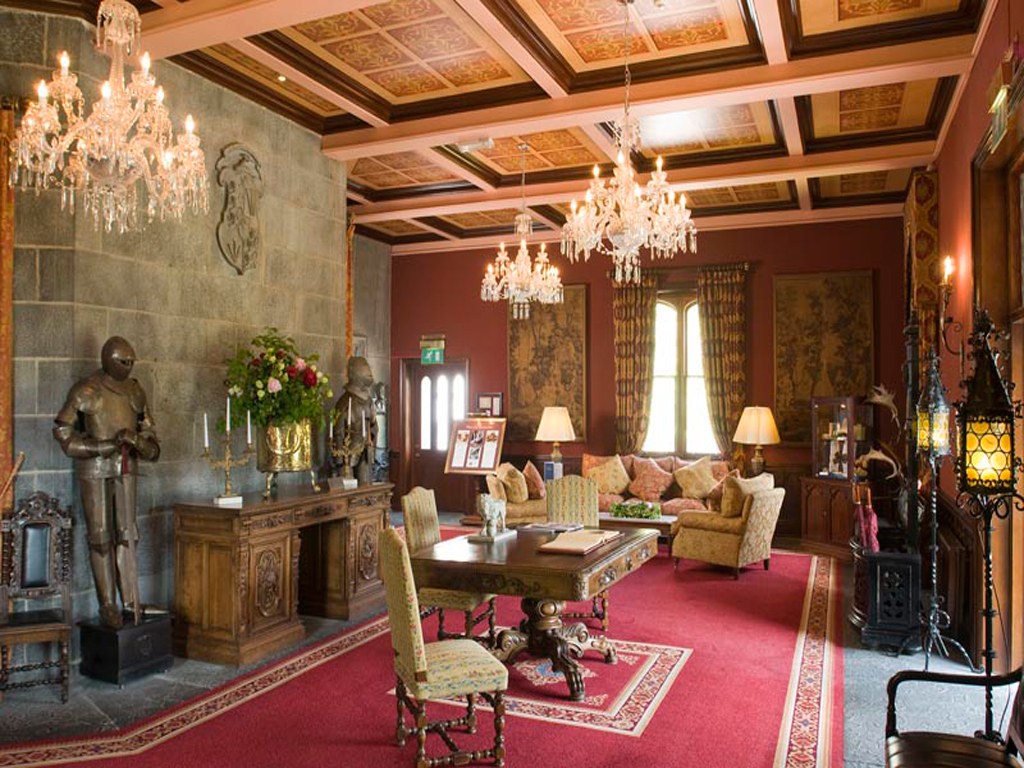 "While the estate has been the ancestral home of the royal-blooded O’Brien family since the 16th century, the current castle dates back to the early 1800s, and has been restored and expanded several times in that time before becoming a hotel in the 1960s," notes CNT.

Taking first place is the gorgeous-looking Sirikoi Lodge in Kenya which, for safari-lovers, looks absolutely breathtaking. They also offer horseback and quad-bike safaris too, just in case riding in an open-doored jeep isn't dangerous enough for you.