A GARDA investigation has been launched following the deaths of two men in a hostel in Waterford.

According to a statement from An Garda Síochána, emergency services were called to the Men's Hostel in Waterford's Bath Street at around 4.45pm yesterday afternoon. 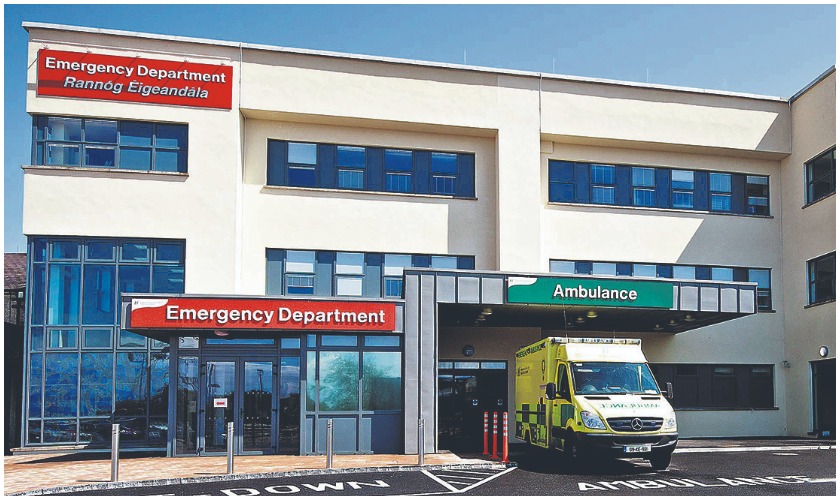 Upon arriving, emergency services found a man aged in his 40's who was unresponsive. Despite best efforts to save his life, he was pronounced dead.

Tragically, while emergency services were responding to the call for the first man in difficulty, they also found another ma, also aged in his 40's, laying unresponsive in a bed.

The man was also subsequently pronounced dead, and both bodies were removed from the scene to undergo post-mortems, which Gadaí say will determine the course of the investigation.

These post-mortems have not yet been undertaken, however a spokesperson for An Garda Síochána indicated they do not believe there was foul play involved in either death.

According to The Irish Mirror, Toxicology tests will be carried out as part of the Garda probe into the men's deaths, and files will be prepared for he Coroner in Waterford.

At least one of the men is believed to have been a client of local homeless services in Waterford, the outlet added.

Inquests into their tragic deaths are due to begin in the New Year.