A GARDA investigation is under way after two women were found dead at a homeless centre in Dublin.

The bodies of the two women were found hours apart yesterday , Tuesday 21 July.

Both were staying at the Abigail Women's Centre, Kildonan Road in Finglas, and were found in the centre following their deaths.

At around 6am yesterday morning, the body of a 34-year-old mother was found in her room at the centre; it is believed she died by suicide.

The second discovery came at around 10.30am, when the body of a younger woman, aged 21 years, was found. It is currently unclear how she died.

A Garda spokeswoman confirmed the tragic incidents and confirmed that investigations are ongoing.

"Dublin Fire Brigade attended the scene and a file will be prepared for the coroner's court."

The tragedies come just two weeks after a homeless teenager was found dead in the vehicle he had been sleeping in in Dublin city centre, and just two days after another homeless individual lost their life in Dublin, according to Cllr Anthony Flynn. 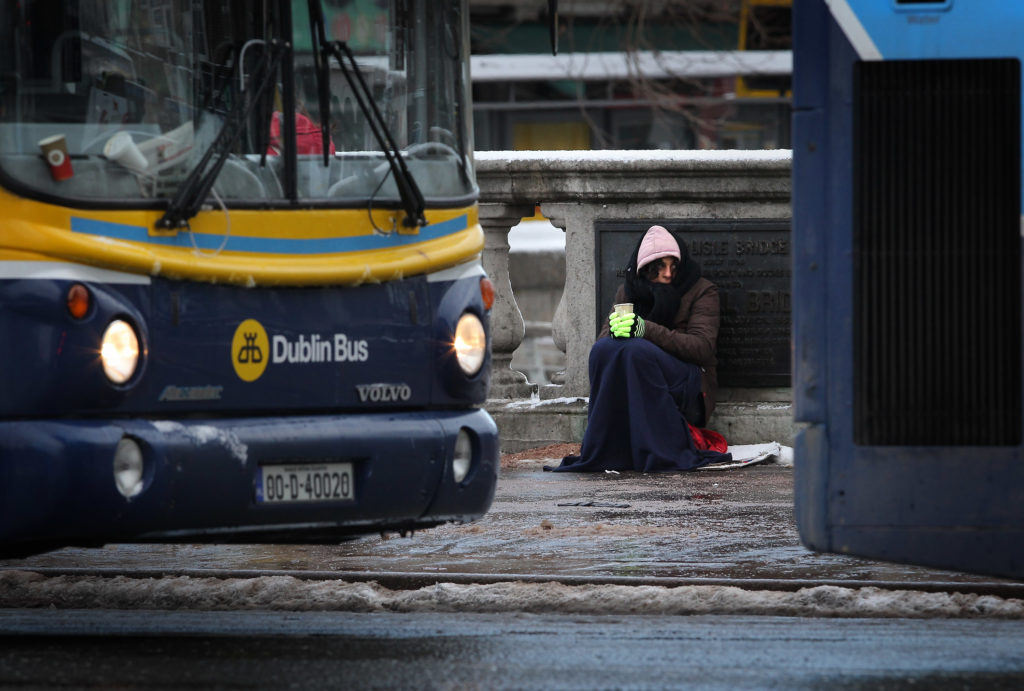 “We are failing on mental health and we are also failing on homelessness." - ICHH head Cllr Anthoyn Flynn

Mr Flynn, who is also the head of homeless charity Inner City Helping Homeless, which had been assisting both women through the mental health outreach programme, said their deaths are a result of failures in both mental health and homelessness.

"Only last week I called on both Minister for Health Stephen Donnelly and Housing Minister Darragh O’Brien to combine resources and ensure the appropriate wrap-around supports are in place for those who are homeless.

“We are failing on mental health and we are also failing on homelessness.

"Unfortunately both of these come hand in hand in these tragic circumstances. I believe we need and require a mental health taskforce ensuring the appropriate wrap-around supports are available to all in homelessness”.

Abigail House has a capacity for 40 residents at a time.

It is Dublin's only homeless service which caters exclusively for women.

May they both rest in peace.