16-year-old Larisa and her daughter, 10-month-old Narcisa, have been missing from their home in County Clare since Sunday (Image: Garda Press Office)

AN URGENT appeal for information has been launched after a teenage girl and her daughter vanished from their home in County Clare.

16-year-old Larisa Rostas and her 10-month-old daughter, baby Narcisa Rostas, have been missing from their home in Clare since Sunday, 7 March.

The mother and daughter have not been seen since they left their home in Ennis last Sunday, and Gardaí are anxious to locate them as soon as possible.

It is not known what Larisa or her daughter were wearing at the time they went missing, however a description of the teenager describes her as being 5'2" in height, with long hair dyed red and with brown eyes.

An image of the pair, released by Gardaí via Larisa's family, can be seen below. 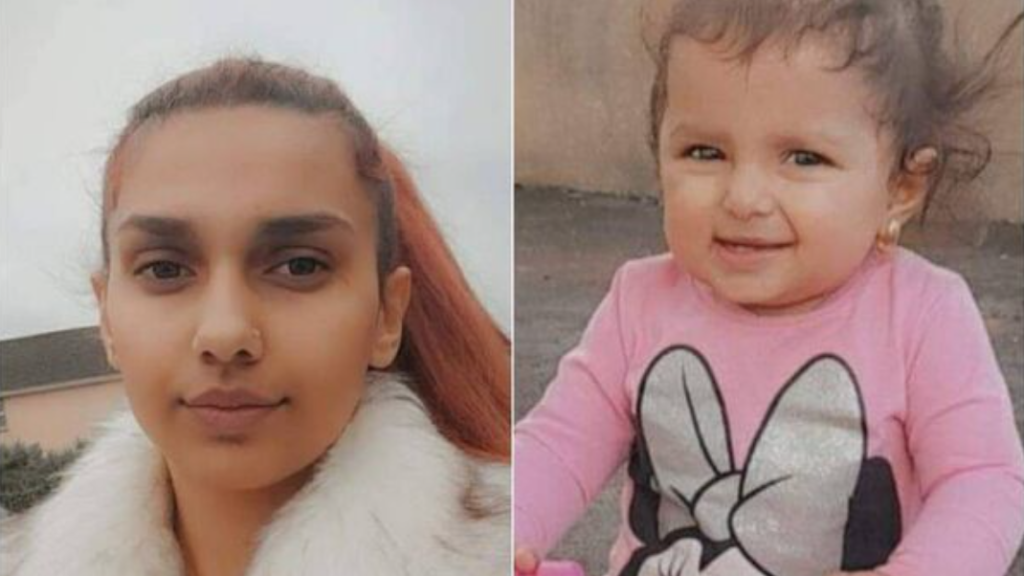 16-year-old Larisa and her daughter, 10-month-old Narcisa, have been missing from their home in County Clare since Sunday (Image: Garda Press Office)

Gardaí, as well as Larisa and Narcisa's family, are greatly concerned for their well-being and have called on the public to help with the investigation.

Larisa is known to frequent the Dublin city centre area as well as her hometown of Ennis, and people in those areas in particular are asked to keep an eye out for Larisa and her baby.

Anyone with information as to the mother and daughter's whereabouts, or anyone who thinks they may have seen them, are urged to contact Ennis Garda Station on 065 684 8100, the Garda Confidential Line 1800 666 111, or any garda station.