A MAN in his late-seventies heroically fought off a man who tried to mug him as he withdrew money from an ATM.

The incident occurred in Cardiff, Wales at approximately 6am on Wednesday, February 5, and was captured on CCTV.

The 77-year-old was using a cash machine outside Sainsbury's when a man approached him from behind. 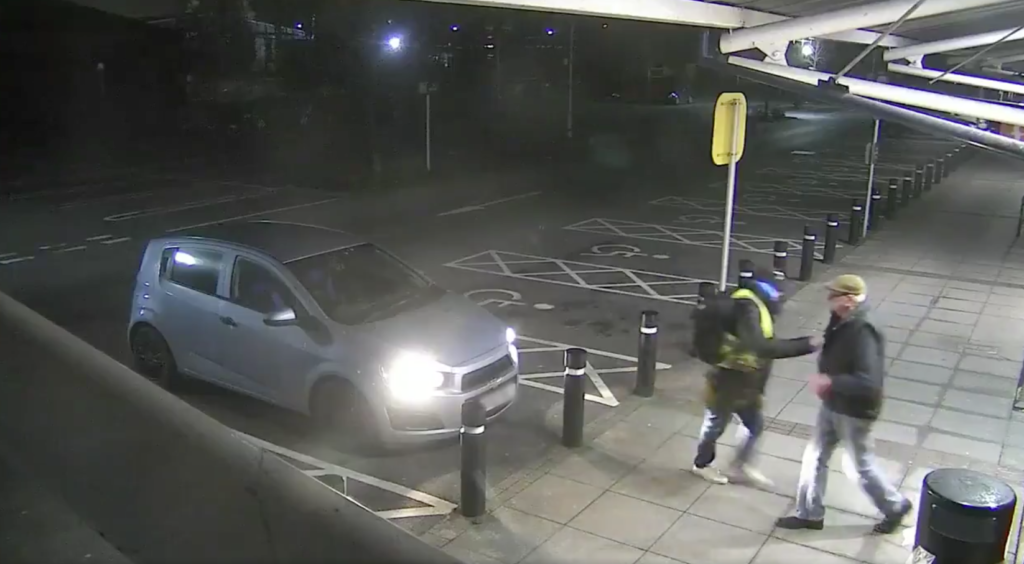 The would-be robber then demanded he hand over his cash and bank cards, but the elderly man wasn't having any of it.

Defending himself, he retaliated by grappling with the mugger, refusing to give up his money.

A scuffle ensued between the pair and the elderly man even began to throw punches toward his attacker.

With the mugger taken aback, the 77-year-old was seen making hand gestures, seemingly beckoning his attacker to 'bring it'. 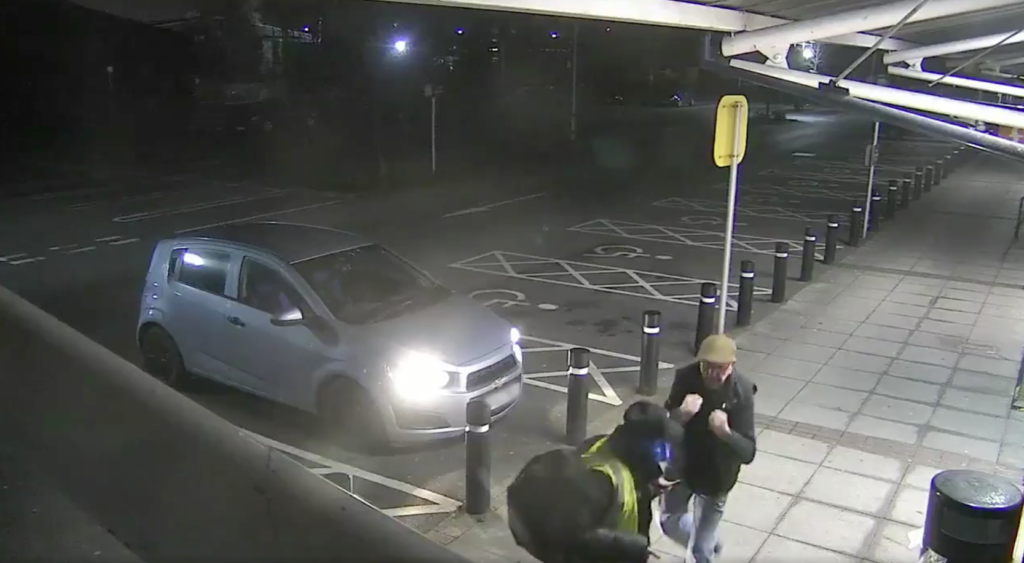 But the man fights back and fends off his attacker

But instead the suspect fled, disappearing back into the shadows, without a penny to show for his misdeeds.

South Wales Police shared the footage of the incident on their Twitter page, and urged members of the public with any information to come forward.

The suspect was wearing a high-vis jacket, a black hat (typical bad guy, right?) and was carrying a black rucksack at the time.

Six arrested over theft of thousands from ATM in Fermanagh