WATCH: First trailer for Phil Lynott documentary released on what would have been his 71st birthday

TRIBUTES HAVE been paid to Irish rock legend Phil Lynott today, on what would have been his 71st birthday.

The Dublin musician, born on this day in 1949, went on to form the iconic band Thin Lizzy, and his legacy prevails to this day.

Music fans across Ireland and beyond have been paying tribute to the legendary rocker, sharing old photographs and their favourite tracks and memories.

Thinking of the effortlessly cool Phil Lynott on what would've been his 71st birthday. Truly one of the greatest of all time, a fantastic frontman, skilled bassist & lyricist, not to mention his beautiful voice. Thank you for everything, you are so missed & loved, Phil 🍀🖤⚡ pic.twitter.com/PjCJ52Ljqq

And while it has been more than 34 years since the Dubliner tragically passed away, fans still have something to look forward to.

A documentary on Phil Lynott's life-- Songs for While I'm Away-- was announced earlier this year, the first trailer has finally been released to mark 71 years since his birth.

Phil Lynott: Songs for While I'm Away tells the full story of how the mixed-race boy from a working-class family in 1950's Dublin overcame the odds to become one of Ireland's most revered musicians. 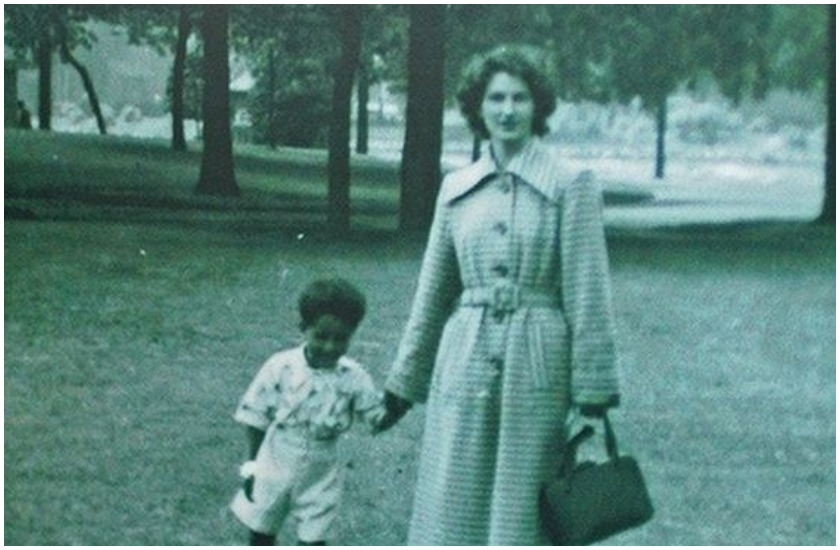 Ayoung Philip with his mother, Philomena, in Manchester before he moved to Crumlin, Dublin (Image: File)

The film promises to "get to the heart of Philip, the father, the husband, the friend, the son, the rock icon, the poet and the dreamer", with his story told through the words of the Thin Lizzy star himself, connecting his words with some of the band's most iconic and recognisable songs in order to get the full picture of the man whose lyrics have resonated with multiple generations.

The documentary will explore the entirety of Lynott's life, from his birth and childhood to the explosive success of Thin Lizzy, up to the singer's personal struggles and tragic death at the age of 36.

Check out the trailer below-- it should be just enough to keep us going until the full picture drops this coming autumn!