THE WHITE HOUSE has refused to disclose whether Micheál Martin will be invited to meet President Joe Biden for St Patrick's Day or not.

White House Press Secretary Jen Psaki said on Thursday evening that they are continuing to limit the amount of public events that take place there due to the pandemic.

She also declined to say way whether or not the annual Shamrock handover will happen this year, but admitted she has a "special place in my heart for the Irish".

When asked about the likelihood of the ceremony, she said: "Well we certainly have limited, as you can all see and know, public events. There has not been public events here. I'm happy to check with our team on that, if there's any change as it relates to the traditional event that happens in March."

Much has been made of the Taoiseach's trip to Washington, despite the fact that it may not even happen.

Many have criticised Martin for prioritising a meet-up with the President despite the fact that travel restrictions in Ireland prohibit non-essential journeys. 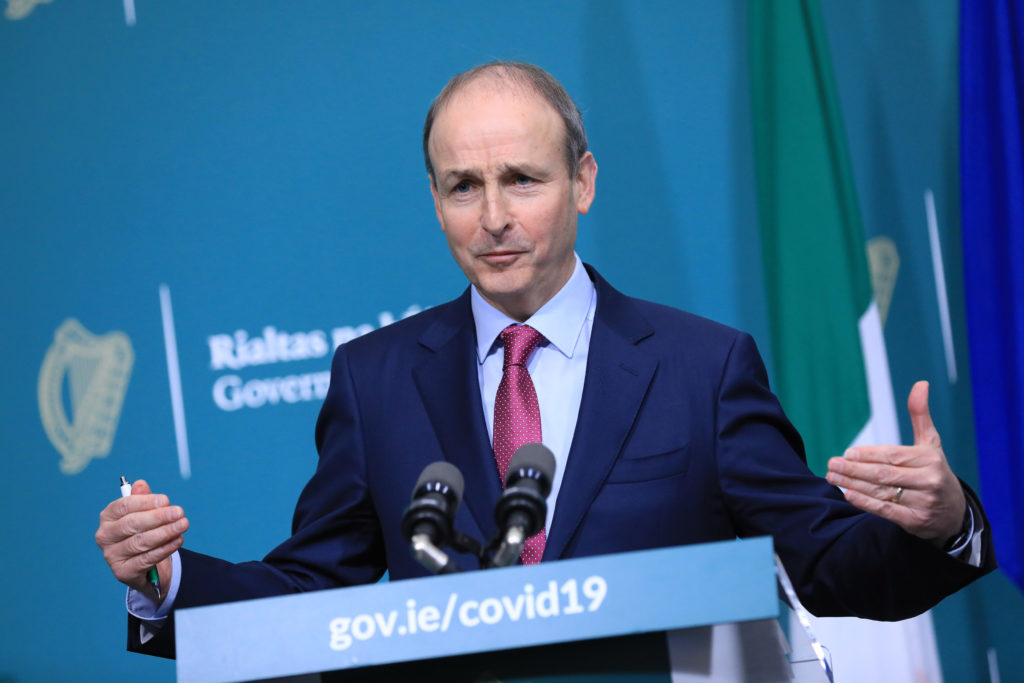 Martin has argued that the trip is necessary however, and a vital part of cementing Ireland's relationship with the US, especially with a new president in the Oval Office, and one with Irish roots, no less.

But not everybody sees it that way.

Some have accused Martin of adopting a 'do as I say, not as I do' attitude to foreign travel in recent weeks.

There's also the question of whether Mr Martin would need to be vaccinated should he make the trip, particularly given America's extremely high rates of infection.

On Thursday, the Taoiseach said he was "amused" by all the speculation surrounding his potential trip, and insisted again that nothing was set in stone yet.

He did however stress that if he received an invite from Mr Biden, he would go.