A WOMAN has been arrested after being caught with a large amount of crystal meth at Dublin Airport.

According to Gardaí, a woman was arrested at Dublin Airport yesterday, Monday 13 December, in connection with a Revenue and Garda operation which led to the seizure of 3kg of Crystal Methamphetamine, also known as crystal meth.

The woman, who has not been named but is aged in her 20s, was arrested at the the scene and taken to Ballymun Garda Station, where she is currently being detained for questioning under Section 2 of the Criminal Justice (Drug Trafficking) Act of 1996.

The 3kgs of crystal meth seized at the airport is estimated to have a street value of up to €180,000, a statement from Gardaí notes. 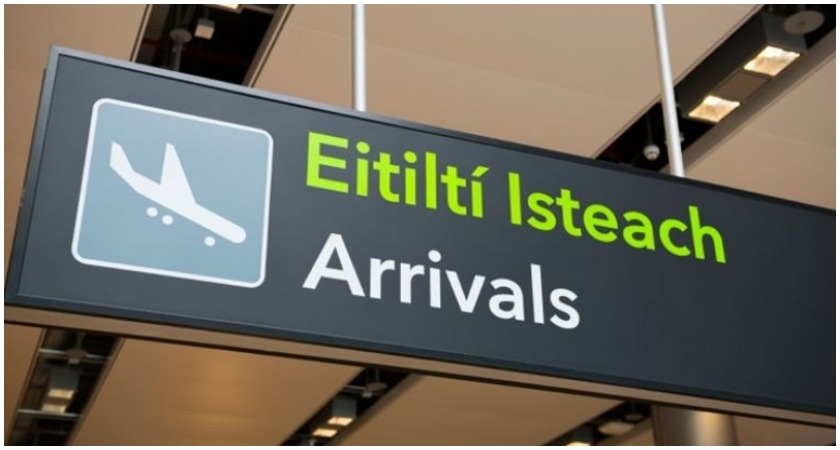 The woman was arrested at Dublin Airport yesterday

The woman remains in custody today, and a Garda investigation into the seizure of the drugs is ongoing.

A spokesman for Revenue, speaking to Dublin Live, said the seizure and subsequent arrest was "part of Revenue's ongoing operations targeting drug smuggling".

He added, "If businesses or members of the public have any information regarding smuggling they can contact Revenue in confidence on freephone number 1800 295 295."