A CHILD has been critically injured following a horror road traffic incident in County Tipperary.

Five others have been injured in the incident, but their injuries are understood not to be life-threatening, RTÉ News reports.

The incident occurred in Roscrea, County Tipperary at around 11.35pm on Saturday night, 14 August, when two cars collided in the Lismaline area of Ballingarry, resulting in multiple casualties.

Emergency medical teams rushed to the scene to assist the injured, and a child, a young girl, was transferred to Temple Street Children's Hospital in Dublin where her condition is described as critical.

Five other passengers, including the male drivers of both cars, were taken to University Hospital Limerick via ambulance but their injuries are not believed to be life-threatening. 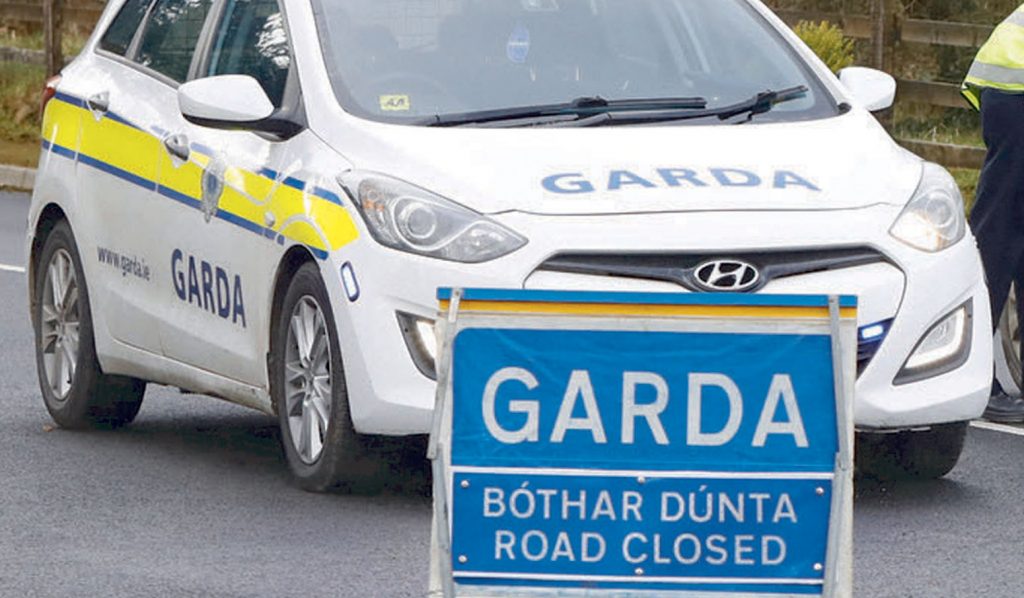 Any road users who were travelling in the Lismaline area of Ballingarry around the time of the crash have been asked to make any dash cam footage available to Gardaí.

The road was closed on Saturday night and into Sunday morning as detectives investigated the incident, and diversions were in place, however the road has now reopened to motorists.