A TEENAGE girl found murdered in a park in Wolverhampton yesterday has been named as Tori Sokolova.

Tori, 14, was found dead in West Park near the city centre by a passer-by at around 7am on Thursday morning.

A post-mortem examination found that the teen, who lived a stone’s throw away from the murder scene, died from blunt force trauma to the head.

She had been reported missing on Wednesday evening but no public appeal was issued by West Midlands Police.

Two boys, aged 16 and 17, were arrested on suspicion of murder at their home addresses in Wolverhampton this morning.

They remain in custody and are being questioned by detectives, police said.

Tori, whose full name was Vicktorija Sokolova, grew up in England but was born in Lithuania.

She was a pupil at The Kings CofE Secondary School in Wolverhampton, closeby to where she died. 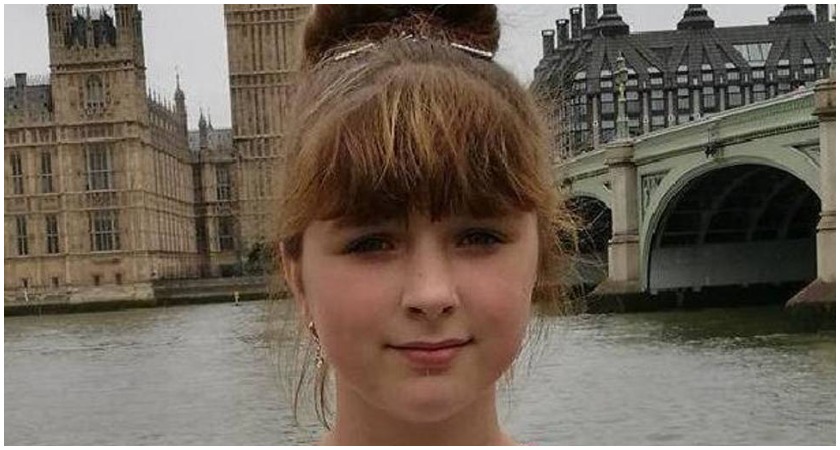 Sup Int Harvi Khatkar, of Wolverhampton Police, said: “This is a tragic incident and our thoughts are with Vicktorija's family and friends at this terrible time.

“We fully understand that people will be really concerned about what has happened, but we have a dedicated team of detectives working on the investigation.

“Extra patrols will be taking place in the area and I’d encourage anyone with concerns to speak to their local officers."

West Park remains sealed off today and is expected to remain closed over the weekend as police search its lake for a murder weapon.

The death has been referred to the Independent Office for Police Conduct (IOPC) as Tori had been reported missing.

Det Ch Insp Edward Foster said: "Following the discovery of the girl’s body, the park was immediately sealed off to allow us to conduct a full forensic search of the area.

"My team are working around the clock to understand what happened to this girl and our enquiries to date have led to today’s arrests.

"A number of people have come forward with information, but I would still like to hear from anyone who saw anything suspicious or saw a young girl in the park overnight from Wednesday onwards."

Meanwhile, tributes have been pouring in for Tori on social media after she was named by police this afternoon.

One friend wrote: “She will be missed by everyone. You will never be forgotten. Love you millions".

Another added: “I can’t believe she has gone, my best friend. Love you so much."