A MAN in his twenties has been put in isolation in a hospital in Co. Cork after showing symptoms of the deadly coronavirus.

It's understood he had recently returned from a trip to China.

After a medical assessment, doctors at Cork University Hospital made the decision to isolate the patient and keep him for further tests.

While the man is reportedly being treated with anti-viral drugs, it's believed that he's only been admitted to isolation as a precaution.

Medical staff are adhering to strict hygiene protocols and tests for viral infection have taken place, according to the Cork Beo.

Ireland's Health Service Executive (HSE) have refused to comment on the situation, insisting that they'll only be commenting on confirmed cases of the disease. 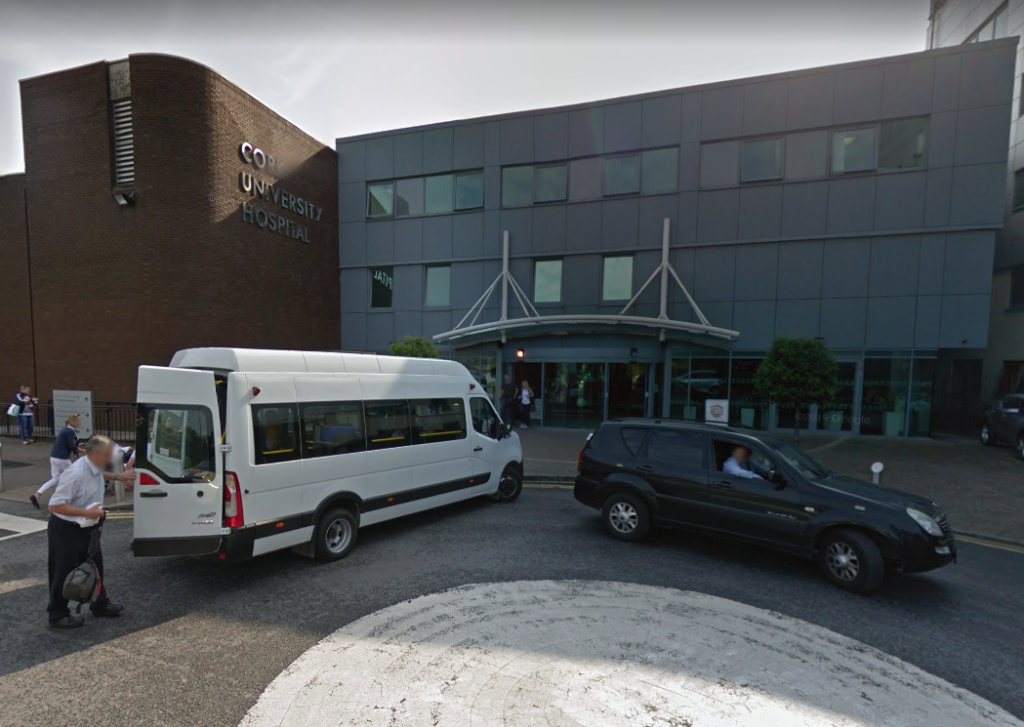 On Wednesday a woman was suspected of carrying the virus in Co. Kerry, after she was treated for breathing difficulties at University Hospital Kerry in Tralee.

The patient, who is understood to be of Chinese origin, may have been in contact with people who recently travelled from her home country.

On Monday, a man who had been placed in isolation after landing unwell at Dublin Airport tested negative for Coronavirus.

A Chinese man put in isolation in St James's Hospital in Dublin on Tuesday for the disease is also continuing to be tested.

So far the outbreak has claimed the lives of more than 560 people, with around 28,000 cases reported world wide.

The majority of the cases are in China, though around 250 cases have been reported elsewhere around the world, with two confirmed deaths.