Team Ireland's eventing horses arrive in Rio ahead of 2016 Olympics

TEAM IRELAND's horses have landed in Rio ahead of the 2016 Olympic Games and are settling into their temporary home for the next few weeks.

The horses joined a group of 35 to board an Emirates Boeing Cargo plane at Stansted Airport in London on Friday afternoon, ahead of the 12-hour flight to Rio.

The horses Europrince, Cooley Rorke’s Drift, Jemilla, Simon Porloe and Portersize Just A Jiff were then driven, complete with a full police escort, to the stables that will act as their home between events.

There they were greeted by their Irish grooms who had traveled to the city a day early to make sure everything was ready for their arrivals. 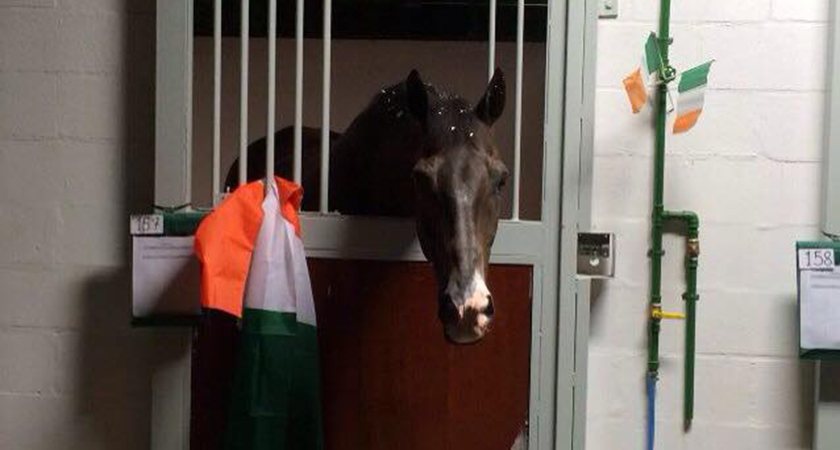 The Dressage Competition starts next week on Wednesday, August, 10.