Athletes gearing up for Ireland's 'biggest ever' Olympic Games

IRISH athletes are gearing up for what is expected to be the country’s biggest ever turnout at an Olympic Games.

Over 80 men and women from across 14-16 different sports are predicted to represent Team Ireland at the summer tournament in Rio.

Four years ago in London, 66 Irish athletes competed for medals, but this year’s record-breaking figure is largely due to Ireland’s men’s hockey team’s qualification, with 16 places in the squad on offer.

Speaking to The Irish Post, Chief Executive of the Olympic Council of Ireland Dr Stephen Martin MBE, said that this will be Ireland’s biggest tournament yet.

“We’re expecting at least 80 athletes to be travelling to Rio, and if the rugby teams qualify there’ll be another 12 from each team to add to the total.

"With the athletes, qualification events run right up until the tournament, which isn’t ideal.” 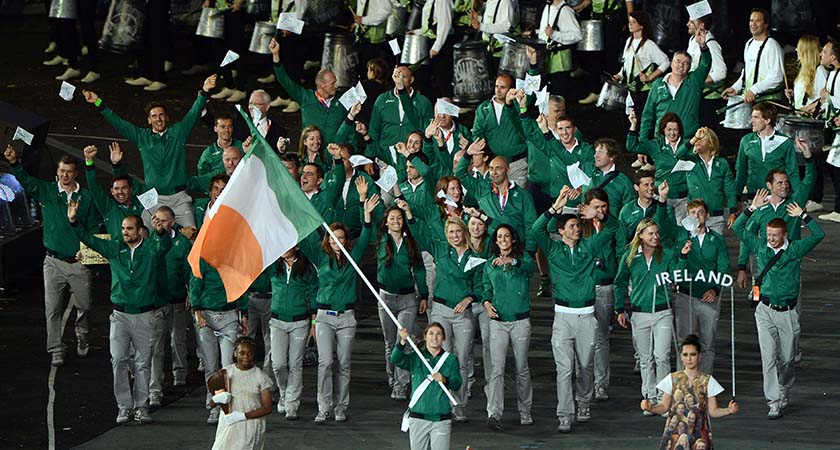 The spots are in the Men’s Elite Road Race, and the individual athletes nominated for the places will be announced in the coming months.

But whilst the likes of boxers Paddy Barnes and Michael Conlon are confirmed to travel to Brazil, in events including hockey and the marathon, internal selection is yet to place.

Team Ireland’s biggest training base will be in Uberlandia, in south-eastern Brazil, and the venue’s key residents will be the Irish athletics, swimming and cycling teams.

The boxing team will be located in Rio de Janeiro and hockey team will be across the border in Buenos Aires, Argentina.

A few key dates of the upcoming qualification events: