Jose Mourinho breaks his silence on links with the Celtic job

Jose Mourinho attending Fulham's match with Everton back in April

Jose Mourinho has broken his silence over reports that he could be the next Celtic boss.

The Portuguese has been out of a job since he was sacked as Manchester United head coach in December last year.

Celtic meanwhile have recently secured yet another SPL title and are a Scottish Cup final win against Hearts away from completing a third successive domestic treble. 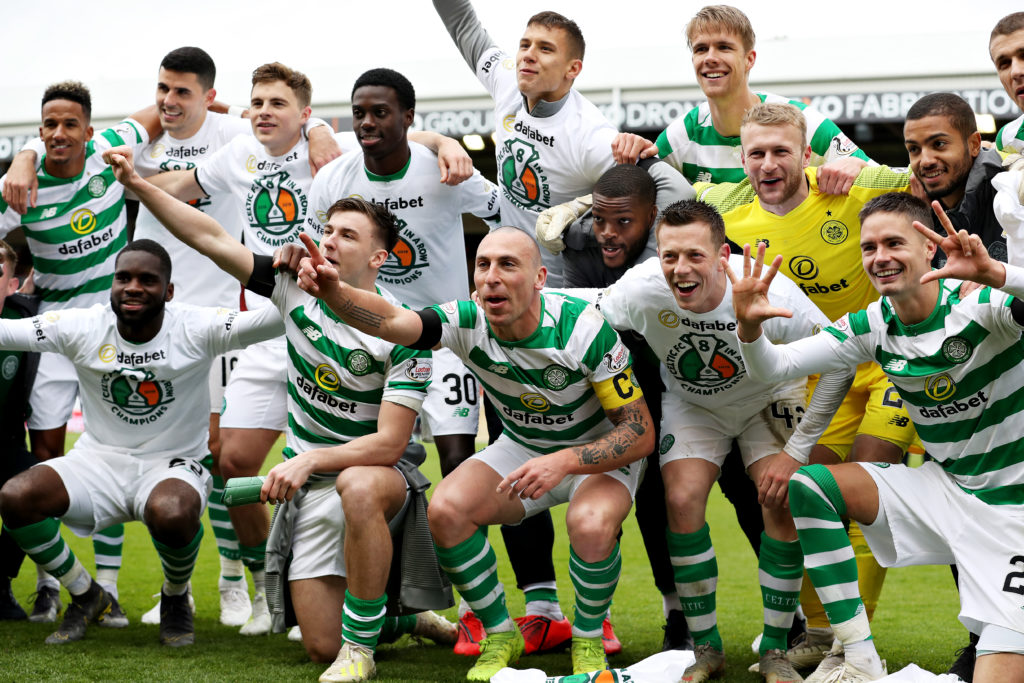 Their current boss, Neil Lennon, took over as caretaker in February after Brendan Rodgers resigned in order to take the Leicester City job.

Though his contract runs out in the summer, Lennon is the bookies’ favourite to land the job on a permanent basis, but Mourinho has recently emerged as a shock contender for the role. 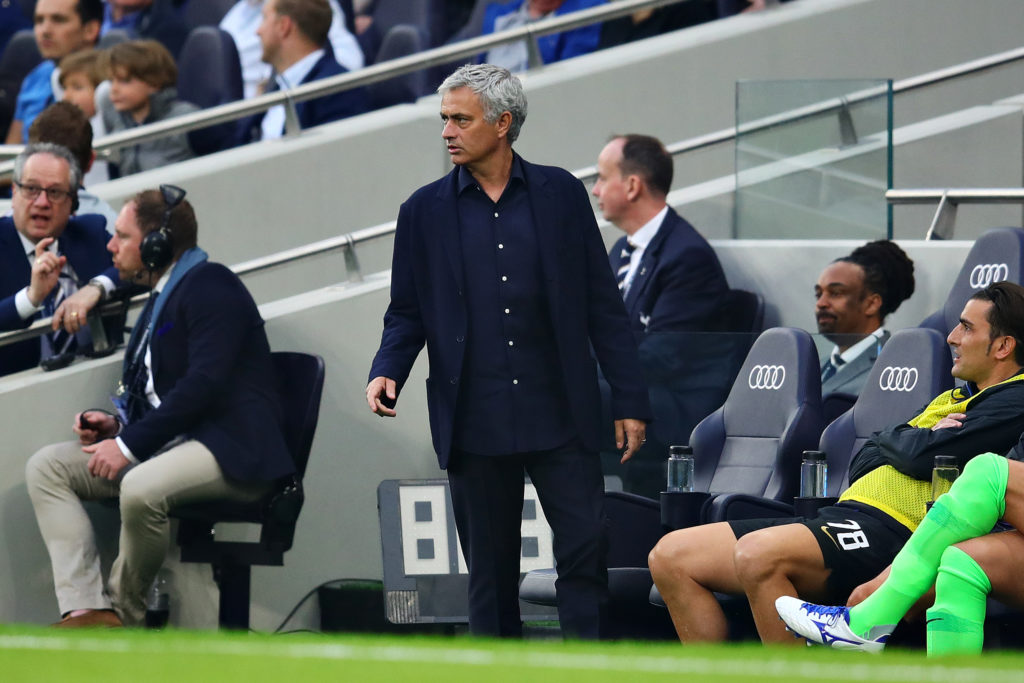 It’s been reported that ‘super agent’ Jorge Mendes, who has Mourinho as a client, has a close personal relationship with Celtic chief executive Peter Lawwell, and that the Scottish Champions have offered the Special One a deal to take over at Celtic Park.

Mourinho, who appeared as a pundit for beIN SPORTS last night for Liverpool’s Champions League semi final clash with Barcelona, took part in a Q&A session with the studio audience.

When asked what was next for him and his career, he replied: “You are desperate to get me a club!

“I have lots of respect for the clubs and every club that shows interest in me and tries to contact me and believes that I can be the right person to be with them makes me very proud and respectful.

“In the end I will choose one (a club) but I’m not the kind of person to be discussing this because I’m full of respect for everyone.

“Let’s wait and see but don’t give me the feeling that you want to kick me out of beIN SPORTS!”