IRISH women from all walks of life came together and celebrated their past, present and future while honouring St Brigid in London last night.

McSweeney, who was MC for the night, reminded the many women (and men) who gathered that Brigid was just as important as either of Ireland’s male patron saints - stating: “Patrick who? Columba who?”

“Most importantly she is my confirmation name”, she added.

“I took her as my confirmation name as I had just finished a comic book where she was kicking arse and writing really cool poetry.” 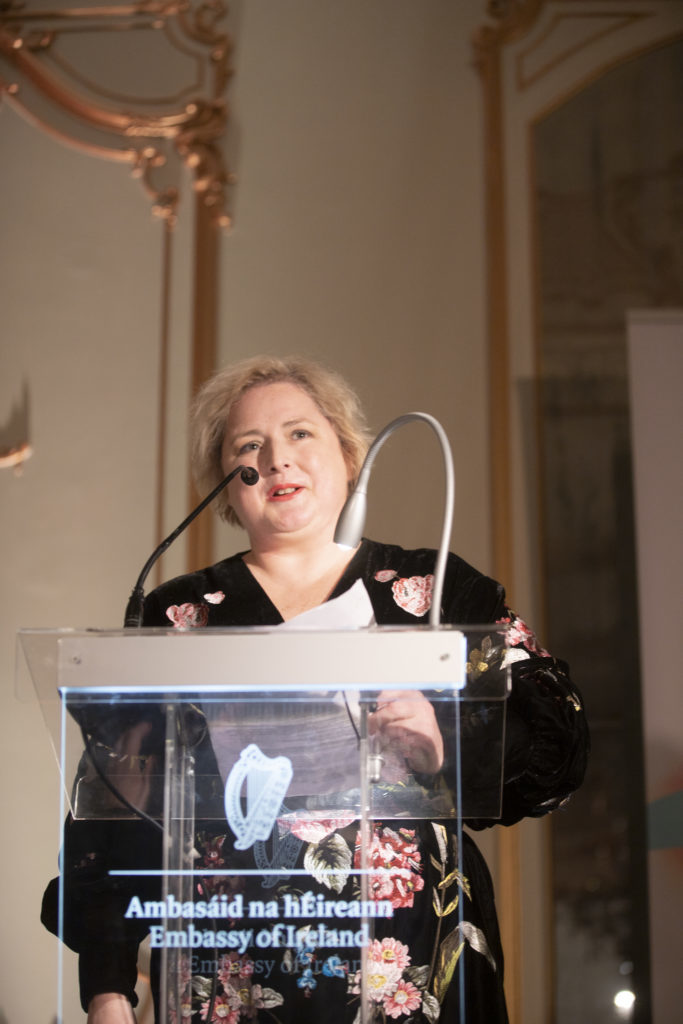 Opening the London event, she said: “The idea of tonight is to have a coming together of creative and talented women who share the same traits as this kick-arse saint.

“We have such an exciting night ahead of us…I love that my Embassy does this, I think it is a really important thing.”

Special guest Bea then regaled a captive audience with hilarious tales of growing up in Kildare – also St Brigid’s hometown – where many things are named after the saint and schoolchildren spent many hours making St Brigid’s crosses. 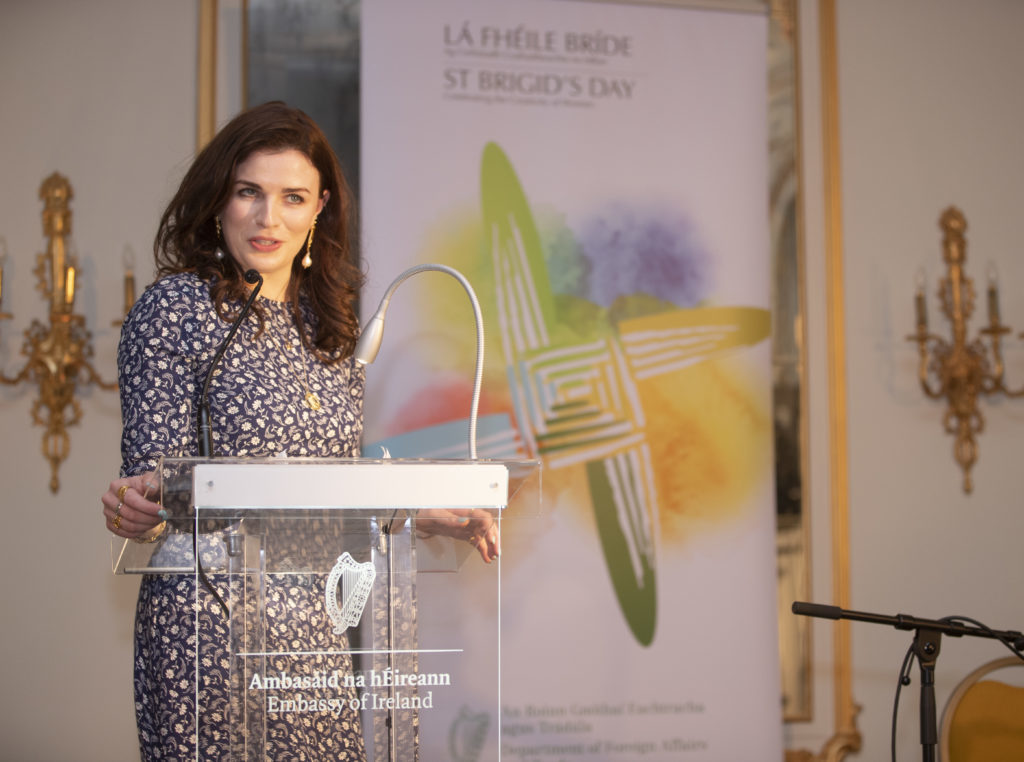 “I went to St Bridget’s Primary School and St Bridget’s Secondary School – there wasn’t a lot of creativity in the town in terms of naming things,” she joked.

“We were drenched in the tradition of it growing up. Our fingers bled, we were just weaving back and forth with the rushes…‘ten more Aisling’, the nuns would say. We never got a penny for our hard labour for that.”

On a more serious note, Bea celebrated the recent progress that had been made in the lives of Irish women.

“I feel like it is such an exciting time for women,” she said.

“It’s our start of spring and I sort of feel over the last couple of years, in terms of the change that has happened for Irish women, that this is our spring.

“Like we have come from our December protests and January of soothing our wounds and we are now leaning into the changes that have happened and embracing them.

“We have literally just gained ownership over our bodies in Ireland.

“Until now they had been shoved and sheared and squashed into Spanx and now we are finally saying yes, I own all of this now and what are we going to do with it.” 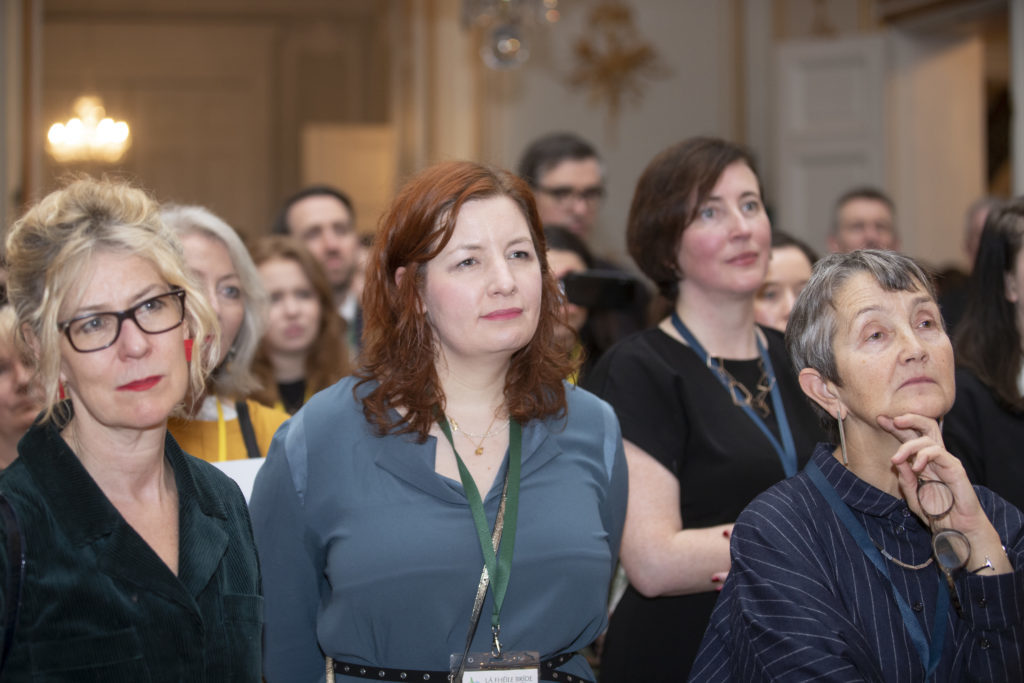 There was a captive audience and a full line-up at the event (PIC: Noel Mullen)

A range of successful Irish women featured in the Embassy event – which saw three panel sessions take place around the grand building.

Those discussions included leading figures in the fields of literature, diplomacy and the STEM (science, technology, engineering and mathematics) disciplines. 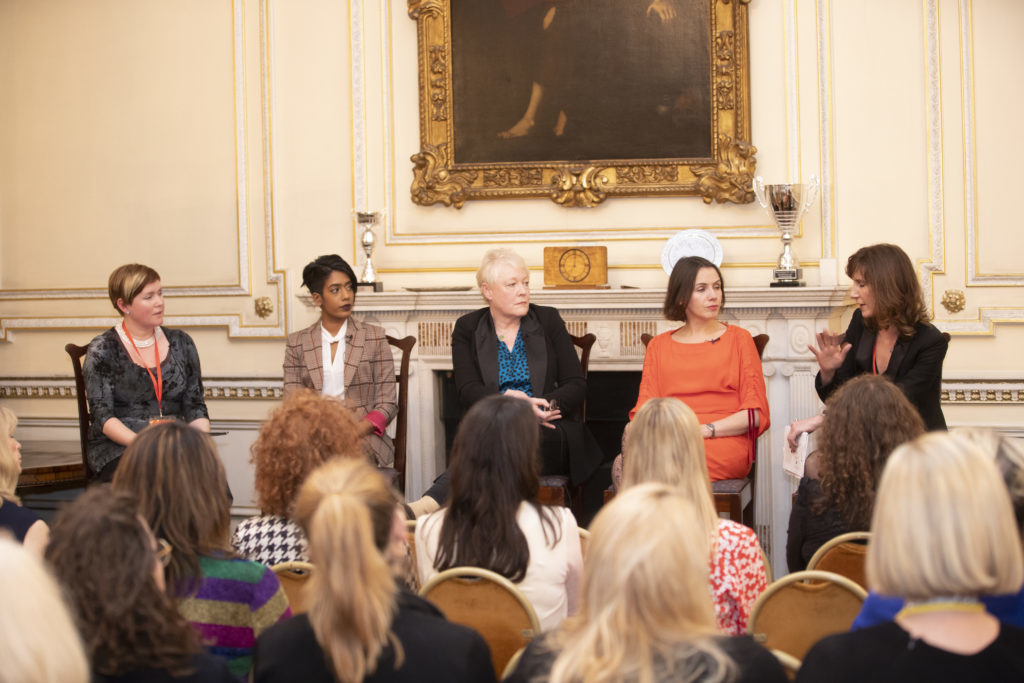 Entertainment over the course of the evening included performances by the Irish Pensioners Choir, Sean nós singer Róisín Seoighe and poet Moya Cannon. 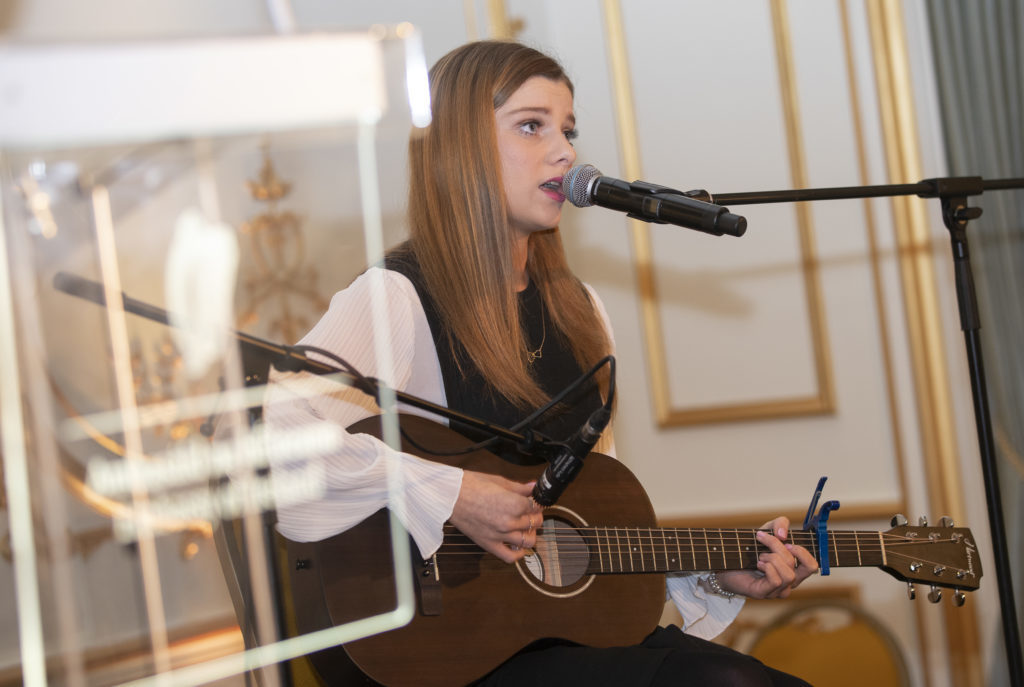 Revealing the journey of the increasingly popular event, which was first launched at the Embassy in 2018, Ambassador O’Neill explained that it had grown to a St Brigid’s Day Festival - with the 2020 offering boasting eight events, over five days, with a range of partners within the London Irish community. 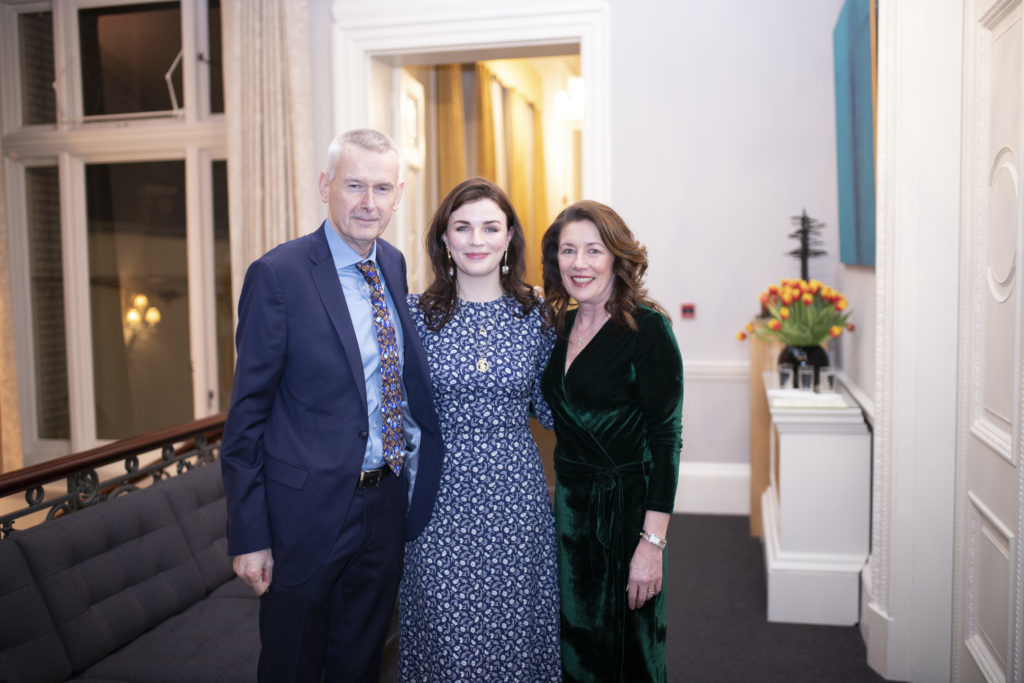 Further events marking St Brigid's Day, which falls on February 1, will take place this weekend in Liverpool, Cardiff and Edinburgh, as well as “beyond these shores”, he added, confirming: “Bridget events are now being celebrated in 40 Irish diplomatic missions across the world."

“In two short years Bridget has truly gone global,” he explained, “and, as Siobhán [McSweeney] hoped would happen, Patrick’s position has been seriously challenged across the world.” 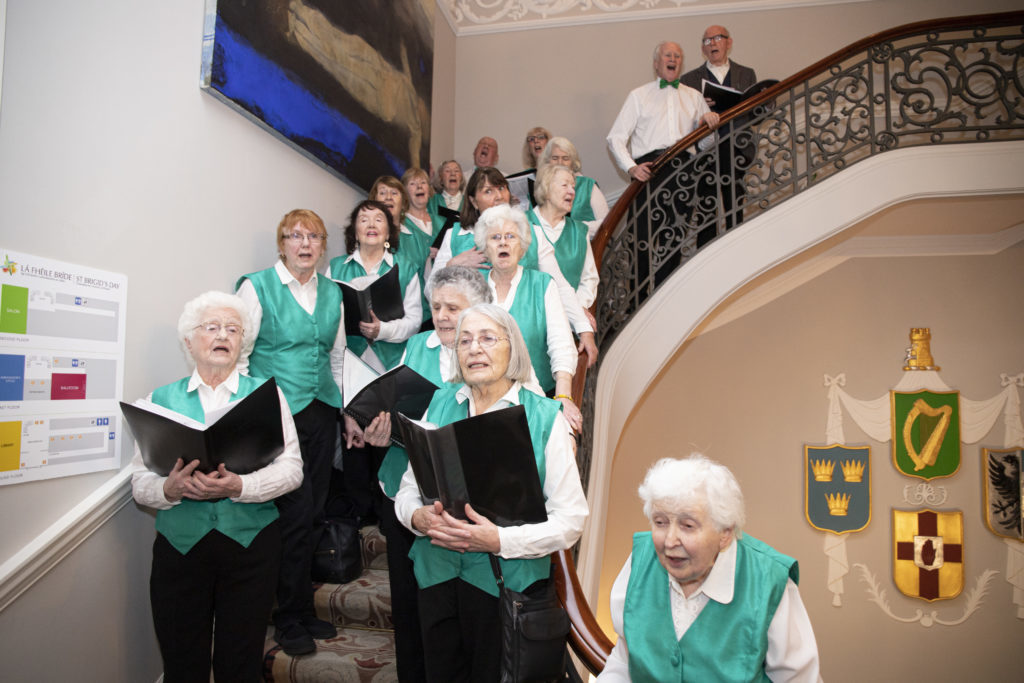 Regarding Brigid’s increasing popularity, the Ambassador added: “For some reason the idea of associating the female patron saint of Ireland, who in pre-Christian times was also revered as a Celtic goddess, but associating that memory, that legacy with a celebration of female creativity and solidarity has struck a very positive chord, that appeals to our hearts as much as to our heads.

“Perhaps there is something uniquely uplifting and inspiring by being in the company of talented, capable and strong women who are generous and self-confident enough to share their genius and their stories with others.”