LONDON will pay a fitting tribute to the father of the modern stage and the end of the annual Donegal Macklin Festival, which took its final bow in 2014 after 24 years.

John Ward, a lover of arts and culture, will host an evening of music and words tonight at 7.30pm at The Actors’ Church, Convent Garden where actor and comedian Charles Macklin as well as the late playwright Brian Friel will be remembered.

Friel opened the first Charles Macklin Autumn school in 1990 and became a loyal patron of the festival.

This evening's event will include a performance of the acclaimed play Macklin: Method and Madness, written and performed by Gary Jermyn and Michael James Ford.

First performed in McGrory's backroom bar in Culdaff, Co. Donegal in 2011, the play evokes the excitement of the 18th century theatre scene and celebrates the life of Charles Macklin.

The Macklin Festival was spearhead by local historian Sean Beaty to remember the Donegal-born West End giant Charles Macklin, who died in 1798. 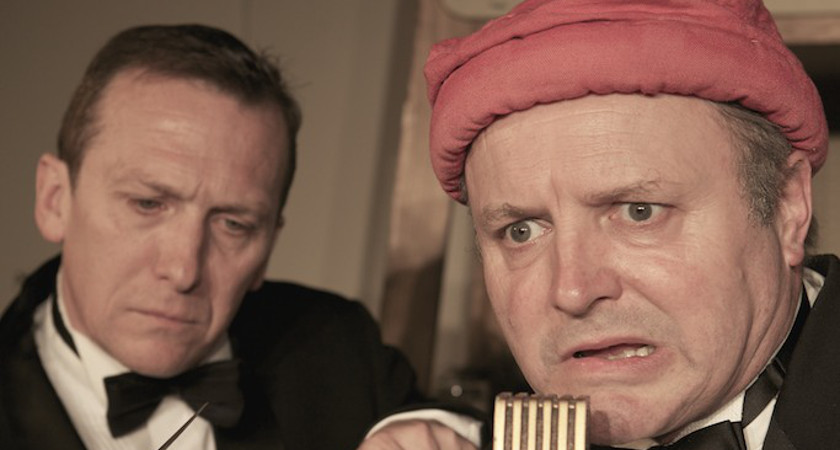 Macklin is known for playing Shylock in The Merchant of Venice at Drury Lane in 1741, among other parts.

The location of this evening's performance is particularly fitting given that Macklin is buried in Covent Garden in the adjoining churchyard to The Actors' Church.

The Macklin festival was started in his name in 1990 and the evening is an opportunity for theatre lovers to remember both him and Brian Friel.