Niall Horan, Imelda May, Dara O’Briain and Aisling Bea were among a vast group of Irish celebrities who took part in the online event – which drew 100,000 viewers for two hours of music, fun and fundraising live-streamed via the LIC’s You Tube and Facebook channels. 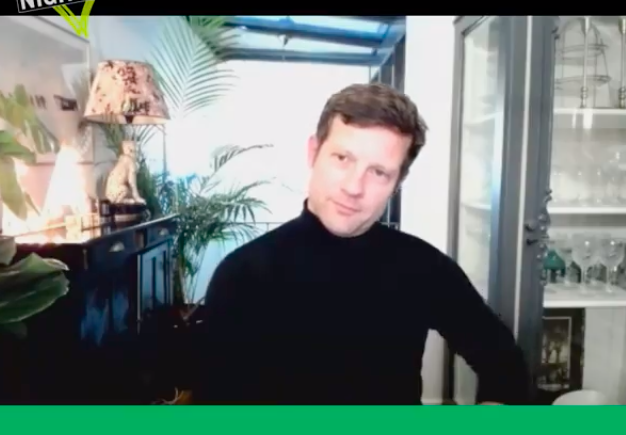 Compere for the evening was LIC patron Dermot O’Leary – who impressively worked his presenting charm on the audience at home from his own home, and even had time for an outfit change.

O’Leary, who was in London, was ably supported by Jarlath Regan and Eoghan McDermott, who were also on presenting duties from their homes in Dublin. 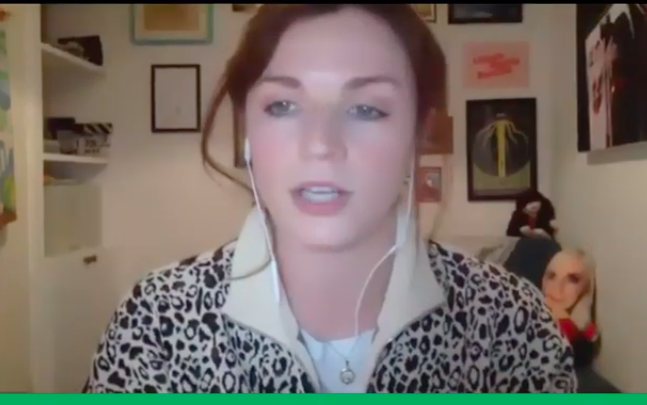 The event was designed to raise much needed funds for the LIC, which O’Leary explained has seen its fundraising activities “decimated by the Covid-19 pandemic”.

The organisers had set a target of £100k to be raised over the course of the night – which saw viewers asked to text donations of £10, £20 or £30 while they enjoyed all the Irish entertainment on offer.

That entertainment included Mullingar musician Niall Horan, who gave a live performance of song This Town. 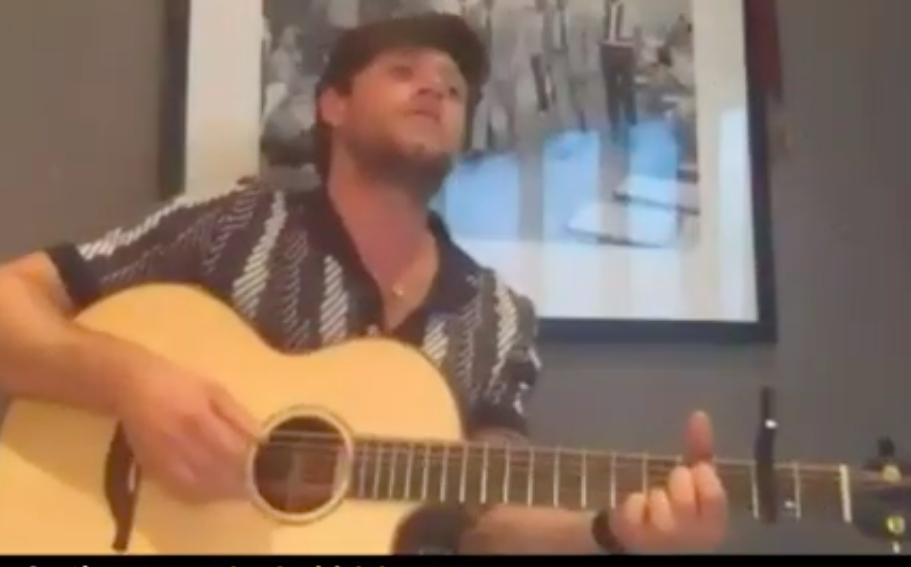 Niall Horan performed This Town during the event

Telling O’Leary he has spent lockdown doing “loads of writing” but “nothing of note”, he added: “I am looking forward to getting back in a studio with people, and doing it that way, which is a bit more natural.”

The global superstar also announced a special raffle prize on the night, of a ‘Niall Horan Meet and Greet’ – where he will fly the winner and a friend from wherever they are in the world to meet with him in London.

That raffle is still open, with tickets just £10 each, and you can take part here.

Elsewhere the night brought stellar performances by the likes of Maverick Sabre, Liam Ó Maonlaí and Imelda May and saw O’Leary chatting to Laura Whitmore, Robert Sheehan, Aisling Bea and Siobhán McSweeney, among many others. 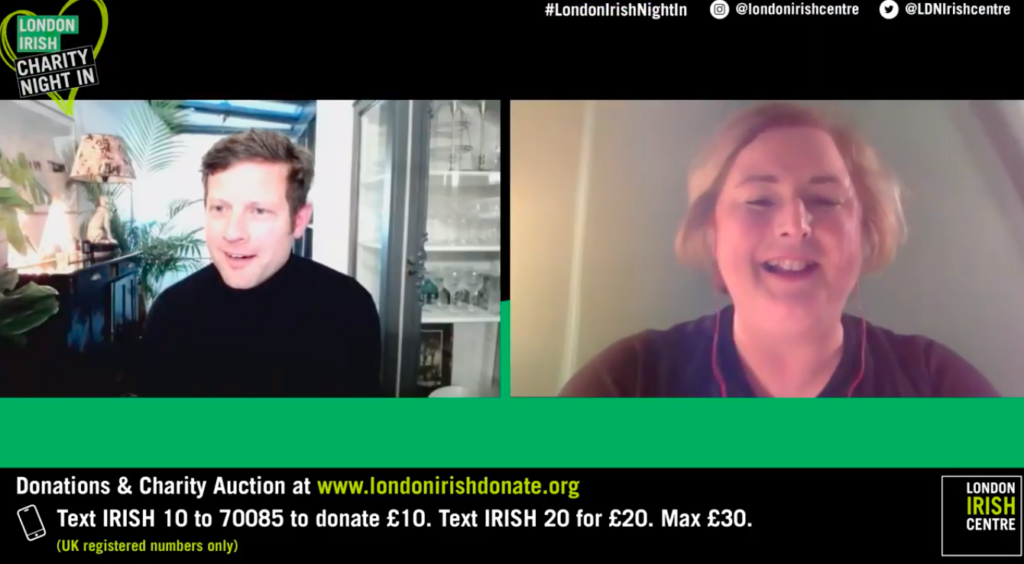 There were plenty of messages of support shared over the course of the event too, including a video message from the Irish Ambassador to Britain, Adrian O’Neill and another from Ireland’s Diaspora Minister Ciarán Cannon.

To bring the event to a close, Imelda May performed two of her songs and her latest poem You Don't Get to Be Racist and Irish. 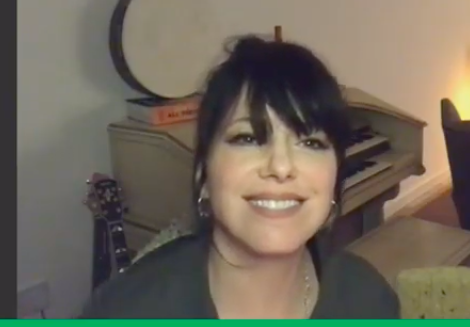 And as the final fundraising figures were announced, a surprise donation of £40,000 brought the night’s total to a whopping £110,000.

But the fundraising doesn’t stop there - as the auction and raffle remain open for anyone who still wants to get involved.

And if you missed the show or simply want to relive all that fantastic Irish action you can watch it back here.