WHEN SINGER Wallis Bird speaks about the past two years which were marred by the pandemic, there is a sense that it brought with it a creative freedom which perhaps wasn't there before.

Describing her new album, Hands (out 27 May) as "political, protest, positive, pop," she says it was greatly inspired by the pandemic.

"It was this huge historical event that happened in all of our lives, so the album is about marking that time period between 2019 and 2021," she says. "It's a very specific time where a lot happened geopolitically and socially, so there's a huge gamut of emotions that everyone went through really. And that's on top of the pandemic which is nearly a communal traumatic event.

"I think a lot of artists started to go about creating with a care-free mentality," she explains. "Sort of like 'who knows whats going to happen next so I'm going to make things with people that I fell like making things with.' It was a reckless abandon attitude that I went in with which was very creatively freeing. I didn't have to live up to any expectation because there wasn't any."

Having been based in Berlin for nine years, being away from family and Ireland during the pandemic was something Bird found difficult.

"The first year was quite upsetting, especially knowing how hard it was for everyone. That connection and communication that you have from seeing people face-to-face is lost, and that's a little bit where the little came from as well - 'Hands'. We couldn't see each other, we couldn't touch or connect in that way. We had to basically step away from each other. That visceral connection had to be found some other way and that was really unusual."

The new album can also be called 'Nine and a Half Songs for Nine and a Half Fingers,' and in it she turns the spotlight onto herself, raising issues that are sometimes hard to confront. Among these are issues of trust, alcohol abuse, stagnation, self-censorship and self-improvement.

The title also makes reference to a childhood lawnmower accident which saw her lose half of one of her fingers. This unusual hand, she says, is something that was always a talking point for people growing up.

"I had a guitar in my hand since I was a toddler, so people would always say 'isn't it unusual that that baby would be in love with the guitar?'

"What I found fascinating was the reaction that people had. Some thought it was sad that I'd never be able to play the guitar like other players, or that it was really sad that I was missing a finger. I found it funny how other people would become so emotional over something that I did not feel emotional about whatsoever.

"There was a stubbornness in me about wanting to be a good guitarist and wanting to play better than loads of other guitarists just to say that I could." 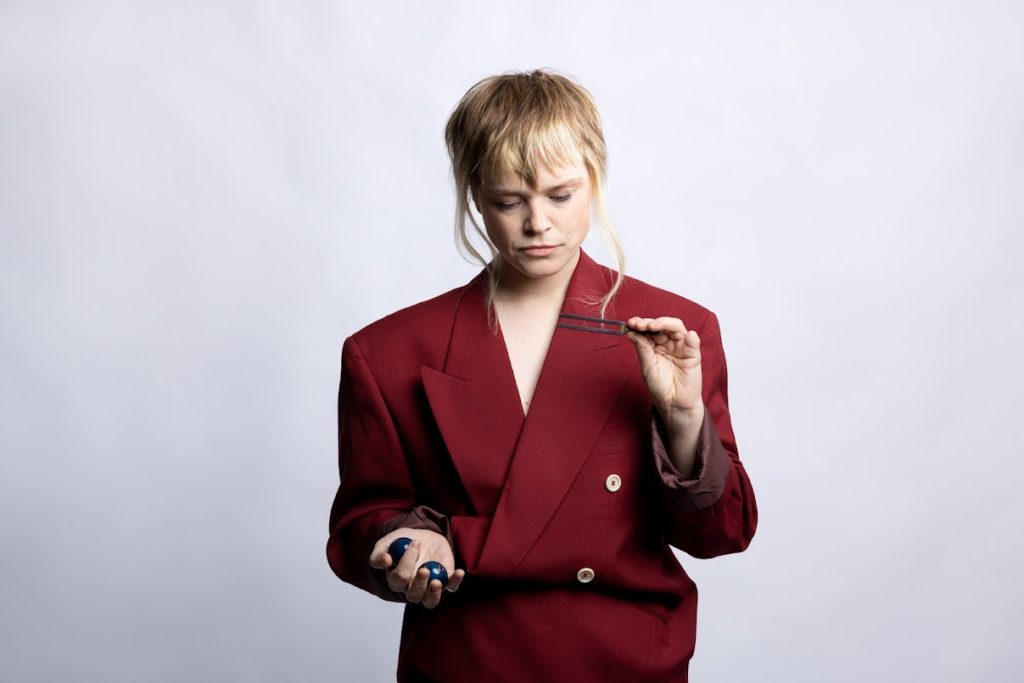 Does she still get comments on it and her guitar skills today?

"It's kind of moved away from the hand thing now, but there are similarities between my hand and being able to play an instrument, and, for example, being a woman in the industry," she says.

"There are similar grievances about how the 'industry is so hard for women' or how you get treated as 'less than' for being a woman. So my hand made me go through my life with the thought process that I'm never going to let anybody else's worries about me bother me. I work very hard, I love learning and what I do, and what anybody else thinks of me is not my business."

The new album touches on plenty of social and political issues, with the track 'What's Wrong With Changing?' covering Ireland's votes to repeal the eighth amendment and support gay marriage equality.

Despite living away from Ireland for over a decade, Wallis says she is becoming more and more interested in Ireland the longer she is away.

"There's something about being a migrant from your country that gives you unique perspective on your ancestry and how everything is in your country," she explains. "Your thoughts on it become a bit clearer because of that distance, and my interest in the country grows the longer I'm away.

"We're living in an extremely important time in Ireland's history, even in my short lifetime or the last ten years alone. Now it's become a flagship land for human rights in many ways, in terms of marriage equality and women's healthcare.

"We have control over where we go forward, and Ireland has become very inclusive, open-minded, transparent and ultimately a strong land with a strong spine - which is something that we can be proud of. Especially with us being on the doorstep of Europe and democracy being dangled in some parts of the continent. I'm using my music now to mark time and events as white female living in Europe."

Prior to moving to Germany, Bird had also spent six years living in London, but grew weary of the industry in London and the city and country's political and social changes.

"I loved living in Brixton because it was so cosmopolitan," she says. "It was kind of rough and edgy, and I was a young person in a big city so it was exciting.

"I guess around the two-year mark, it began to get me down. Politically it became a weird place with David Cameron in power and I felt it was a more elitist and capitalist society. They were culling libraries and the London riots happened and blamed it on poor black kids which disgusted me. The music scene also was very competitive and there was no real community there, and I thought the soul of London was all about status and money and what kind of fancy job you had. But that's just my experience." 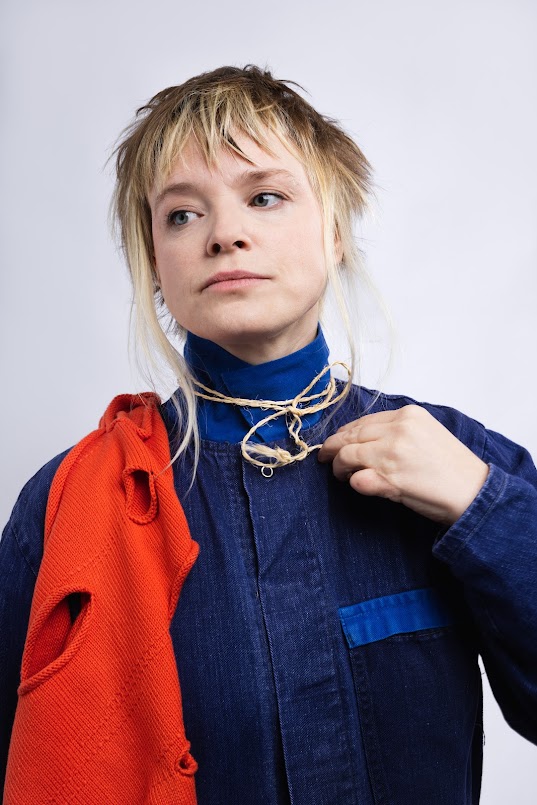 So she left for Berlin, having visited there several times previously.

"It's very artistically driven, non-pretentious and the history of the land and how the people treat their history is very open and transparent considering it comes from the Holocaust," she says of her home. "The trauma that the people have gone through has led them to be very careful and thoughtful, so it suited me better. I've become Germanified I suppose."

Now that the music scene is back to normal, Wallis is looking to play "loud and heavy" for two and a half hours every night at her gigs.

"That's the criteria. I'm really looking forward to that, but there's an understanding that everything can change at any moment, so I won't be disappointed if things do change. I love being amongst people in a room full of music. There's this hidden language there that I haven't had for a really long time."

As for Ireland, she just played A Woman's Heart Orchestrated at Bord Gáis Energy Theatre and is set to play various dates across the country in November. Great Britain dates include London on 27 October and Manchester on 28 October.

Hands is released on all streaming platforms 27 May. For more information visit www.wallisbird.com