AN POST has issued an apology after misspelling the Irish word for Moon on a series of commemorative stamps created to celebrate the 50th anniversary of the Apollo 11 moon landing.

However, one small bit of printing ending up featuring one giant spelling error after the word ‘gealach’, meaning moon, was mistakenly spelt ‘gaelach’ on the stamp, meaning Irish.

As a result, the sentence emblazoned across the commemorative stamp design read, rather embarrassingly: “50th Anniversary of the First Landing on the Irish”.

The mistake was soon spotted with several people taking to Twitter to lambast AN Post over such an obvious error. 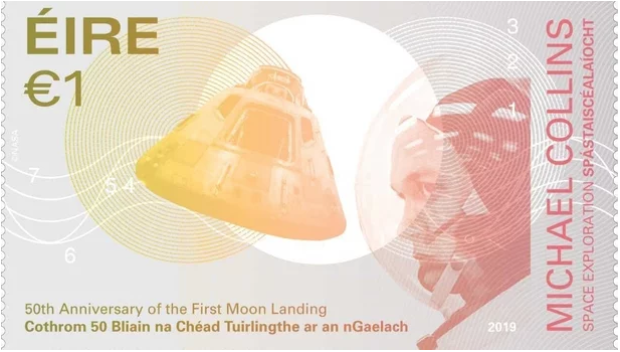 In a statement to RTE, AN Post apologised for the glaring oversight.

"While the original Irish text was correct, the transposition of letters in a later draft was not picked up during final proofing, ahead of the printing and release of the stamps on July 4th last,” it said. 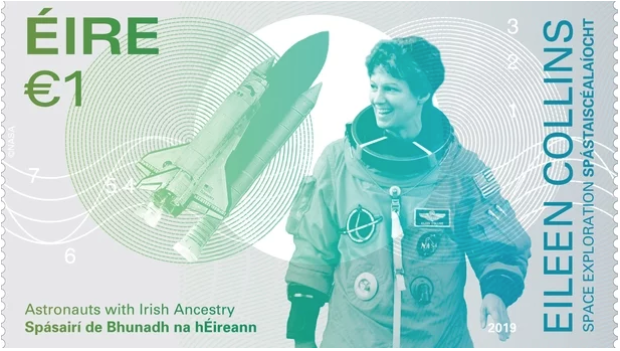 "During the design process for the recent Space Exploration stamps, the letters 'a' and ‘e’ were transposed in the Irish language title on two of the four stamps." 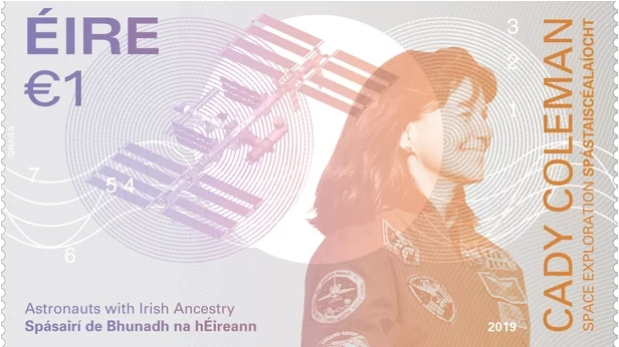 The stamps were released in a ceremony last week by retired astronaut Coleman and are on sale now.