A CORK farmer is suspected of murdering his two brothers with an axe before taking his own life.

Gardai believe John Hennessy, 59, attacked and killed his older siblings Willie, 66, and Paddy, 60, with a hatchet on the family’s farm close to Mitchelstown in Co Cork.

Detectives say he then fled the scene in a Toyota Corolla van. His body was later found in a river, 5km from the scene of the murders, following a massive manhunt. Sources indicate he took his own life.

Reports suggest the killings came about as a result of a land dispute.

According to the Irish Sun, the alarm was first raised just after midnight on Thursday evening after a female family member visited the farm in Curraghgorm to check on the whereabouts of Paddy, who had failed to return home for dinner.

When she arrived on the scene, she found one of the brothers lying dead in the farmyard.

A Garda armed support unit was dispatched to the farm along with local officers soon after where they subsequently discovered Willie’s body in a barn.

Both men were found with severe facial and neck wounds.

The discovery sparked a huge manhunt to try and track down the red Toyota Corolla van Hennessy was suspected of fleeing the scene in.

As many as 50 gardai were deployed as part of the search with sniffer dogs and air support also assisting in the search. There had been some concerns a firearm was involved; however, no gun was registered at the farm.

Hennessey ‘s body was eventually spotted floating in the Funshion River at around 12pm on Friday by a helicopter.

His remains were recovered by a water unit a few hours later and transported to Cork University Hospital (CUH) for a post-mortem. The bodies of the two brothers were examined at the scene by State Pathologist Dr Margot Bolster before being removed to CUH.

Known locally as the “Saint” Hennessys, whole Johnny and Willie lived on the family family, separated father-of-two Paddy lived in nearby Mitchelstown.

All three were said to be avid sports fans who never drank and were noted for being hardworking, respectful and very private.

Another brother, Jer, died in 2014, while they are survived by one sister. A liaison officer has been deployed by the Gardai to support the remaining family members following the deaths. 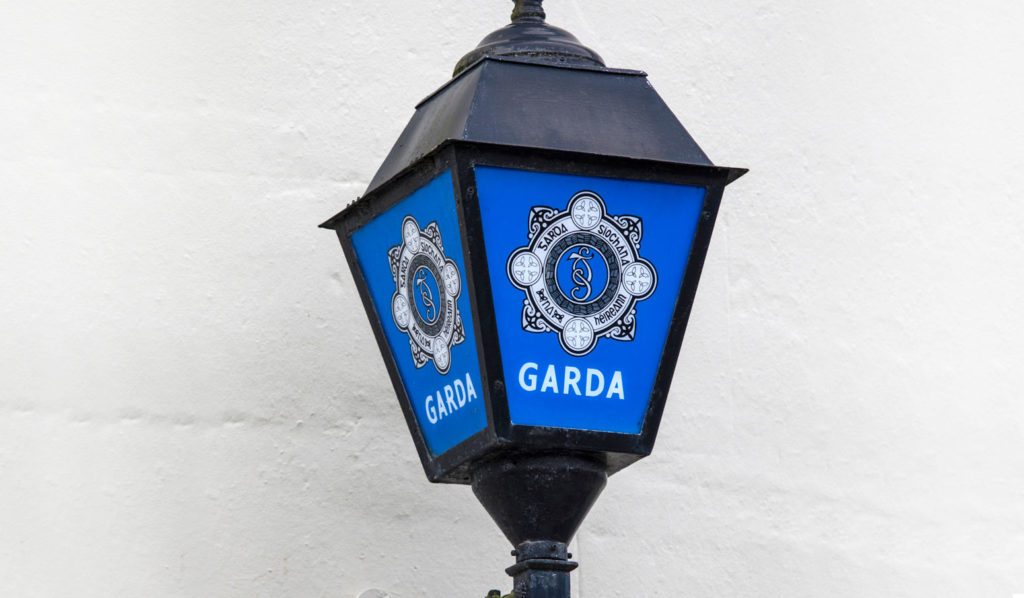 While no clear clues have yet been uncovered as to the motive behind the double-murder-suicide, gardai believe it could be tied to an ongoing dispute over a six-acre section of the farm owned by one of the brothers.

Supt Liam Geraghty has urged anyone with information related to the killings to come forward.

“Members of the public may have some information in relation to interactions between the people involved at this time,” he said.

“Any information they may have, even if they think it’s not relevant, they should please contact us and we will decide whether it’s relevant to our investigation. We’re not looking for anyone else in relation to this incident.”

“It is beyond belief what happened," he said.

A Garda spokesperson has also issued the following statement: “Shortly before midnight on Thursday, gardai in Mitchelstown were alerted to the an incident at a farm house and lands at Curragorm.

“A male in his 60s was discovered dead in the farmyard.

“Following a further search the body of a second male in his 60s was also found in a shed.

“Gardai commenced a search for a third male, also related, believed to be driving a Red Toyota Corolla car/van, 03 WW 1556. This car was subsequently found by gardai parked at an unconnected farmhouse at Killacluig, Mitchelstown. This car has been removed from the scene for a technical examination.

“Gardai discovered the body of male in a river in a remote location nearby. Investigations are ongoing to recover and identify this body.

“A number of scenes have been preserved for technical examination.

“The bodies of the two males remain at the scene.

“We appeal to anyone with information on the incidents that occurred last night to contact investigating Gardai at Mitchelstown Garda station 025 84833, the Garda Confidential line 1800 666 111 or any Garda station.”

The incident comes months after a double murder suicide on a farm in north Cork, where a father and son shot another son in a dispute over inheritance before killing themselves.

They allowed the mother of the two sons to live, likely, police believe, to force her to live through the trauma as punishment.