A DUBLIN father-of-three has been named locally as the victim of a fatal one-punch attack that took place in the Irish capital 10 days ago.

The man was left with serious head injuries following the assault, which occurred at Seville Place, Dublin 1 on September.

He was pronounced dead early this past Saturday, September 12.

The Irish Sun has named the man as Jason Kearney, 49.

According to the report, Gardaí suspect he may have mistaken for a burglar.

The attack took place at around 3am, with investigators theorising that Kearney was possibly assaulted by a resident who heard a noise and mistook the victim for an intruder.

He suffered serious injuries as a result of the punch, which knocked him to the floor and led to a serious head injury.

Another local homeowner found Kearney and called the emergency services.

He was rushed to Mater Hospital but died 10 days later.

Local sources have told the tabloid Kearney was well known in Dundalk, where he had been living and is survived by three children.

He is said to have been living in Tallaght though he was originally form the Dublin 8 area. 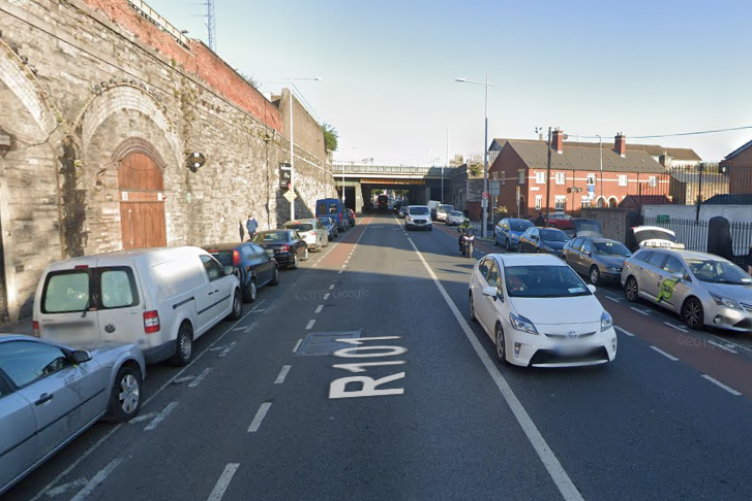 The Irish Sun states that he is survived by his mother Attracta as well siblings Dean, Fra, Lorraine, Julie, Samantha, Michelle, and several nephews and nieces.

Several tributes have already been posted on social media, with one reading: “Thinking about all the Kearney family today. RIP Jason.”

Another said: “Rest in paradise, you’ll be sadly missed.”

Gardai are continuing to appeal for any witnesses to come forward with information.

A garda spokesperson said: “Investigating Gardaí are renewing their appeal to anyone who may have witnessed this incident to come forward.

“They are also appealing to any road users who may have camera footage (including dash-cam) from the area at the time to make it available to them.

The results of the autopsy have been withheld pending the investigation.

While no arrests have yet been made, the Gardaí are said to be following a definite line of enquiry.