A DOG has been saved by a 'pawsome' lifeboat crew after he slipped and fell while walking in Dun Laoghaire.

Archie the pup was walking along the Marina Pier with his owner yesterday, Tuesday 26 January, when he stumbled and slipped over the side.

The distressed pup fell on to the rocks below, and though he thankfully did not land in the water, Archie could not be reached by his anxious owner.

Archie's owner called the RNLI Dun Laoghaire rescue service, and a crew was dispatched to the east marina immediately.

A small number of bystanders watched on as the three-strong crew arrived by lifeboat to the pier, some taking photographs of the rescue.

One image shows Archie the pup watching as the crew settle the lifeboat in preparation to rescue him... 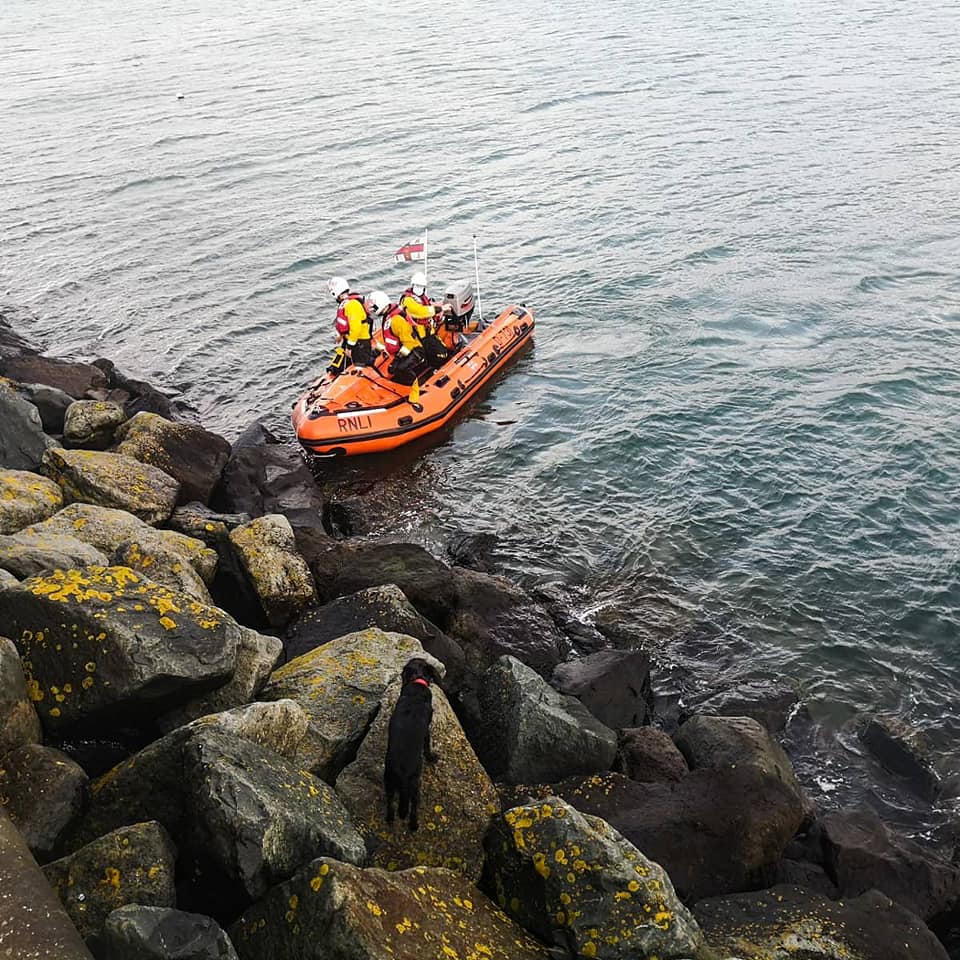 While the next shows the moment one crew member lifts Archie back up on to the marina to safety, much to the relief of the dog and his owner. 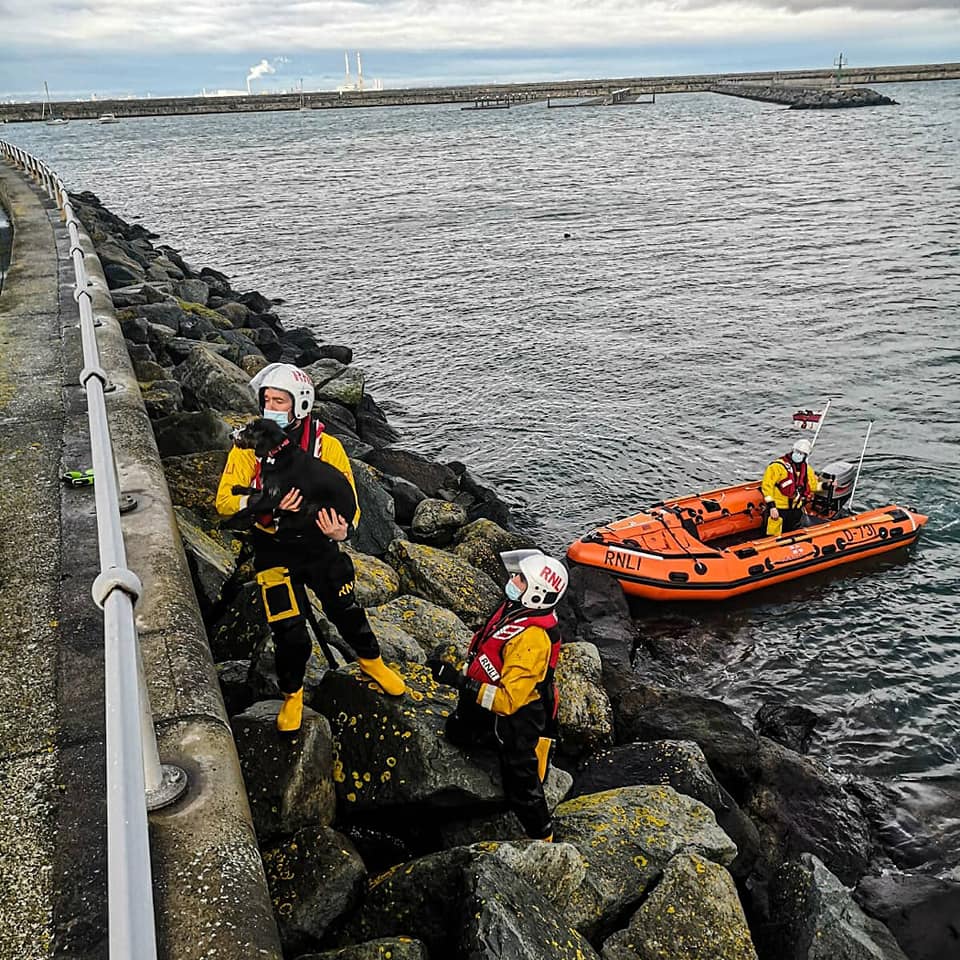 Thankfully, despite the scare, Archie was found to be in good health with no injuries and is now "safely back with his humans".

The RNLI Dun Laoghaire Lifeboat Station took to Facebook where they shared Archie's story, and thanked their supporters "for taking these wonderful photos of our crew doing what they do best".

With their job done, and Archie safely back with his owners after a 'ruff' day, the crew took off again across the waves to await their next call-out. 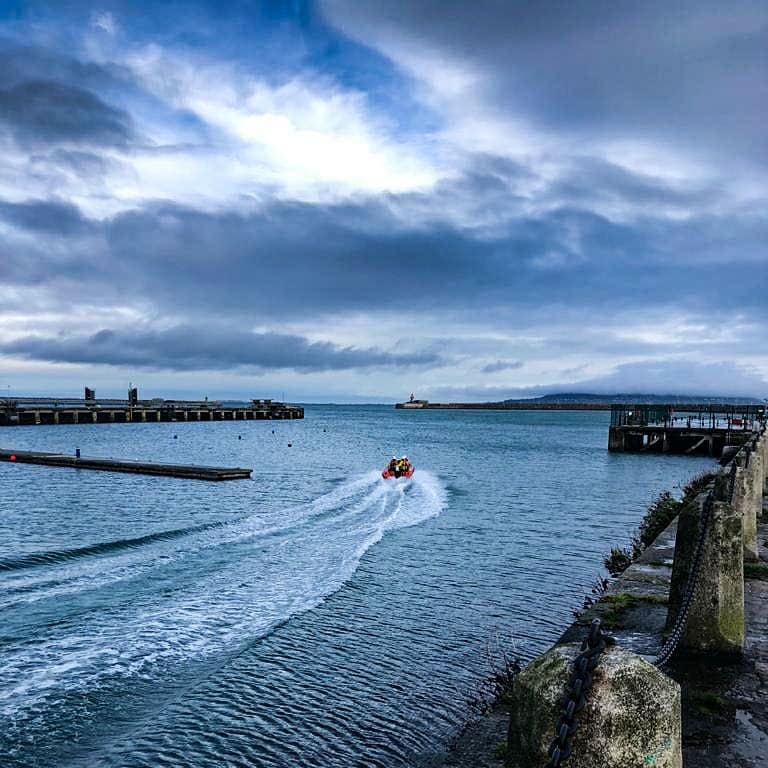 Irishman, 64, who had provisional licence for 40 years takes driving test on TV ... and fails