A DUBLINER has been fined after racially abusing and later punching a young sportswoman on a bus.

Padraig Delaney, 39, is reported to have made "hugely racist comments and hugely insulting and demeaning comments" towards the teenager on October 3, 2018.

After she challenged Delaney's comments, he allegedly punched her in the chest.

Ennis District Court heard on Wednesday that the girl of colour, aged 15 at the time, represents Ireland in team and individual sports.

She was travelling home from a sports event by bus when she encountered the father-of-three. 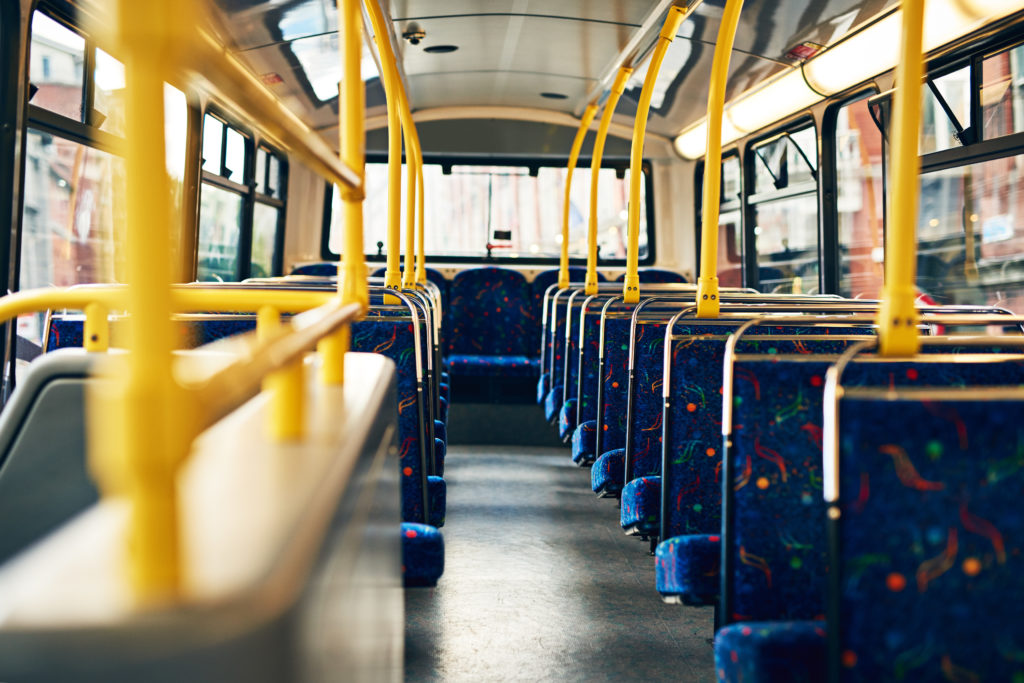 The precise nature of Mr Delaney's comment wasn't revealed, though the girl - who cannot be named for legal reasons - provided an insight into what happened through her victim impact statement.

She claims Delaney told her: "I should be shot like the rest of us making a shooting gesture with his hands.

"He then made a racist comment and I asked him 'What did you say?' and he then hit me."

After witnessing the punch, a young man on the bus is reported to have stepped in and attacked Delaney.

"I have been hesitant to use public transport and this has put tremendous pressure on my parents to bring me everywhere I have to go for training matches and competitions for the multiple sports I participate in," the girl, now 17-years-old, said in her impact statement.

It's alleged that Delaney was drunk and kept putting his feet on the teenage girl’s lap on the bus and she repeatedly pushed his feet off her lap.

Presiding Judge Patrick Durcan told Delaney the sooner he understands and realises that everyone is equal despite people being of different colour and different characteristics, the better.

Delaney pleaded guilty to the assault of the girl and was fined €500 with a further €1,000 paid to the girl in compensation.