DUBLIN has been officially ranked as the worst city to move to in terms of finding a place a live.

The Expat City Ranking, released this week by Inter Nations, found the Irish capital to be the very worst city out of 82 surveyed worldwide.

The study surveyed 20,000 expats living abroad across the world and asked them how satisfied they were with a number of aspects of expat life.

Participants were asked to rate more than 25 different aspects of urban life abroad on a scale of one to seven.

86% of people surveyed from overseas living in Dublin said they found it difficult to get housing, compared with the international average of 32%.

73% of those in Dublin also said they were unhappy with the cost of living in the city, compared again with a much lower global average, at 38%.

Many expats living there cite not just the extortionate house prices for their dissatisfied reviews, but also blame the poor public transport and bad weather for the low rating.

An American expat said they find it "hard to save any money" and explained that "the local cost of living is very high", while a Finnish expat criticises "the unpredictable weather, the terrible housing situation, and the useless public transport".

Interestingly, an Italian expat noted that "drinking being the only means of socialising can limit social interactions."

There are positives to take from the report, however. 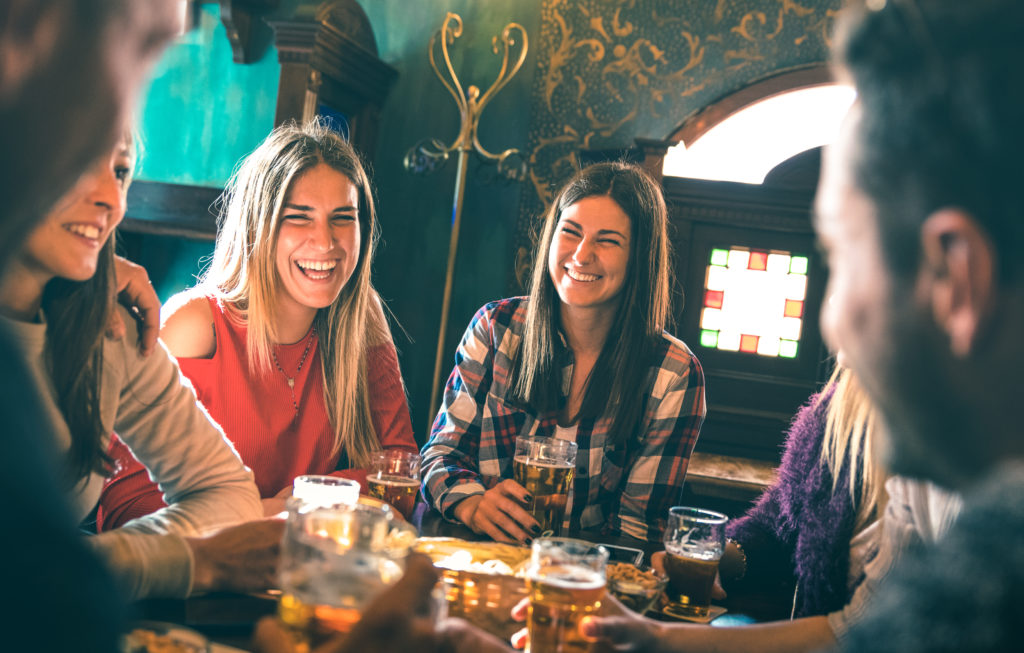 Dublin was ranked as the 3rd best city for job and career opportunities, while a large proportion of expats living there praised the 'urban work life' in the side, and (unsurprisingly) ranked the city reasonably highly in 'local friendliness'.

A Brazilian expat in Dublin appreciates "how easy it is to get by, how convenient some things are" and likes "the friendliness of the people as well as the multicultural environment".

A British expat echoed those words, saying "everyone is happy here".

"On the professional side, it is very easy to find good career opportunities, and on the personal side, Irish people are very friendly toward foreign people," says a Portuguese expat.

Additionally, expats from various countries including Brazil, Britain, Czechia, Finland, Germany, India, Italy, Slovakia, Spain, Turkey, and the United States answered the question of what they liked about Dublin primarily with "the (friendly) people".

So our housing situation is in the toilet but at least we're upbeat about it!