FUNERALS of the four young men who tragically died in a horror car crash in Co. Donegal will take place on Thursday, it has been announced.

Mícheál Roarty (24) from Dunlewey, John Harley (24) from Falcarragh, Shaun Harkin (22) from Falcarragh and Daniel Scott (early 20s) from Gortahork all lost their lives in a single-vehicle collision at a bridge near Magheraroarty on Sunday night.

It is understood that the four pals died instantly when the silver Toyota Corolla they were travelling in flipped onto its roof shortly before 9pm, according to reports.

All involved were members of both local GAA and soccer teams and the tragedy has sent shockwaves throughout the West Donegal community.

It has since emerged that the friends were spending time together to say goodbye to Mr Scott as he was preparing to start a new career in Denmark. 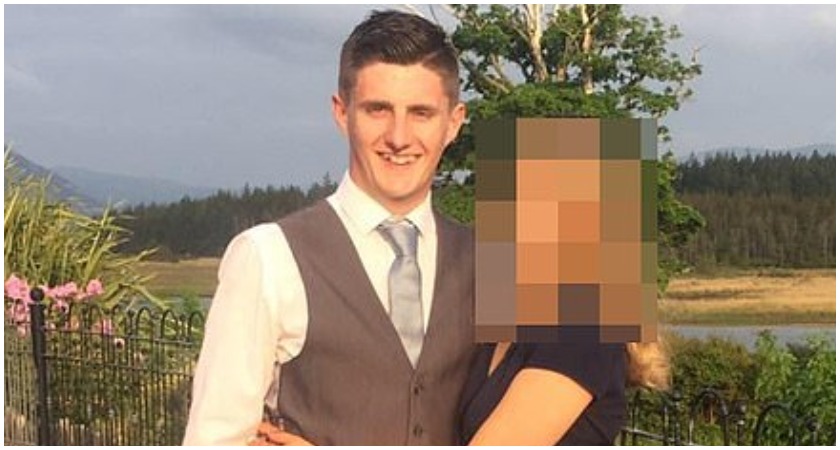 Daniel Scott was due to start a new career in Denmark (Image: Facebook)

Mr Harkin's funeral mass will take place at Christ The King Church in Gortahork on Thursday at 10am, while the funeral of Mr Roarty will also take place on Thursday morning at 11.30am in the Sacred Heart Church, Dunlewey.

The funeral of Mr Harley will go ahead at St Finnians Church in Falcarragh at 1pm on Thursday afternoon, while Mr Scott's funeral will take place at Christ The King Church in Gortahork at 2.30pm.

Tributes to the men have been flooding in since the tragedy occurred on Sunday night.

Maeve Sweeney, Principal at PCC Falcarragh where three of the men went to school, told RTÉ News: "They were three lovely lads, gentlemen is how we would describe them, many people have fond memories of them, staff members, people in the school community. 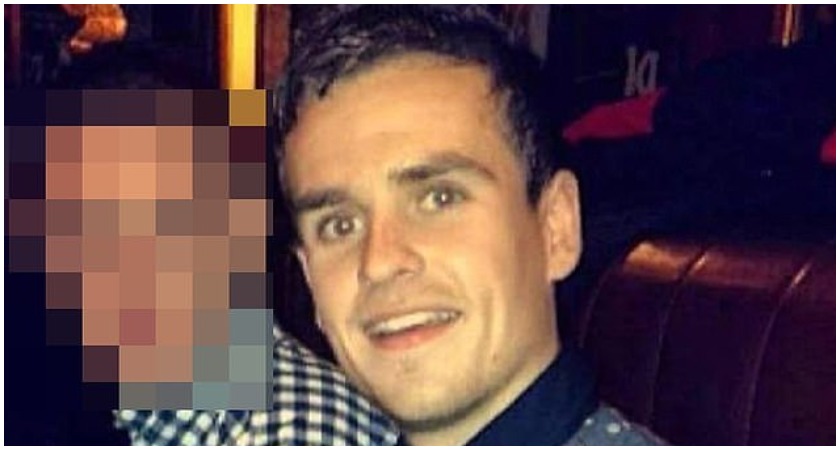 Mícheál Roarty, 24, was also among the victims (Image: Facebook)

"This morning there was a very sombre silence, students were just devastated and a lot of them had connections with them, so it was a very quiet school today."

The Mayor of Donegal, Falcarragh-based councillor Seamus Ó Domhnaill, the victims were all "very active" in their community.

"They were widely known in West Donegal, from Creeslough right through to the Rosses. They were four great young men that would epitomise everything you’d want to have in your county by way of young men," Cllr Ó Domhnaill said.

"It’s devastating for four young lives to be taken so quickly and so tragically.

"It will leave an awful dark, black cloud over West Donegal and one that won't go away too easily". 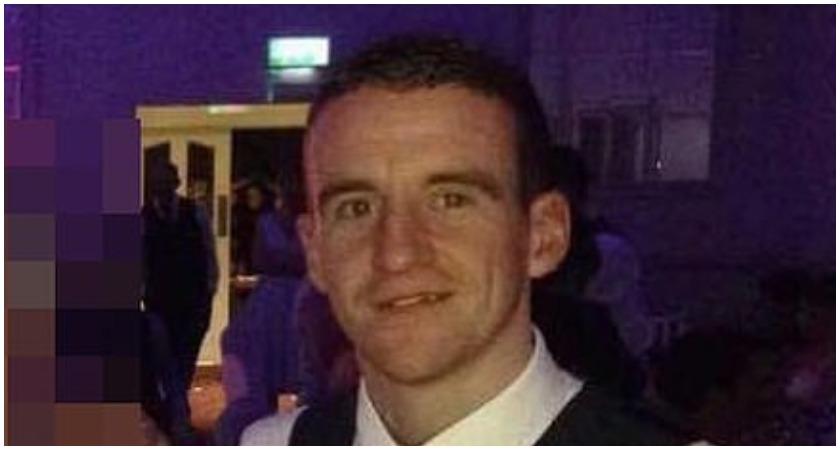 Donegal had the second highest number of road deaths in Ireland last year, with 10 people losing their lives.

Only Tipperary saw more road tragedies, with 11 deaths in crashes throughout the Munster county.

"We thought we were getting over the road traffic collisions but unfortunately this brings it all back to bear for every family in the county that has lost somebody through a traffic collision or accident," Cllr Ó Domhnaill added.

"Unfortunately there are four more families and wider communities that are affected. We must remember them, sympathise with them and be there for them into the future."

Gweedore Parish priest Fr Brian Ó’Fearraigh, who attended the scene of the crash shortly after 9pm, said it "really was the stuff of nightmares". 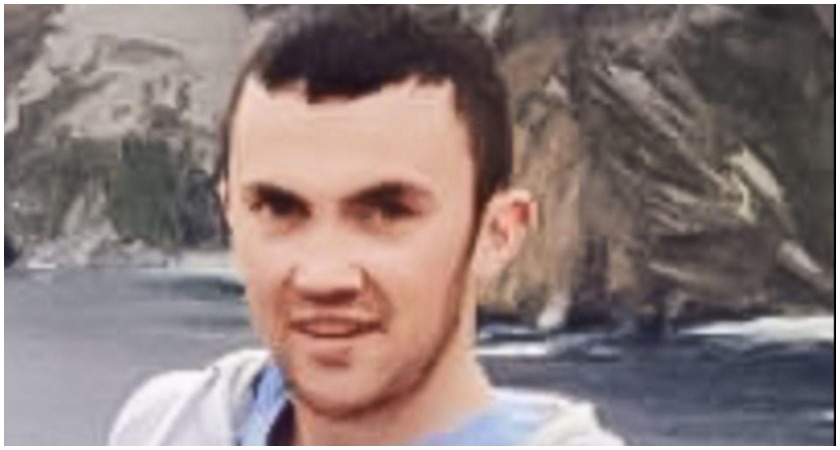 He told Sean O'Rourke on RTÉ Radio 1 yesterday: "It makes no earthly sense whatsoever... all I could do was say a few prayers.

"And then relatives of those in the crash began to arrive and we just stood there and hugged.

“Two communities have been plunged into sadness by what happened. Words fall silent."

Gardaí have launched a full investigation into the cause of the crash and are continuing their appeal for witnesses.

Superintendent David Kelly said: "If anybody saw that silver Toyota Corolla, 01-DL, travelling in the direction of Magheraroarty to Gweedore yesterday evening prior to 8.40pm - or indeed earlier in the day - would they please contact gardaí at Milford Garda Station."