GARDAÍ HAVE appealed for information from the public this morning following a hit-and-run collision in Cork which left a woman with serious injuries.

The incident occurred on Magazine Road in the city, close to University College Cork, at approximately 1.35am on Saturday October 26th, where a 23-year-old female pedestrian was struck by a car which failed to remain at the scene.

Emergency services were called and the woman was transferred to Cork University Hospital with injuries the Gardaí have described as ‘life-changing’.

Gardaí have released a CCTV image of the vehicle involved in the collision which can be seen below. 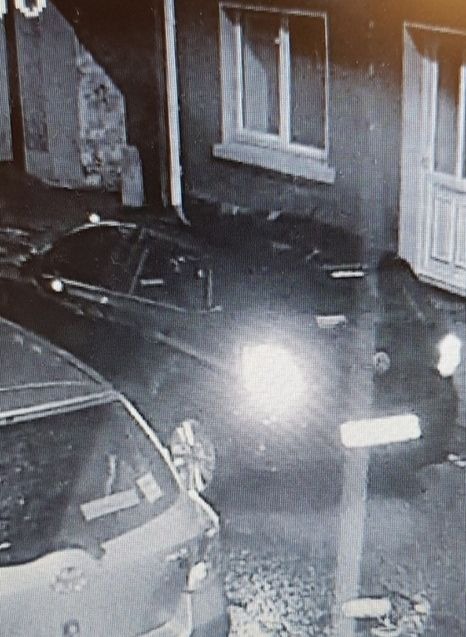 A 23-year-old female pedestrian was struck by this vehicle on Magazine Road at 1.35am on 26th October.

Gardaí are looking for the car involved, which is believed to be a dark-coloured Volkswagon Polo which may have some damage to the front and rear of the vehicle.

They are appealing for the driver of the vehicle to come forward.

Likewise, any witnesses or those with any information are encouraged to contact the Anglesea Garda Station at 021 452 2000, the Garda Confidential Line or any Garda Station.

Gardaí are particularly interested in hearing from anyone who may have captured dash-cam footage of the incident.