Guinness, Father Ted and Terry Wogan voted best things to ever come out of Ireland

GUINNESS FATHER Ted and Terry Wogan have been voted the best things ever to come out of Ireland.

A poll asked 2,000 adults to rate a comprehensive list of people, products and traditions that Ireland has shared with the world.

A spokesperson for Lottoland, which commissioned the study ahead of St Patrick’s Day, said: “There is much about Ireland that can and should be celebrated.

“It’s a great time of year to think about all the amazing things to have originated in Ireland, as we approach St. Patrick’s Day.

“The worlds of literature, art, music and comedy wouldn’t be the same, if it weren’t for the involvement of those from Ireland – and Northern Ireland.”

Irish mythology – including four leaf clovers and pots of gold at the end of rainbows – came sixth on the list of why people love Ireland. 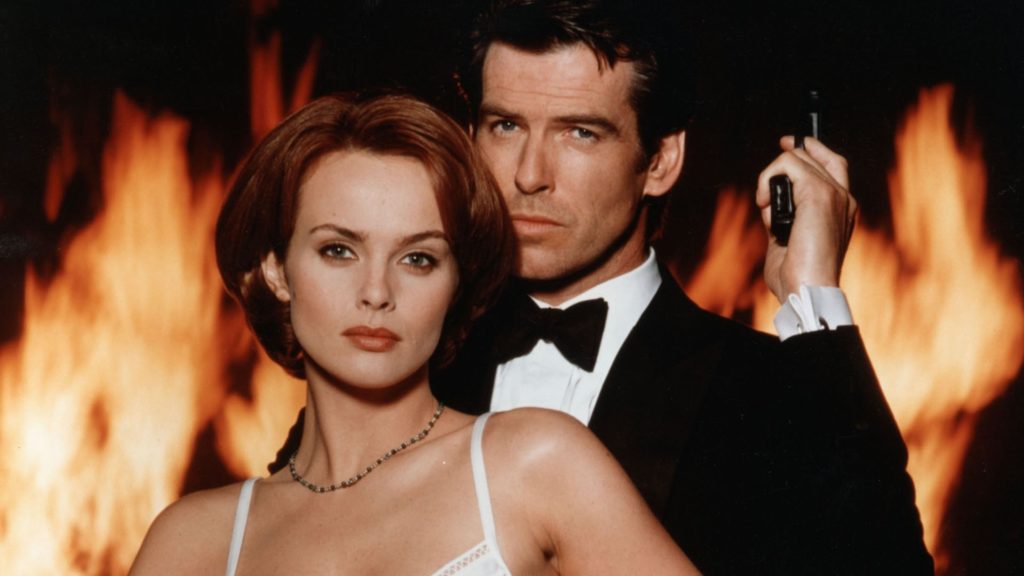 Former James Bond star Pierce Brosnan was 19th in the list, with Gaelic names like Saoirse and Niamh also appearing.

The study also found 54 per cent of UK adults think the rugged green landscapes are the best thing about the country.

Another 48 per cent selected the famous lilting accent as their favourite part of the region.

One in five even said they’d like to give up their current homeland and go live in Ireland if they had the chance.

Just under three in 10 respondents admit that a lot of the things they do, watch and listen to are influenced by Irish culture.

One in 10 also celebrate St. Patrick’s Day every year without fail, while a fifth are happy to go out occasionally.

To mark the occasion, 55 per cent will head to the pub for a Guinness, while one in three will wear something green.

A quarter will also attempt to harness ‘the luck of the Irish’ and buy a lottery ticket.

Half of the population have attempted to emulate the famous Irish accent, according to the OnePoll.com research.

One in 20 also confess they find it almost impossible, when meeting an Irish person, not to immediately talk to them in an Irish accent.

Lottoland’s spokesperson added: “We have a lot to thank the Irish culture for, not least the excuse to celebrate St Patrick’s Day every year.

“It’s great to see that so many Brits will be celebrating all things Ireland this year, and those who want to harness the luck of the Irish might also want to take a chance on the Irish lotto, one lucky Brit did and won £5 million.”

For more information on the Irish lotto, visit https://www.lottoland.co.uk/irish-lottery