The Thai businessman, 60, and four others were killed when their helicopter fell onto a staff car park shortly after taking off from inside the ground following Leicester's 1-1 draw with West Ham on Saturday night.

The other victims of the tragedy were named today as pilot Eric Swaffer, his partner Izabela Roza Lechowicz and two members of Mr Srivaddhanaprabha's staff, Kaveporn Punpare and Nursara Suknamai.

Srivaddhanaprabha bought Leicester City in 2010 and under his ownership, the club went from the second tier of English football to Premier League champions in 2016 - their first ever title.

O'Neill, who managed Leicester from 1995 to 2000, described Mr Srivaddhanaprabha an an "incredible gentleman". 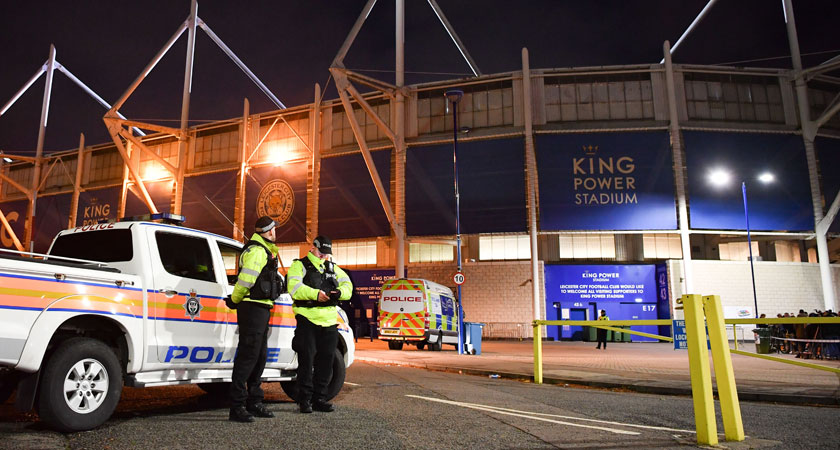 He told BBC Radio Ulster: "The winning of the Premier League a couple of years ago was absolutely phenomenal and the manager has to take great credit for that - but let's be fair, I don't think any of that would have happened had it not been for the owner.

"He gave them the opportunity, he gave them everything that they needed - a fantastic achievement and one that was well merited".

O'Neill, who won two League Cups with the Foxes, said Srivaddhanaprabha's loss would be felt by the entire community in Leicester.

"You can see that outpouring of grief at the moment, it's as genuine as they come, and I think that speaks volumes for the man that we're talking about.

"This was a normal practice for the owner to come in, park the helicopter in the middle of the pitch and everybody thought it was great. The very fact is he was just an incredible gentleman as well, his popularity was far beyond Leicester but Leicester would have taken the bulk of that.

"For the disaster to happen so close to the football club is very difficult to take in at the moment. It's a desperate day."