The Irish Air Corps' Pilatus PC-12 takes off for Germany

IRELAND has completed its first delivery of Covid-19 tests to a German laboratory where they will be analysed in a bid to increase testing across the nation.

In the early hours of Sunday morning (May 3), the Irish Air Corps completed the delivery of the Irish tests to Germany.

This was the first of many shipments that will be undertaken by No.1 Operations Wing of the Air Corps over the coming weeks, using the newly acquired Pilatus PC-12 aircraft.

The Defence Forces have been tasked by the Irish Government to deliver Covid-19 tests of Irish people to Germany as part of the continued Health Service Executive (HSE) response to increase testing in Ireland.

This task is being coordinated by the Air Corps and the Defence Forces Joint Task Force. 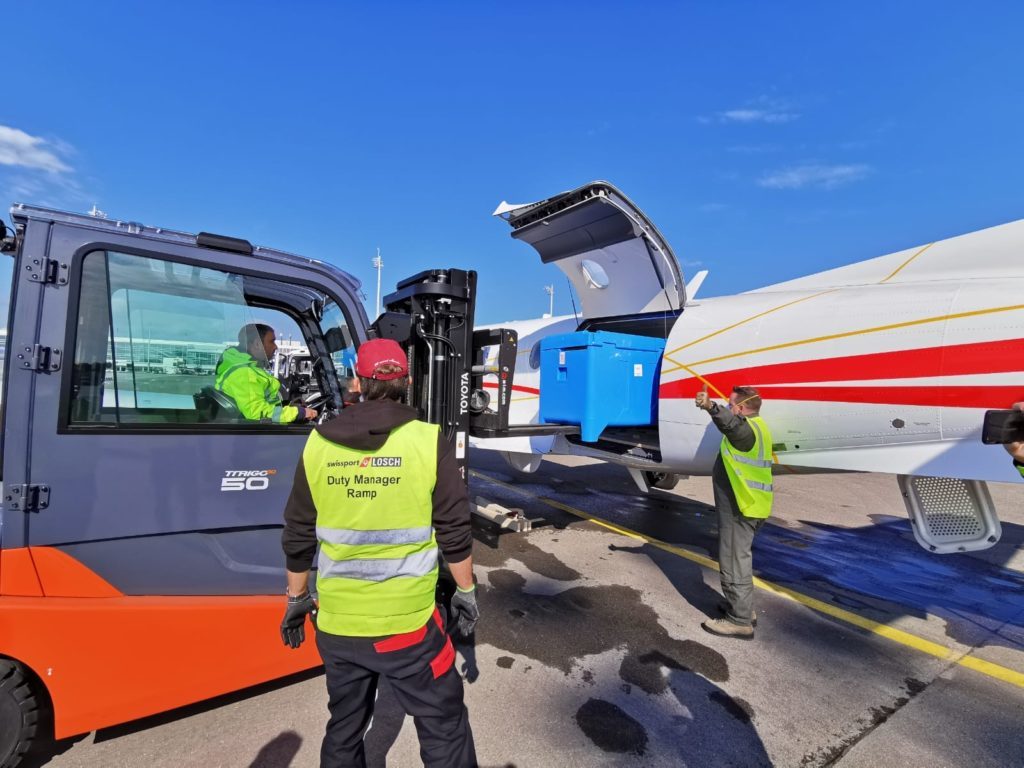 Using German laboratories the Government hopes the backlog in testing for Covid-19 will be "reduced completely" during the course of this week.

HSE Chief Executive Paul Reid said that Ireland had built up a backlog of around 35,000.

That number will be reduced by increasing Irish laboratory capacity and testing being carried out in Germany.

Mr Reid said there are now 25 laboratories carrying out testing for Covid-19.