REPUBLIC of Ireland footballer James McClean has been awarded €71,000 in damages after a former UUP councillor defamed him by accusing him of being a 'super-provo' during a radio debate.

Falsely accusing McClean of being involved with the Provisional IRA by using the term, former Ulster Unionist Party representative Chris McGimpsey has been ordered to pay out by a judge at Belfast’s High Court on Wednesday.

McClean's counsel Peter Girvan said: "The claim relates to publication by the defendant during the Nolan Show last November, in which he made a statement which defamed the plaintiff by affiliating the plaintiff with the Provisional IRA." 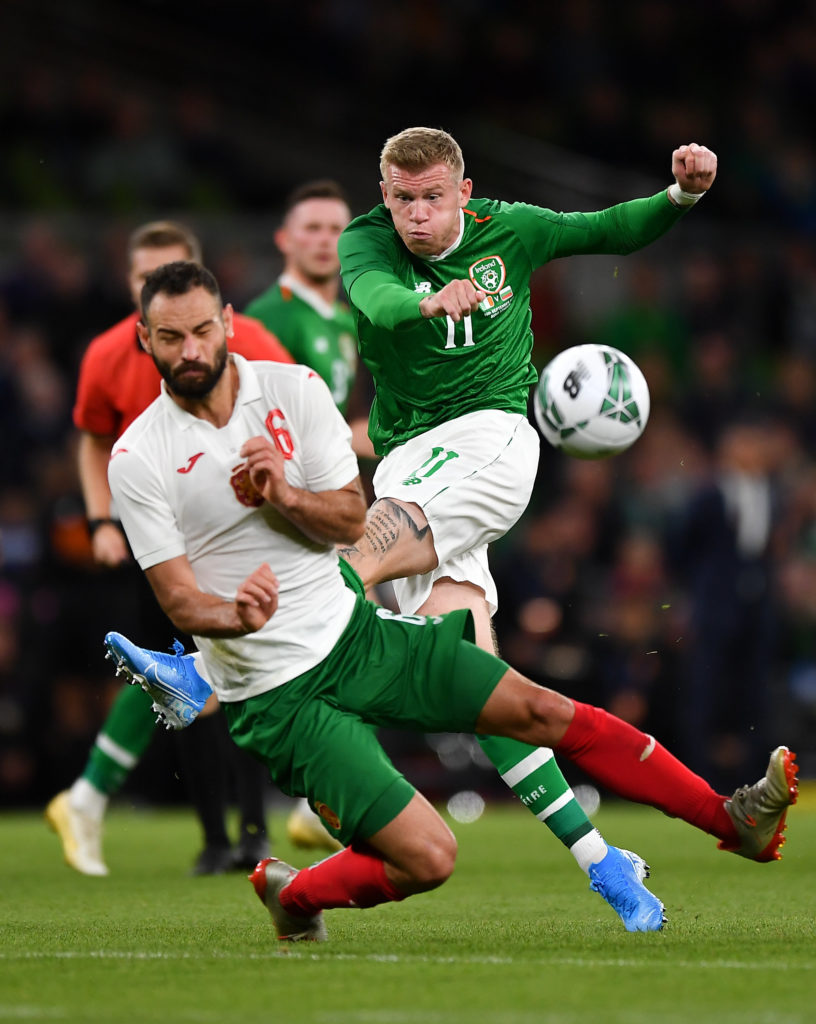 Mr McGimpsey had previously issued an unreserved apology for the comment claiming it was made "in the heat of the moment."

A statement read out on McGimpsey’s behalf during the hearing stressed that he did not intend to communicate any affiliation between Mr McClean and the Provisional IRA. He accepted the remarks were false and completely inaccurate.

Girvan later confirmed that his client had accepted Mr McGimpsey's apology, and that an agreement had been reached in terms of a pay out.

"The defendant has agreed to pay £63,000, in respect of costs and compensation, in two instalments," he said.

Neither McClean nor McGimpsey were present in court.