A MAN has died in a tragic accident involving the door of a trailer on a farm in Co. Cork.

The farmer was reportedly repairing the aforementioned trailer in a farmyard in Whitegate on Thursday shortly after 4pm when the accident occurred.

It's understood that the man, thought to be in his 60s, was welding inside the trailer when the door - which was being held open with wooden stays - broke free and fell on top of him.

He was working alone on the large agri-trailer, which is designed to transport cereals.

Two other farmers nearby were alerted to the accident and promptly raised the alarm. 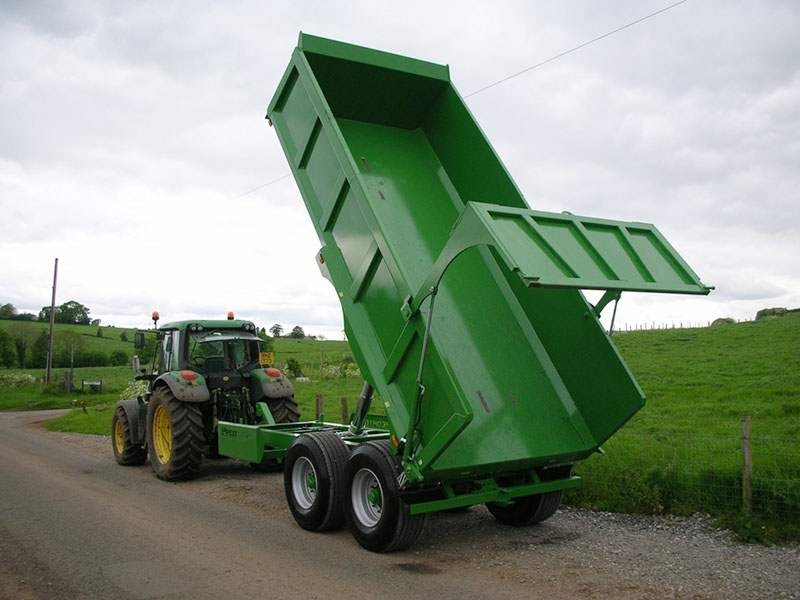 Gardai and paramedics rushed to the scene but were unable to save the man's life.

He was pronounced dead at the scene before being transferred to Cork University Hospital where a post mortem examination will be carried out.

His death is being treated as a tragic accident and no foul play is suspected.

A file on the matter will be prepared by gardaí for the Cork Coroner's Office. The man is understood to be from the Cork harbour area.

The Health and Safety Authority has been contacted and a full investigation will be conducted as a matter of course. Gardaí are also investigating the death.