A MUM from Northern Ireland has been reunited with the necklace she lost which contained her baby's ashes.

Suzan McComb took to social media to launch an appeal for the treasured piece of lost jewellery and said she was overwhelmed by the show of public support.

"I really can't believe the online support and prayers from everyone," she told Belfast Live. 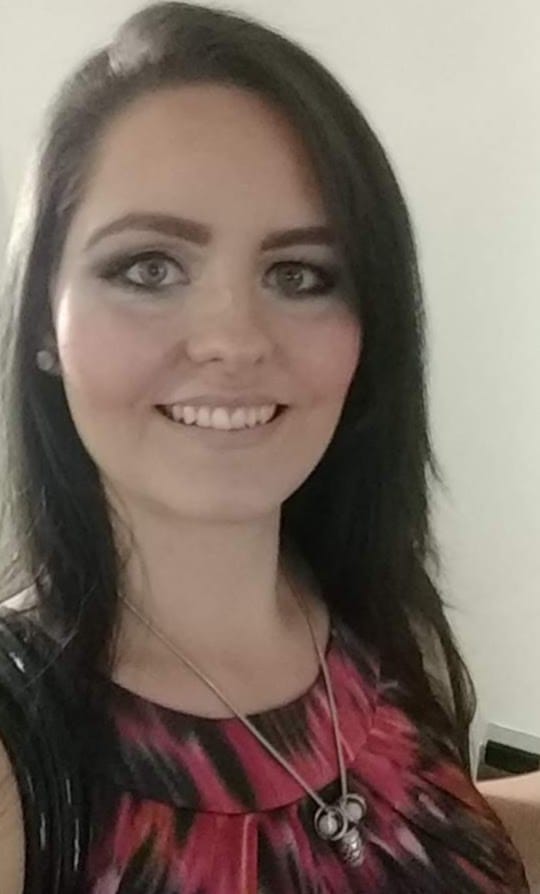 She misplaced the necklace on Scotch Street in Armagh city centre at around 3.10pm on Thursday, and afterwards wrote on Facebook: "If anyone knows of someone finding either this little part that has our baby's ashes in it or the breastmilk cage can you let me know?

"I brought the necklace to Ewarts Jewellers and between there, Emersons and back to my car it has been lost," Suzan added.

"Obviously I am very keen to get it back as I wear this EVERY day."

On Sunday, her prayers were answered after she received a message from someone on Facebook who said they'd found it.

"Someone in Emersons supermarket found them. I brought flowers in earlier but the girl that found them wasn't in," she said.

"I just thought I would never see them again. I am so thankful to everyone for sharing it and for all the prayers, help and thoughtful comments towards looking for them. I can't put into words how happy I am to have my necklace complete again."

Over 1,000 UK and Irish jobs at risk of lay-offs at Facebook parent company Meta