AN IRISH schoolboy has been charged with dealing cocaine at a church beside a school in Dublin.

The 17-year-old, who cannot be named due to his age, appeared at the Dublin Children’s Court today.

He faced offences under the Misuse of Drugs Act for unlawful possession of cocaine, and having it for the purpose of sale or supply.

The boy was reportedly caught dealing drugs at St Joseph’s Church in Ballymun on Thursday.

He was arrested just after 2pm and was taken to Ballymun Garda Station where he was later charged. 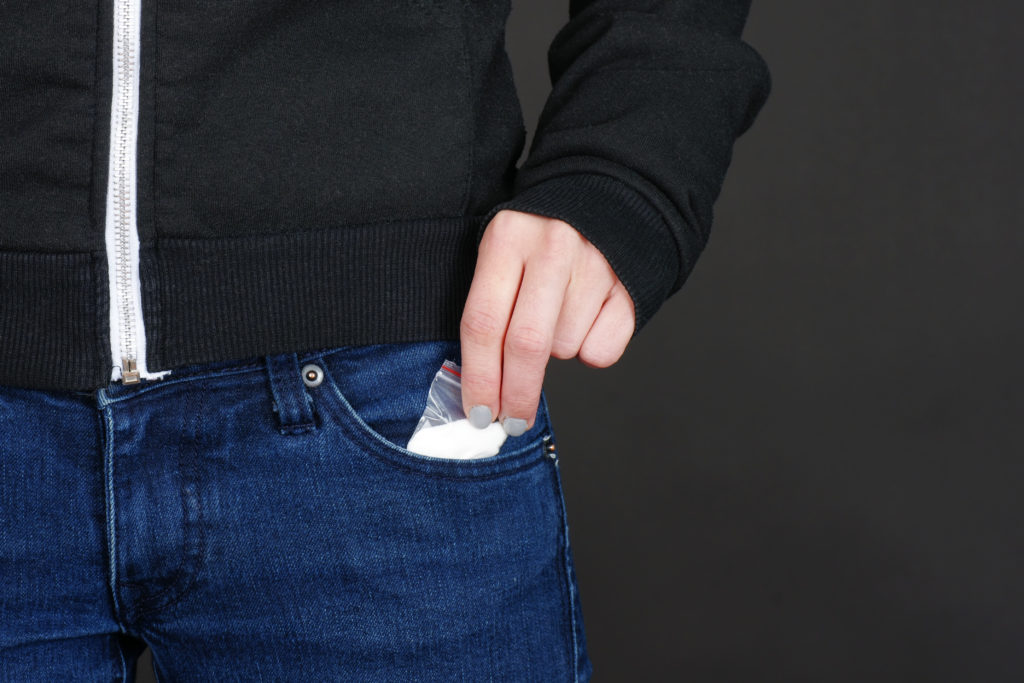 "He made no reply after caution," Garda Kevin Brennan told the court.

There was no objection to bail subject to conditions.

The teenager was accompanied to court by his mother and another member of his family.

He was told he had to stay away from St Joseph’s Church and school, which was on the same grounds.

He was also ordered to stick to a 10pm to 6am curfew at his home until further notice.

The boy was silent throughout the hearing, other than to utter the word "yes" when asked if he understood everything clearly.

The case was adjourned until a date in April can be obtained from the Director of Public Prosecutions (DPP).