Irish woman, 50s, dies after being hit by truck in Cork

GARDAI are investigating after a female pedestrian was struck and killed by a truck in Cork city on Monday.

The incident occurred around 3.50pm in the Smith Street area of the city.

The woman, believed to be in her fifties, was rushed to Cork University Hospital by ambulance, but was pronounced dead some time later. 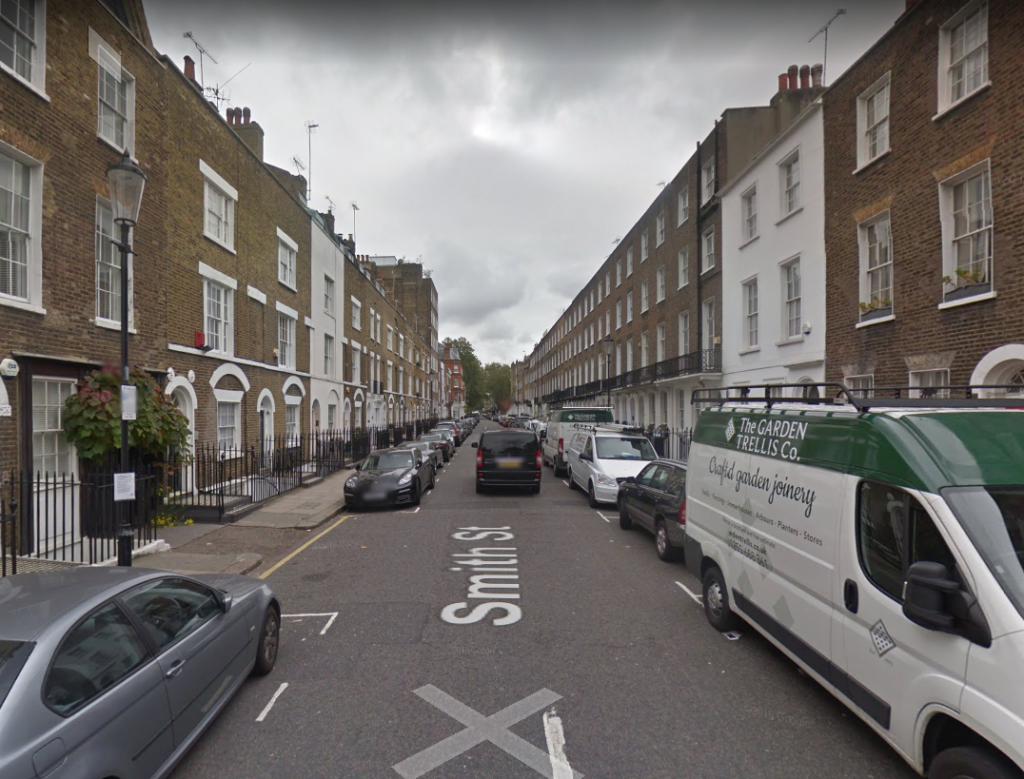 She is understood to have been from the Gurranebraher area of the city’s Northside.

A technical examination of the scene has been carried out by forensic investigators.

Gardaí are now appealing for anyone with information, particularly any road users who may have dash cam footage of the area from the time of the collision, to contact them at Anglesea Street station on 021 452 2000, or the Garda Confidential Line on 1800 666 111.