Mary McCann pictured with her son Smaller, who died in the crash (Pic: SouthBedsNews)

A MOTHER accused of killing her own son and daughter in a crash on the M1 in Buckinghamshire has gone on the run.

Mary McCann, from Derby, was due to appear before Judge Francis Sheridan at Aylesbury Crown Court yesterday (Friday) to answer two charges of causing death by dangerous driving.

The judge issued a warrant, not backed for bail, for her arrest saying he wanted the Home Office to put ports and airports on alert for her.

“It is most likely she will flee to Ireland,” he said.

He added: “This is a sad case, but by absconding to avoid the indictment being put is in my view tactical.”

The 35-year-old, of Bamford Avenue, Derby, was driving a white Vauxhall Astra that collided with a Scania HGV at about ten past eleven at night on Monday, August 9.

Her son Smaller, 10, and daughter Lilly, 4, were killed in the crash on the northbound carriageway between junctions 14 and 15, near Milton Keynes.

The lorry driver was unhurt, but the motorway was closed for 12 hours. 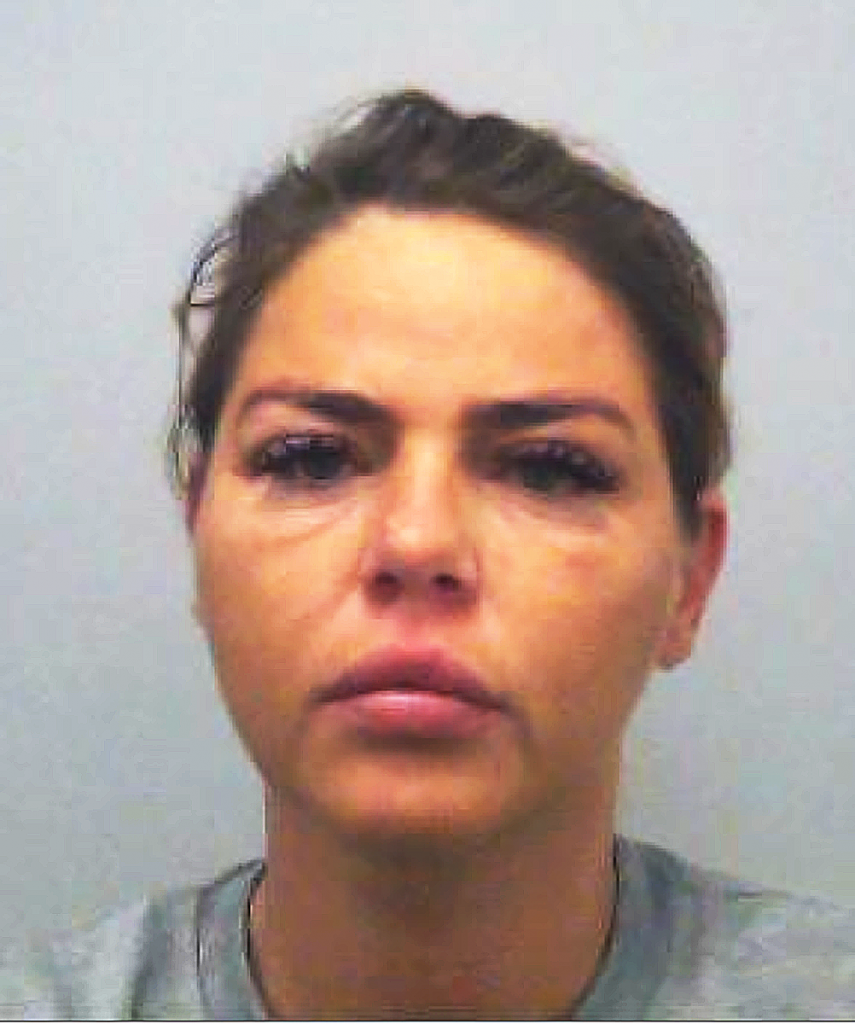 A warrant is out for Mary McCann's arrest (PIC: Thames Valley Police)

A family member said earlier that Mary McCann was driving back from a party in London. She and another child passenger were injured.

A 13-year-old daughter had stayed in London.

Prosecutor Heather Stangoe told the judge: “Unfortunately, we do not know where she is."

She added: "We were informed through her solicitor that they had failed to make contact with the defendant.

"Her bail address was her sister’s and she is not there.

“It was the funeral of her children this week. Her one-year-old child is with the grandmother and is safe.”

Defence barrister Laban Leake said: “The funerals were on Monday and Tuesday. She is no longer at the aunt’s address.

"She gave a telephone number (for her), an attempt was made to contact that number, but there was no response.”

Mr Leake added: “We know nothing of her state of mind.”