THE BODY of an Irish woman has been found in the sea off the coast of Arklow, Co. Wicklow.

The woman was believed to have been in her 50s after the discovery was made on Wednesday evening.

She was pronounced dead at the scene and her body was transported to Loughlinstown Hospital for further examination.

Local reports suggest that the woman was not from the area where her body was found. 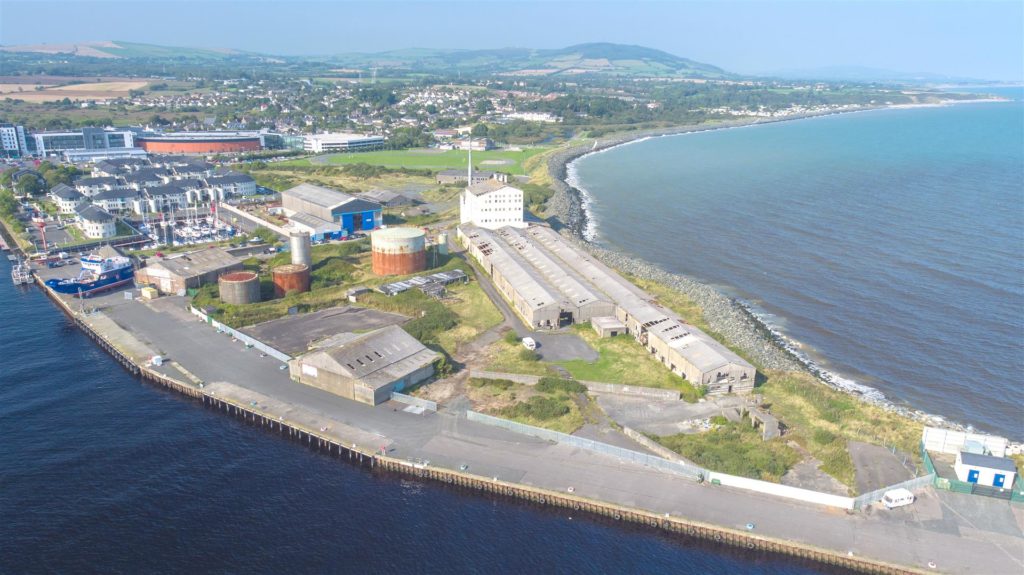 Speaking to the Irish Mirror, a gardai spokesperson said: “[Gardai] are investigating the discovery of a body of a woman in her 50s from the sea off the coast of Arklow that occurred on July 3 at approximately 5.45pm.

“The woman was pronounced dead at the scene and her body has been removed to Loughlinstown Hospital where a post mortem will be carried out.

“The results of the post mortem will determine the course of the investigation.”

At the moment, gardai say they're not treating the death as suspicious, pending further investigation.