A WOMAN has died after an alleged assault in an apartment in Arklow, Co. Wicklow over the weekend.

Nadine Lott suffered severe injuries after reportedly being stabbed and beaten by a man in the early hours of Saturday morning, and was rushed to St Vincents Hospital in Dublin.

She remained in a critical condition and sadly passed away on Tuesday evening.

Gardai have confirmed that a post mortem exam will take place today and the results will determine the course of their investigation. 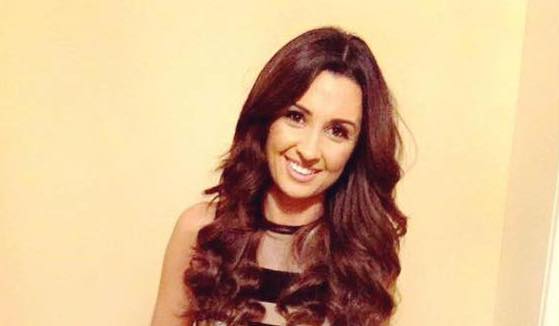 The 30-year-old leaves behind a six-year-old daughter, who was in the apartment at the time of the assault.

Daniel Murtagh, was arrested in connection with the incident.

The 32-year-old was charged and appeared in Bray District Court on Monday.

He's reported to have told the court "sorry" after being charged.

He was remanded in custody and is due to appear again tomorrow.

Ms Lott's neighbour Amela Kulenovic, described how she went to check on Nadine around 4.30am on Saturday morning after hearing a disturbance, and how she coaxed her daughter safely out of the apartment after finding Murtagh standing beside Lott's unconscious body.