AN IRISH WOMAN has been named on the list of survivors of the New Zealand volcano eruption.

26-year-old Eimear Doyle, from Co Wexford, was posted on the New Zealand Red Cross website following the disaster on Monday.

Ms Doyle's name was registered by her father.

The website allows family members to register names of loved ones who have gone missing in a disaster.

Shortly after Eimear's father James posted her name, it was tagged in green as "I am alive". 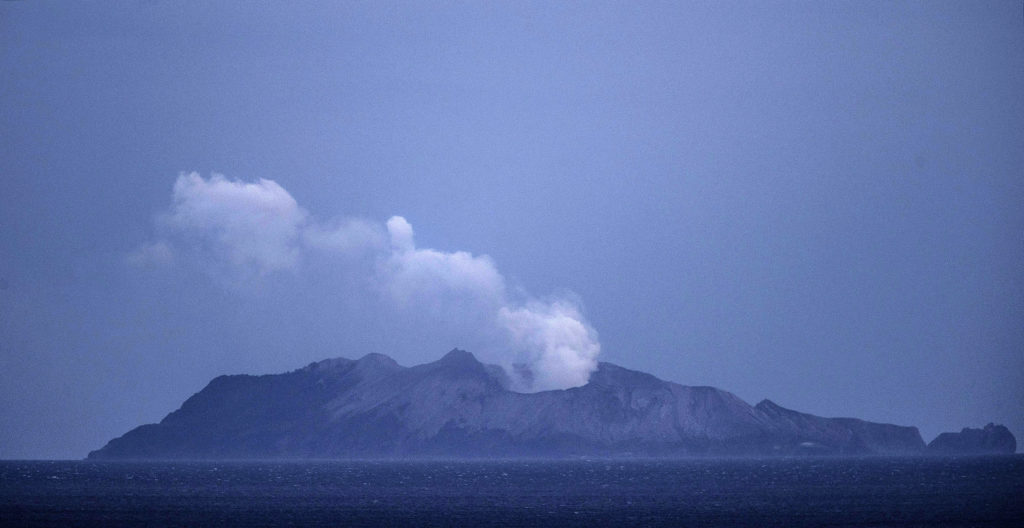 WHAKATANE, NEW ZEALAND - DECEMBER 10: Smoke and ash rises from a volcano on White Island early in the morning on December 10, 2019 in Whakatane, New Zealand. Five people are confirmed dead and several people are missing following a volcanic eruption at White Island on Monday. (Photo by John Boren/Getty Images)

She's believed to be the only Irish person caught up in the disaster, though two British citizens are reported to have been on the island when the volcano erupted.

A spokesperson from the Department of Foreign Affairs said they are aware of the case of an Irish person caught up in the disaster and added that they would provide consular assistance if asked.

The news comes after a volcanic eruption on New Zealand's White Island, which is has left at least six people dead and injured over 20 others, though the death toll is expected to rise as search and rescue operations continue.

There is reportedly a reasonably high chance of the volcano erupting again, with some speculating that there's as much as a 50% chance of another eruption occurring in the next 24 hours.

Due to this, search crews haven't been able to set foot on the island. 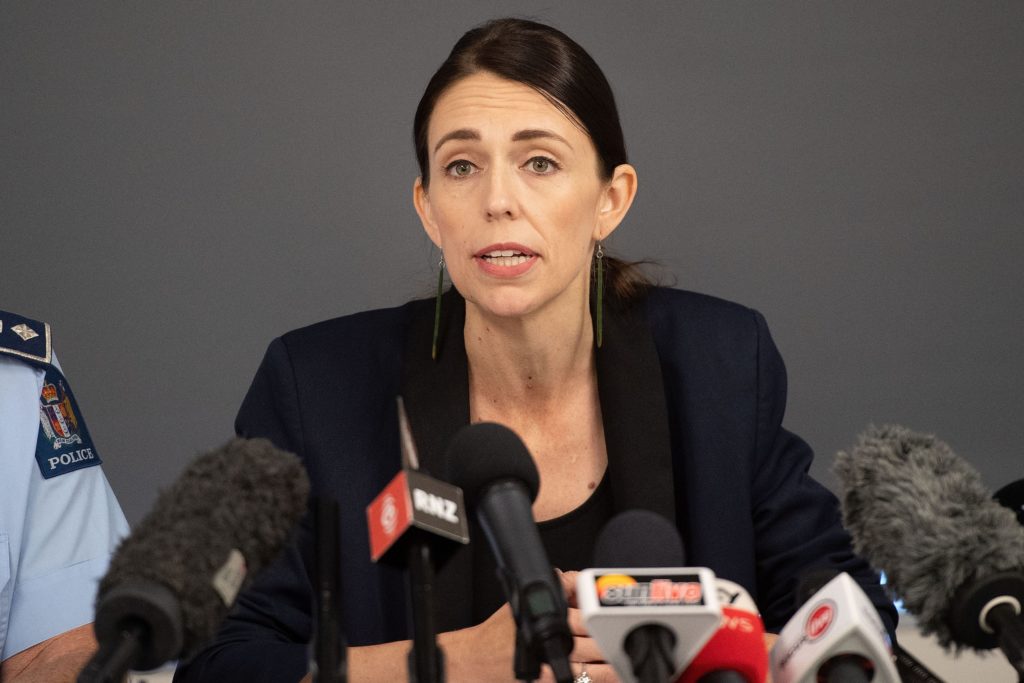 Prime Minister of New Zealand Jacinda Ardern speaks to the media about the eruption of Whakaari/White Island during a press conference in Whakatane on December 10, 2019. - New Zealand's Prime Minister Jacinda Ardern expressed "unfathomable grief" on December 10 after a volcanic eruption on a popular tourist island that is thought to have claimed 13 lives. (Photo by Marty MELVILLE / AFP) (Photo by MARTY MELVILLE/AFP via Getty Images)

Eight people are still confirmed as missing while more than 30 people were hospitalised following the explosion.

Police confirmed that 47 people were on the island at the time of the eruption, 24 from Australia, nine from the United States, five from New Zealand, four from Germany, two each from China and the UK and one from Malaysia.

While no search parties have been able to set foot on the island yet, reconnaissance aircraft have failed to detect any signs of life on the ash covered island.

The scale of this tragedy is devastating," New Zealand Prime Minister Jacinda Arden said in parliament.

"To those who have lost or are missing family and friends, we share in your grief and sorrow and we are devastated."