Irishman dies after colliding with vehicle while cycling mountain in Thailand

AN IRISHMAN has died in an accident while cycling in Thailand.

42-year-old John Martyn, from Ballinderreen, Co Galway, was on a cycling holiday in the country.

It's thought that he collided with a vehicle as he was cycling a mountain road near Chiang Mai in the north of the country on February 9.

Emergency services were called to the scene of the accident and Martyn was rushed hospital, but was pronounced dead some time later. 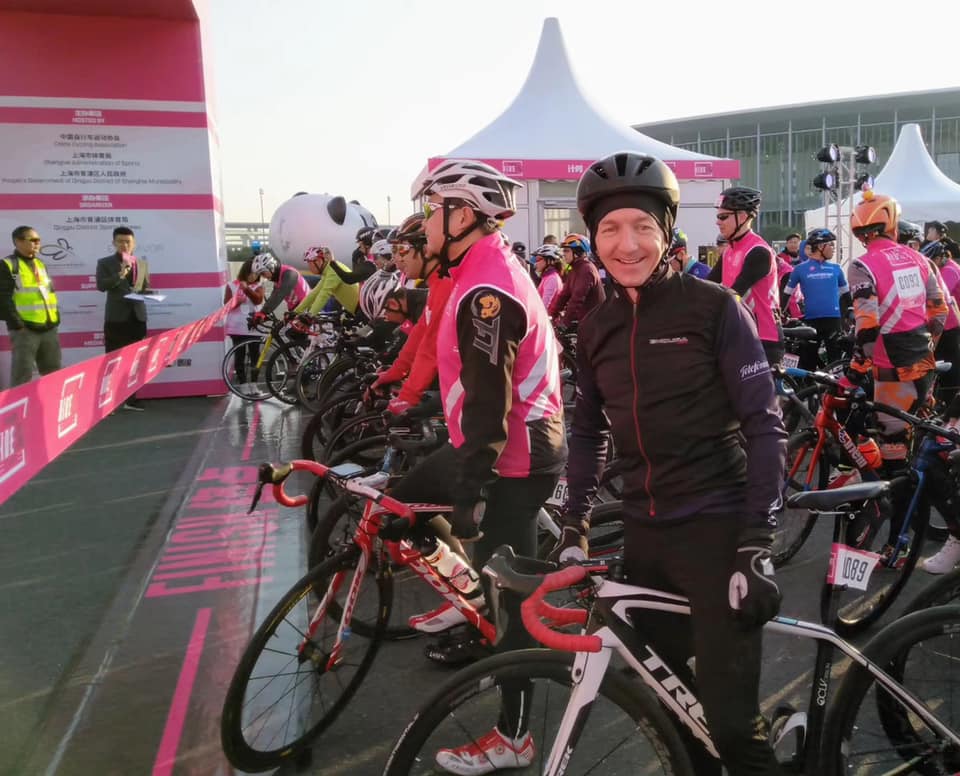 According to the Irish Independent, the Irishman wasn't carrying any identification at the time, which is why the body was only formally identified this week.

Mr Marytn had been living in the Chinese capital of Beijing in recent years, where he worked as a school counsellor.

He was due to travel back to China prior to the accident, but ended up extending his holiday because of travel restrictions in and out of the country due to coronavirus concerns.

A friend described him as "a free spirit" who was dearly loved by his parents PJ and Bernadette.

His death is the second tragedy to befall the family after his brother Gerald died in an accident some years ago. 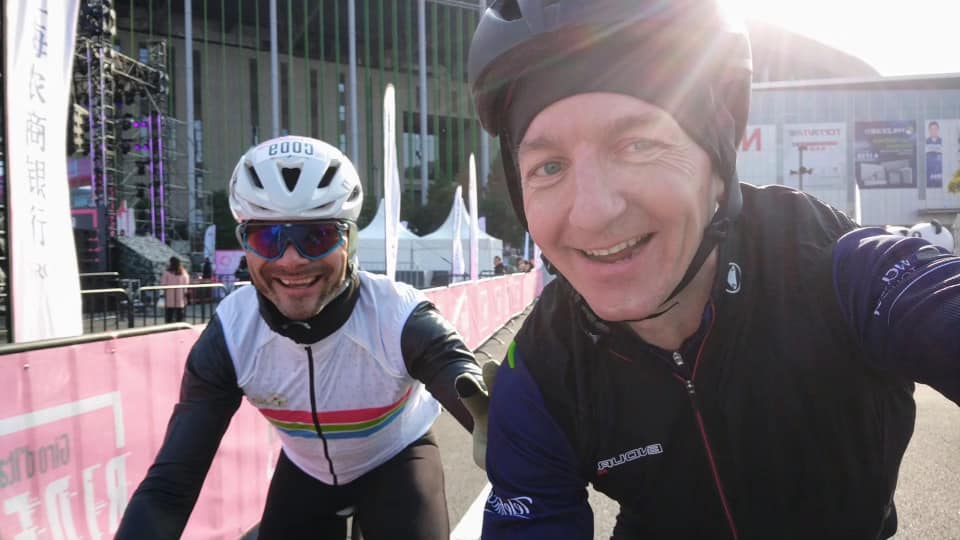 In a statement, the Department of Foreign Affairs and Trade said it was aware of the case and was providing consular assistance.

The department and the Kevin Bell Trust are assisting Mr Martyn’s family in getting his remains repatriated.

Earlier this week the local 55 Cycling Club in Chiang Mai issued an appeal for information to cyclists.

It said Mr Martyn had been due to check out of his hotel on February 16 but had not turned up.

In a post on its Facebook page, the club described Mr Martyn as "a well liked rider, friendly and an avid traveller".

The area is a popular cycle tourism destination, attracting visitors from around the world.