A DUBLIN detector dog successfully sniffed out a whopping 40kgs of cannabis worth €800,000 in the Irish capital today.

The herbal cannabis was found by the canine crime fighter in boxes containing poster tubes at an unnamed Dublin parcel depot.

James played a significant role in helping officials locate what is one of the biggest hauls seen in the city for some time. 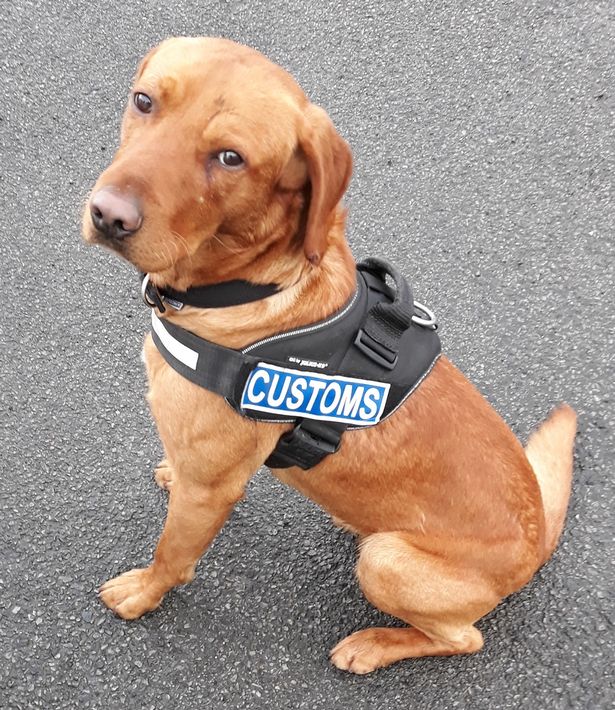 According to Revenue officers, the packages originated in the Netherlands.

All of them were destined for an undisclosed address in West Dublin.

A spokesperson for the Revenue has confirmed that investigations into the herbal cannabis discovery are, at this stage, ongoing.

"These seizures are part of Revenue's ongoing operations targeting the importation of illegal drugs,” they said. 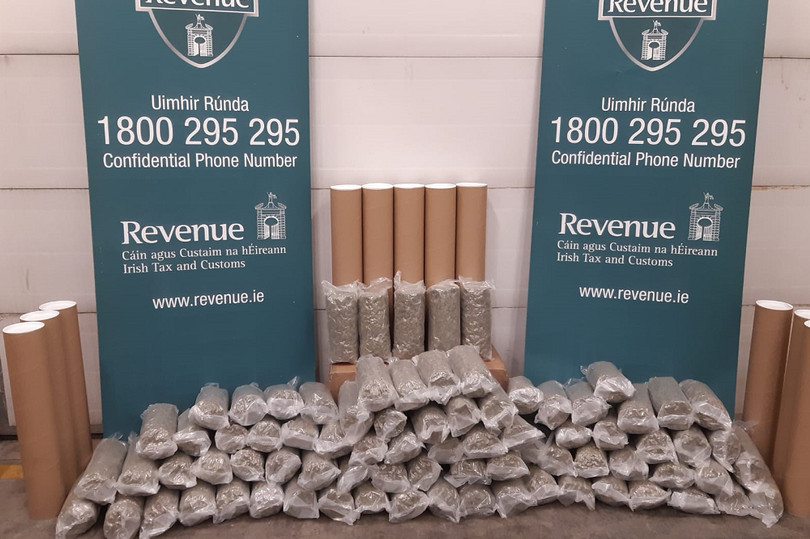 "If businesses or members of the public have any information regarding smuggling, they can contact Revenue in confidence on Confidential Phone Number 1800 295 295."