Martin McGuinness remembered with candlelight vigil under GPO in Dublin

21/03/2017 A candlelit vigil take place at GPO in Dublin tonight to remember Martin McGuinness. The former Deputy First Minister of the North. RollingNews.ie

LARGE crowds turned out in Dublin city for a vigil to pay respects to Martin McGuinness, former Sinn Féin leader in the North and Deputy First Minister.

Mr McGuinness died in the early hours of yesterday morning, March 21, after a short illness, the party confirmed.

He was aged 66, and is survived by his wife Bernie and four children as well as grandchildren and his extended family.

In a statement, Sinn Féin President Gerry Adams said: “Throughout his life Martin showed great determination, dignity and humility and it was no different during his short illness.

“But above all he loved his family and the people of Derry and he was immensely proud of both."

Last night, a black flag hung above Sinn Féin's book shop in Parnell Square in Dublin to mark his death, and crowds congregated outside the GPO on O'Connell Street with lights and pictures of Mr McGuinness to pay tribute to the late leader.

A black flag is hung above the Sinn Féin bookshop in Dublin. 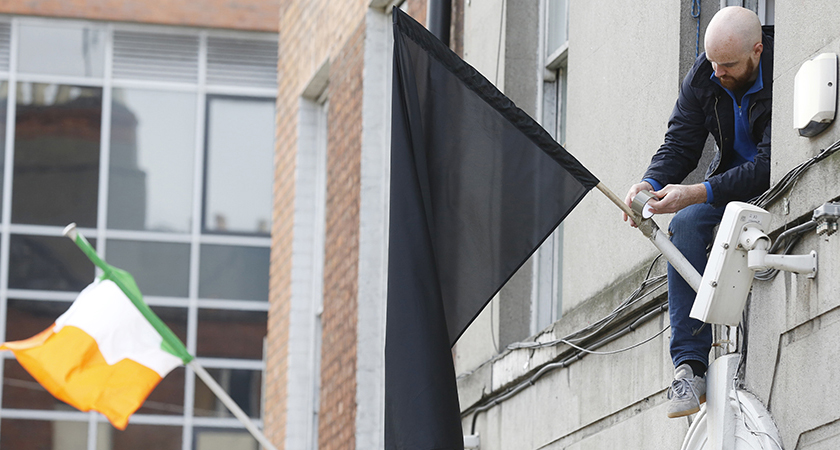 With pictures and lights, crowds gather in Dublin to pay their respects to Martin McGuinness. 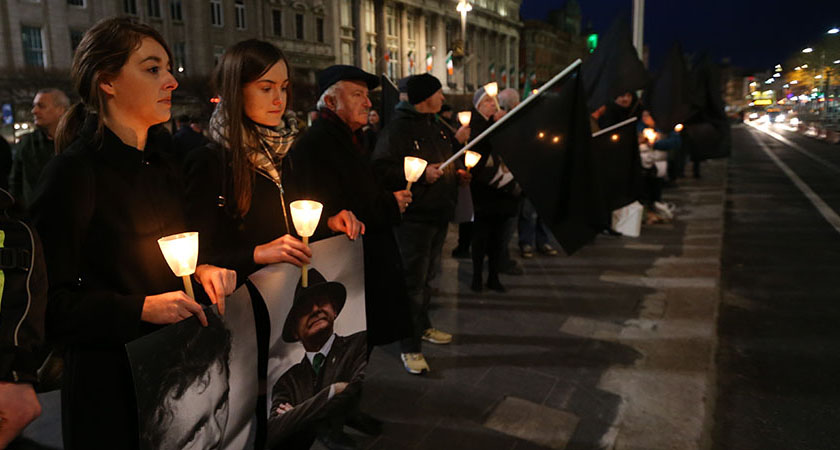 In the glow of the GPO, Martin McGuinness was remembered with a candlelight vigil. 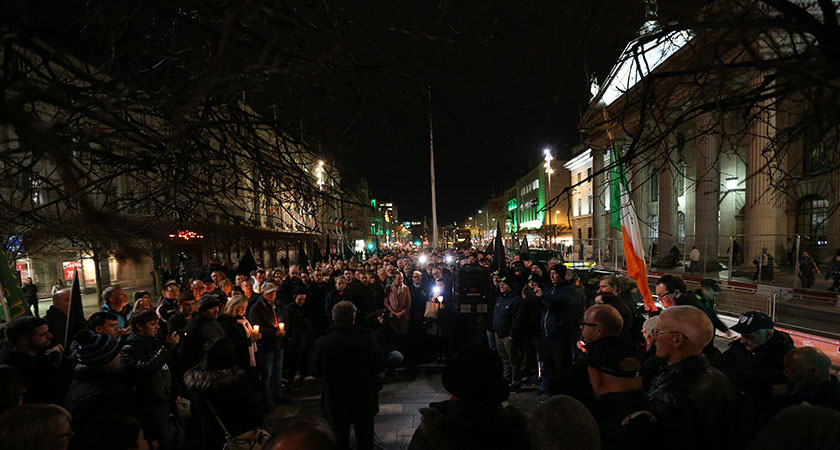 Then and now – Martin McGuinness was remembered through all stages of his life. 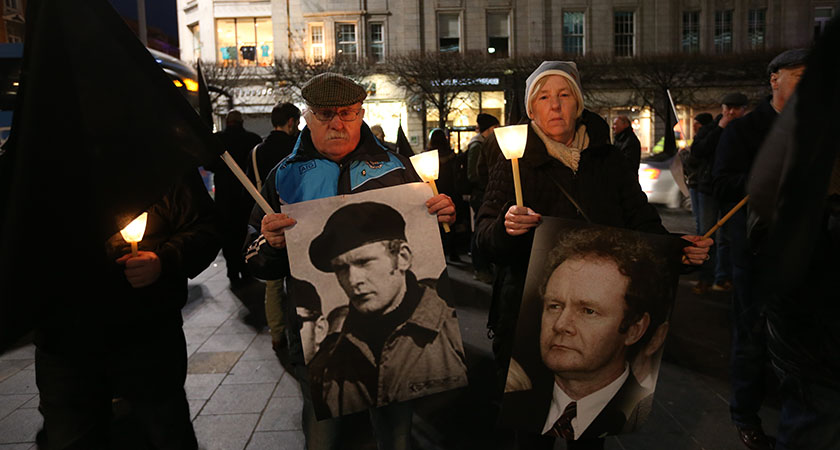 Crowds gather under the GPO to remember the late leader. 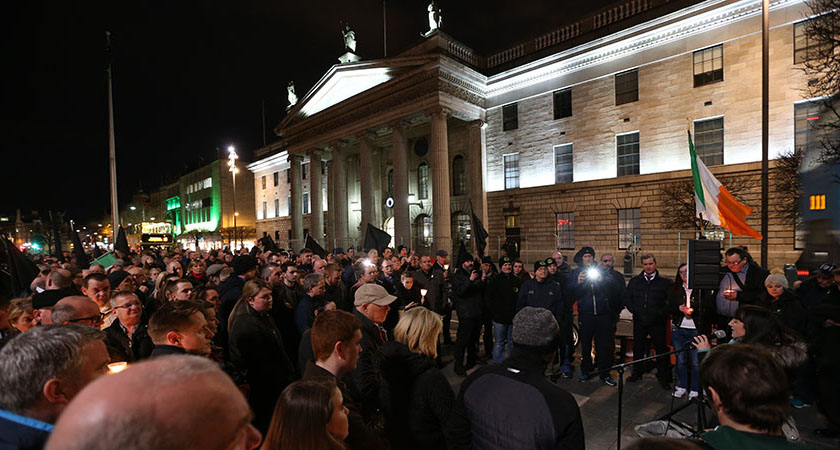 Mr McGuinness’ funeral is due to take place tomorrow at St Columba’s Church in Long Tower, Derry at 2pm, followed by burial afterwards in the City Cemetery.

Books of condolences will open today in Dublin, Cork and Derry and the flag above Dáil Éireann will be flown at half-mast on the day of McGuinness’ funeral.

Tributes to Mr McGuinness were given by significant figures across Ireland, Northern Ireland and Britain which you can read here.