A NEO-NAZI previously convicted of paedophilia has been jailed for life with a minimum of 20 years for plotting to murder a Labour MP.

Jack Renshaw, 23, from Skelmersdale, Lancashire, bought a 19-inch (48cm) machete to kill West Lancashire MP Rosie Cooper and threatened Victoria Henderson – a police officer who had been investigating him.

Renshaw wanted to "replicate" the murder of Labour MP Jo Cox, who was stabbed and shot by far-right extremist Thomas Mair just a year earlier.

His murderous plot was only scuppered when he announced his plans during a meeting with fellow extremists at a pub in July 2017.

Renshaw, who pleaded guilty to planning the murder of Mrs Cooper and threatening Ms Henderson on the first day of his trial, raised his arm in a Nazi salute as he was taken away following his sentencing at the Old Bailey today.

He also received a three-year prison sentence two months earlier when he was found guilty of stirring up racial hatred after he called for the genocide of Jewish people. 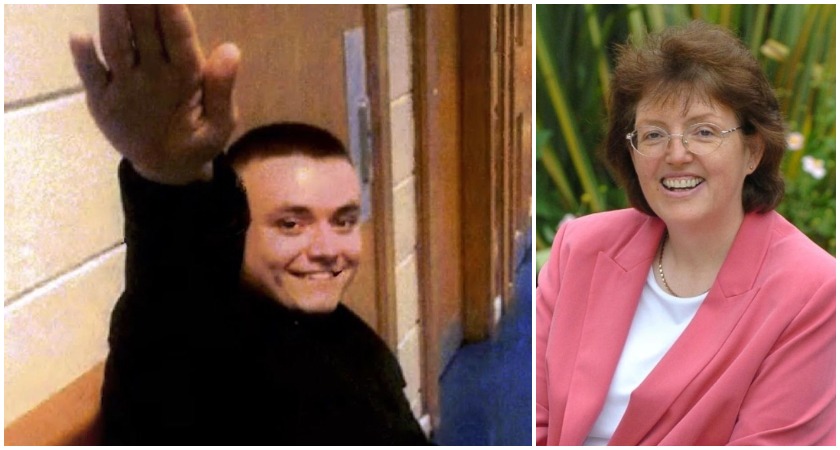 Sentencing Renshaw today, Mrs Justice McGowan said: "Your perverted view of history and current politics has caused you to believe it right to demonise groups simply because they are different from you.

"This is a case in which only a sentence of life imprisonment can meet the appalling seriousness of your offending."

In a statement after the sentencing, Mrs Cooper said: "My deepest wish is that this case is the last occasion when any public servant, any politician, has their life threatened for simply doing their job.

"I believe today justice has been served. Not for me personally, but for every MP and public servant, and for our democratic way of life which affords us the privilege of free speech, without fear of violent retribution."

Renshaw announced his plot at the Friar Penketh pub in Warrington during a meeting with members of the banned extreme right-wing group National Action, including Robbie Mullen.

Mr Mullen, from Widnes in Cheshire, later shared details of Renshaw's plans with campaign group HOPE not hate – who reported him to police.

Renshaw had also denied membership of National Action and jurors were discharged when they failed to reach a verdict. 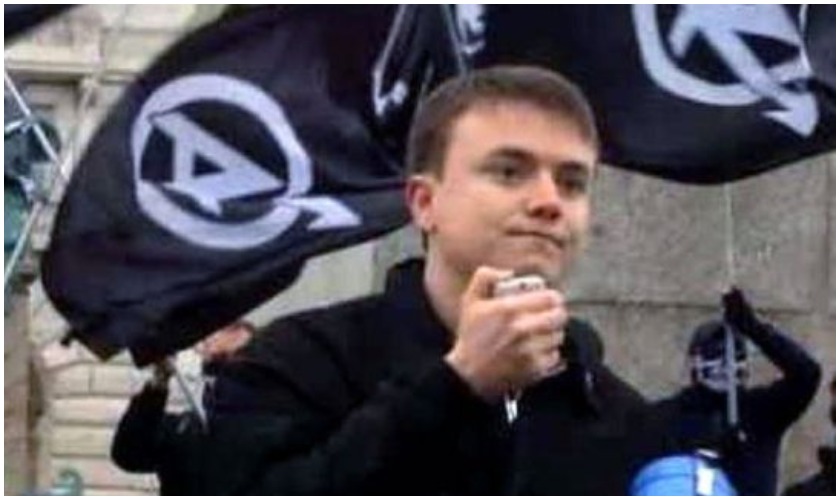 Former member Mr Mullen said his decision to reveal Renshaw's plot changed his life but he "had no other choice".

He told the Guardian: "Renshaw told his plot over two to three hours. It wasn't just a quick outline.

"He kept on explaining, saying he's got the machete, that it's designed for cutting through pig. And the pig is the closest thing to human flesh.

"There was an aura around the room. It was as if this is what they had been waiting for; everybody sort of had a smile on their face."

Nick Lowles, chief executive of HOPE not hate, said: "Today an MP and a police officer are alive thanks to the work of Robbie Mullen and [HOPE not hate's head of intelligence] Matthew Collins, and Jack Renshaw will not re-enter society for a very long time.

"But it shouldn't have come to this: the authorities took their eye off National Action as soon as the Home Secretary's ban came into force against the group in December 2016.

"Too little effort has gone into understanding the mindset of those attracted into this violent, nihilistic breed of far-right terrorism, or the culture from which they emerge – or then enter."