A POLITICAL party recently set up in Ireland has only one true aim: to represent voiceless animals in Ireland and beyond.

The Party for Animal Welfare (PAW) had their first meeting less than a year ago, but their ambitious aims means that the party is fast-growing.

Within their election manifesto you won't find anything about Brexit or the Budget, Housing or Public Transport-- they are a testimonial party. Namely, a political party which "does not seek to gain political power but to testify its beliefs and thereby influence other political parties and independents".

So what are the major aims for the Party for Animal Welfare? Among other things,the party are putting their efforts into banning all bloodsports, as well as greyhound racing, puppy farming, and animal testing-- and they want much stricter enforcement of laws when it comes to cases of animal cruelty. 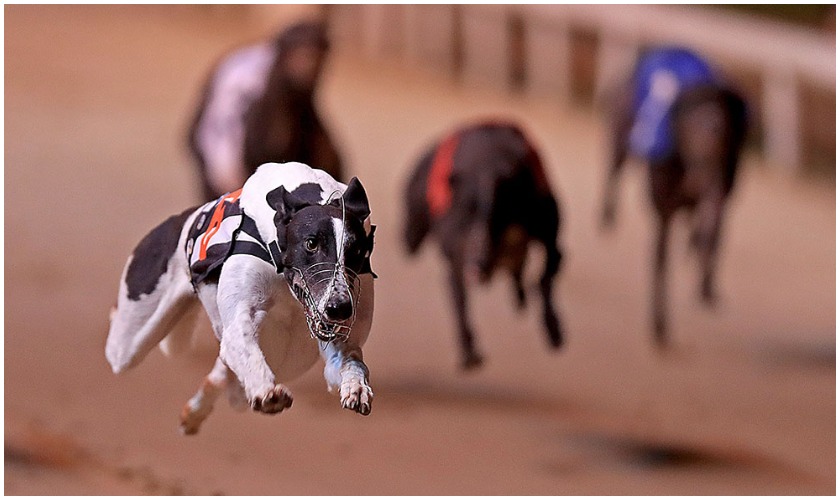 A recent RTÉ documentary revealed that almost 6,000 greyhounds are killed each year.

A spokesperson for the party, Grainne Armstrong, spoke to us at The Irish Post about the perceived hypocrisy of current political parties and what the Party For Animal Welfare hopes to achieve.

"We have the Leader of Ireland [An Taoiseach Leo Varadkar] stating that he goes to Ireland’s main greyhound racing track every Christmas, and fully intends to go again this year, despite a recent poll result showing that 83% of Ireland's population want the ‘sport’ consigned to the dark ages," she told The Irish Post.

"Our Minister of Agriculture, who oversees animal welfare, has spoken out about the cruelties of live export [and] the irregularities within the greyhound ‘industry’ but proceeded to give another 16.8 million euro to ensure it continues.

"It also appears that this Minister owns a greyhound with several other Ministers, but this dog’s whereabouts are unknown," She claimed.

The controversy surrounding Greyhound Racing in Ireland was thrust into the spotlight recently, after an RTÉ documentary revealed that almost 6,000 greyhounds a year are killed for 'being too slow'. The severe backlash resulted in Barry's Tea withdrawing their sponsorship from the industry.

"While Ireland has reasonable laws in place to deal with all aspects of animal welfare, they are negligible in practice," Ms Armstrong added. "The abuse and cruelty continues on a massive scale each day in all sectors. Prosecutions are rare and light sentences prevalent. It doesn’t help the cause when people see our leaders condemning animal abuse on the one hand and funding it with the other."

"Animals need a voice in our Government,"

Ireland's Party for Animal Welfare claim 20 candidates in 21 constituencies in 12 counties of Ireland and hope to continue to grow.

For more information and to read the party's manifesto in full, you can visit the website here.