A NEW LAW which makes it an offence to dangerously or recklessly overtake a cyclist has come into effect as of Tuesday.

Drivers who are caught putting cyclists at risk while overtaking them will be fined a hefty €120 and given an automatic three penalty points.

The new legislation has been branded 'a step in the right direction' by the Irish Road Safety Authority, though some fear it gives cyclist too much freedom to 'hog' the road. 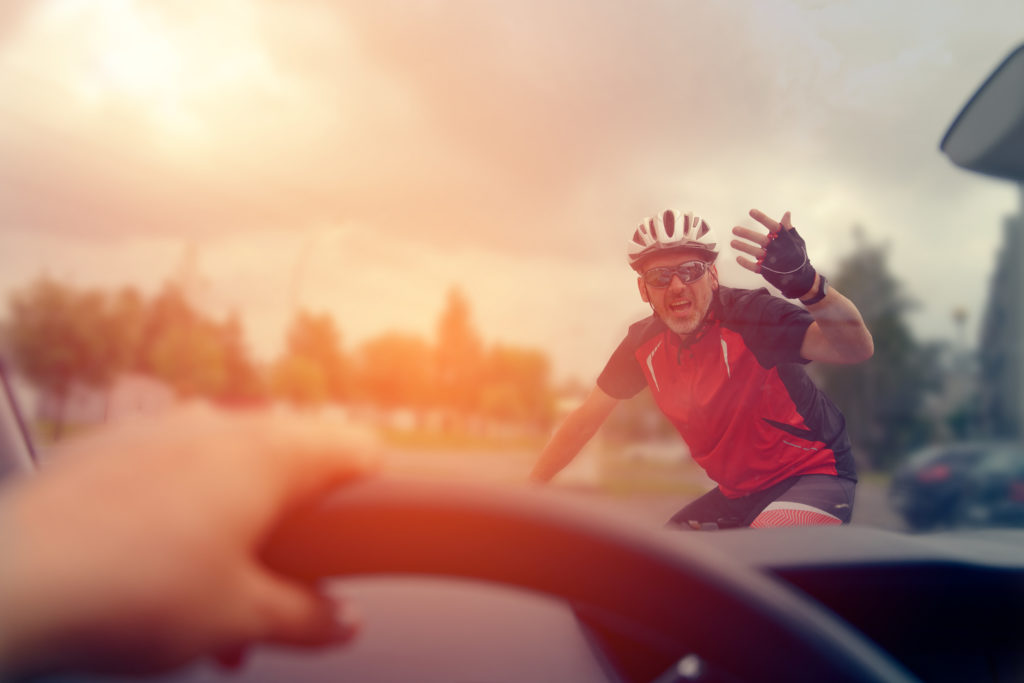 Minister for Transport Shane Ross, who proposed the new law, said: "Too many cyclists have frankly terrifying tales to tell of intimidatingly close passes and near misses.

"And we are all sadly aware of the worrying numbers of cyclists being killed and injured on our roads, despite a downward trend in road fatalities more generally."

The new law is being welcomed by gardai who hope that the fines and penalty points could usher in an attitude change among reckless drivers.

"Cyclists are one of the most vulnerable road user groups and tragically this year there have been nine cyclists killed on our roads, compared with eight at this point last year," Chief Superintendent Paul Cleary said.

"Drivers must give cyclists room to cycle safely, especially when overtaking."

However, there are those who fear the law might cause cyclists to clog up parts of the road system, particularly in rural areas of then country where road width is commonly quite narrow or even simply a single-lane track.

Cyclists may not feel the need to 'tuck in' to allow cars a free pass if narrow roads don't allow for safe overtaking which would abide by the new law.