IT HAS been confirmed that a handgun found in Derry last weekend is the firearm used in the killing of journalist Lyra McKee.

The Police Service of Northern Ireland (PSNI) said the firearm, which was discovered during a two-day search of a site covering 38 acres, is the one used to fire the shots that killed the 29-year-old during riots in the Creggan area of Derry on April 18, 2019.

Anti-peace process dissident republican group the New IRA accepted responsibility for the shooting in the aftermath of the incident.

Paul McIntyre, 52, from Derry, is currently being held in Maghaberry prison awaiting trial on charges of murdering Lyra McKee. He denies the charges.

Forensic tests on the Hammerli X-Esse pistol have established it was the gun used in the incident with PSNI describing as “a significant moment in the investigation” into the New IRA killing.

According to Detective Superintendent Jason Murphy, senior investigation officer on the case, PSNI are exploring the possibility that the gun may have been stolen “some time ago”.

Detective Murphy said several figures within the New IRA were involved in producing the weapon on the night Ms. McKee was killed.

He added: “For the New IRA the net is tightening. One positive result will have significant consequences for the New IRA.”

Ms. McKee’s family and partner, Sarah Canning, have been informed of the discovery. 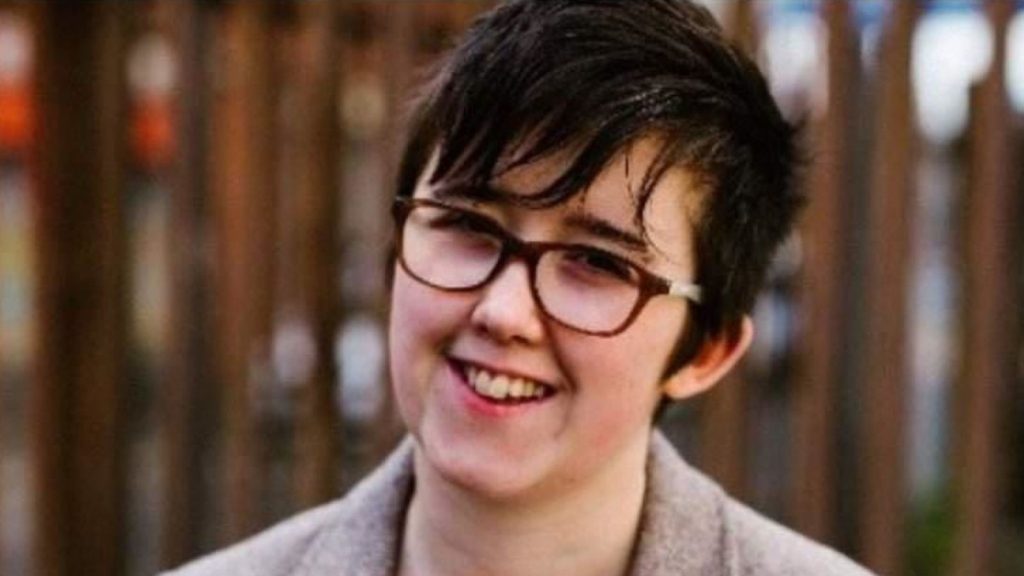 Lyra McKee, 29, was a top young journalist who previously featured in Forbes' 30 under 30 in media list (Image: Twitter)

In a sinister development, the pistol was found along with a fully primed bomb.

The PSNI believe the bomb was going to be used to murder police officers.

It was discovered along with command wire and some ammunition.

A talented and beloved journalist, Ms McKee was described by the  National Union of Journalists as possessing "an unrivalled zest for life and for living."

NUJ Irish Secretary Seamus Dooley recalled how her work "combined her passion for journalism with a deep commitment to social change."