BOTH Irish twin sisters who went missing while celebrating their 26th birthday in Madrid last week have now been located, according to Spanish police.

A police source told the Irish Mirror: "Martha Osaro was found today. I do not have information on where and exactly when.

"But I can confirm we are treating her disappearance and that of Mary Osaro, who was found yesterday, as voluntary.

"This is the end of the matter as far as the police are concerned. We are not treating this incident as a crime." 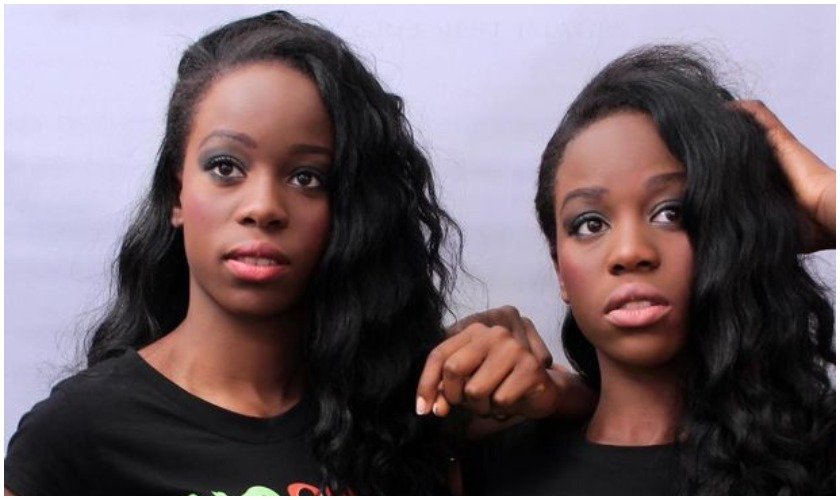 The Osaro twins have both been found in Madrid (Image: Facebook)

After Mary was found on Monday, the identical twins' older sister Jennifer issued an update on Facebook, saying: "I cannot disclose information of how I found her or where I found her.

"I can tell you now from the feedback I got from where I found her, she was very traumatised.

"I can't trust anyone. I'm still going to continue looking for Martha because I am not giving up, I found one twin and I'll find the other if it's the last thing I do."

Jennifer also said she found her siblings' flat "turned upside down" after she flew out to Madrid to try and find them, while a police source said on Tuesday that "something ugly" had happened at the property.

Spanish police worked with the International Criminal Police Organization (Interpol) as part of their investigation to find the twin sisters.

Detectives shared photos of the women on their website and widely on social media.