A DESPERATE search is continuing in Madrid for a missing Irish woman whose flat was found "turned upside down" in the Spanish capital after "something ugly" occurred, according to local police.

Mary has since been found "very traumatised" in a local hospital but Martha remains missing.

It is understood that police in Madrid are investigating whether the Co. Carlow siblings – who have lived in the city "on and off" for five years – were drugged and targeted while out socialising.

A police source told the Irish Mirror: "Something ugly must have happened I'm afraid." 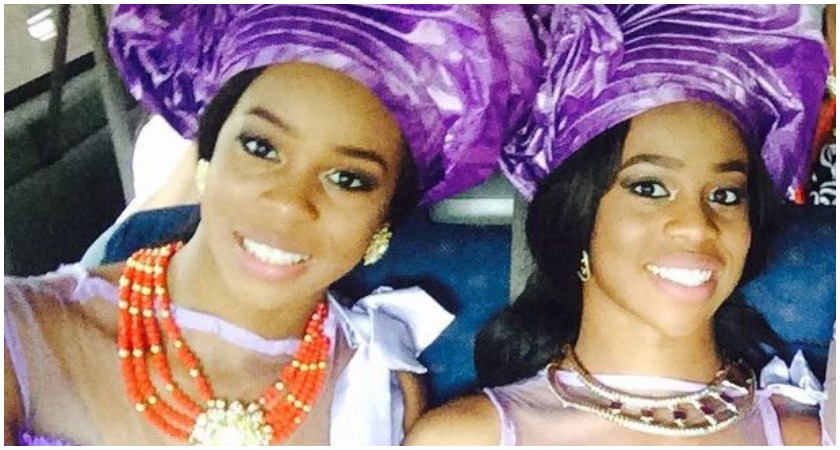 The twins’ older sister Jennifer, 29, who has flown out to Madrid to help find her siblings, told the website: "I found the flat on Saturday morning turned upside down but both of their passports were there.

"I've gone around basically trying to track down their movements and more of the places they frequent. I've checked on their Facebook and Instagram to see where they tagged and go frequently so I went around those areas and where they live.

"I booked a flight to Madrid on Saturday morning, I went straight to the apartment but their phones and passports were still there."

It is understood that Mary was found on Monday morning in a Madrid hospital, in what Jennifer described as a "very traumatised" state.

In a Facebook video yesterday, she said: "I found one twin, I found Mary, I can not disclose how I found her or where I found her.

"I can tell you now from the feedback I got from where I found her, she was very traumatised.

She added: "It seems some people are holding information about where Martha is and they don't want to communicate that information to me.

"I can't trust anyone. I'm still going to continue looking for Martha because I am not giving up, I found one twin and I'll find the other if it's the last thing I do."

The twins – who both work in finance – were previously described as being 1.75m, of thin build with a dark complexion and having long, dark wavy hair.

Their brother Jay Veer, who lives in Nigeria, told the Irish Mirror: "Martha has been living in Madrid for four years or more and Mary visits and had stayed longer.

"They were in a pub together and had a drink and all of a sudden Mary couldn't see Martha anymore.

"I believe someone is with her. My parents are trying, only God can do the rest.

"We haven’t located Martha but Mary is her twin and are connected spiritually and knows her sister is safe. If her sister was not alive then she would know in her body but she knows she is safe somehow, someway."

Spanish police have reported Martha's disappearance but are yet to release an official statement.

Ireland's Department of Foreign Affairs said they were aware of the case and providing consular assistance.